Toyota is all geared up to launch the Vios sedan in India. Apparently the test mules that have been spotted suggests that it is the Thai-spec Yaris Ativ sedan that will wear the Vios badges in India.

Toyota’s naming convention with the Vios and Yaris Ativ has been quite confusing in recent years. Although both the cars share the same platform and a similar interior, the Yaris Ativ was initially launched in Thailand with a smaller 1.2 liter engine to comply with Thailand’s eco car regulations. 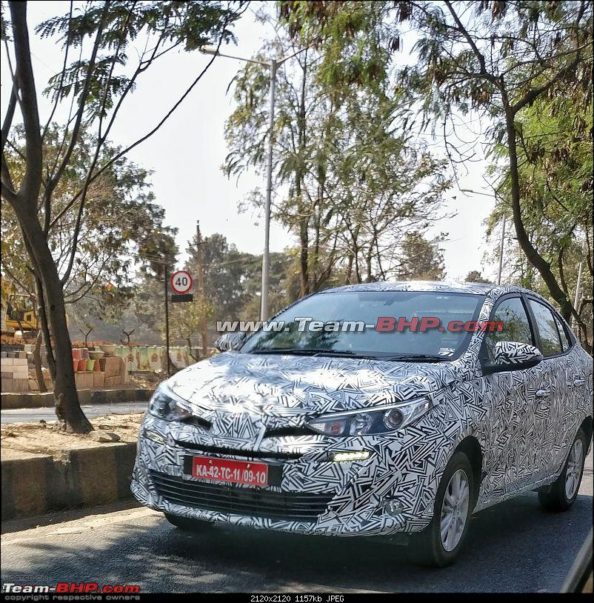 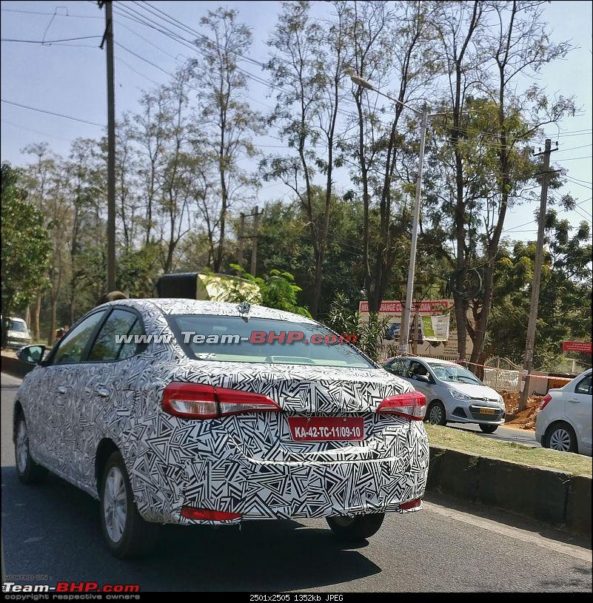 However, the Ativ has been renamed as Vios in Singapore and instead of the 1.2 liter engine it comes with 2NR-FE 1.5 liter 105hp Dual VVT-I unit in Singapore. For the rest of the markets the Vios comes in parallel with a pre-facelift appearance as well as the facelift version that first appeared in China.

The Toyota Vios will likely have its Indian debut at the Auto Expo 2018 in Delhi and will go on sale by April 2018 competing against the likes of Honda City, Suzuki Ciaz and Hyundai Verna.

Indus Motors is also working on to introduce the Vios sedan in Pakistan. Click below to read about what you can expect from the upcoming subcompact.