The TNGA-based new Toyota Yaris Cross has managed to achieve full 5 star rating in the latest round of Euro NCAP crash tests. 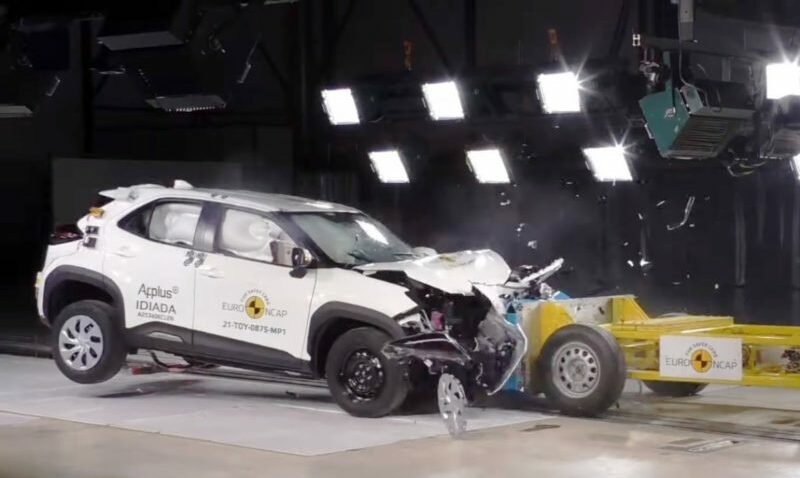 The Yaris Cross scored 86% in Adult Occupant protection with its passenger compartment remained stable in the frontal offset test. Child Occupant protection result of Yaris Cross was impressive 84% in both the frontal offset test and the side barrier impact. Protection of both child dummies was adequate for all body regions. The front passenger airbag can be disabled to allow a rearward-facing child restraint to be used in that seating position. Clear information is also provided to the driver regarding the status of the airbag and the system was rewarded.

In vulnerable road user segment, the Yaris Cross scored 78% whereas in safety assist section it scores an impressive 81% thanks to a thoughtful body structure and plethora of safety features that are included as standard in the Toyota Yaris Cross. According to Euro NCAP the autonomous emergency braking system showed good performance in tests of its reaction to other vehicles. Speed assistance is provided by a system which informs the driver of the local limit, allowing the limiter to be set appropriately. A lane support system gently corrects the course of a car which is drifting out of lane and also intervenes in more critical situations.

The result however, comes in stark contrast to the 3rd gen Yaris sedan which scored a pitiful 1-star rating in latest Latin NCAP crash tests. This goes to show that despite a celebrated reputation, renowned auto manufacturers will always cut corners when it comes to offering products in markets where regulations aren’t strict enough. On the other hand, in developed markets, due to strong safety requirements, automakers have to be vigilant about the quality of vehicles produced and their (safety) equipment on offer. Vehicles that fail to comply with safety standards are simply not allowed to be sold in that country. 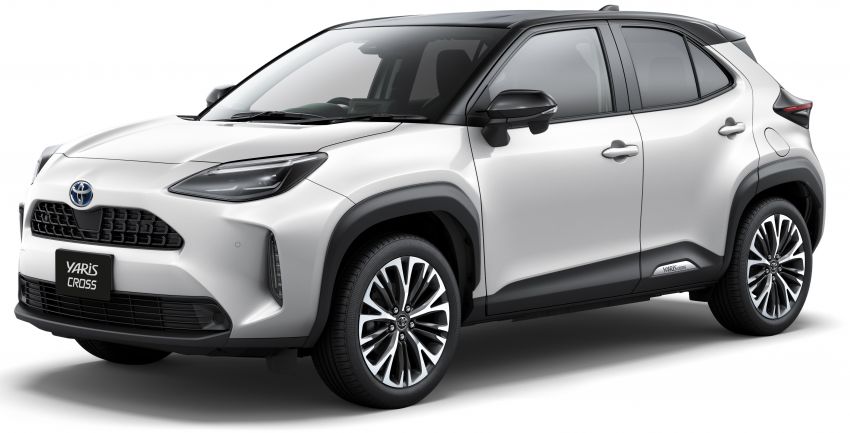