In May 2019, CarSpiritPK exclusively reported that Indus Motor Company (IMC) will be launching Yaris sedan instead of Vios. Later it was learnt that the new entry level sedan in IMC’s product lineup would ideally arrive towards the end of this year.

Related: IMC to Introduce Yaris Sedan Instead of Vios in Pakistan

Now a camouflaged test mule has been spotted testing on Motorway M2 which very much appears to be the Yaris sedan. According to excise of Sindh website, the registration number BQQ-861 indeed belongs to IMC and the 1329cc sedan was registered on 19th of August 2019. 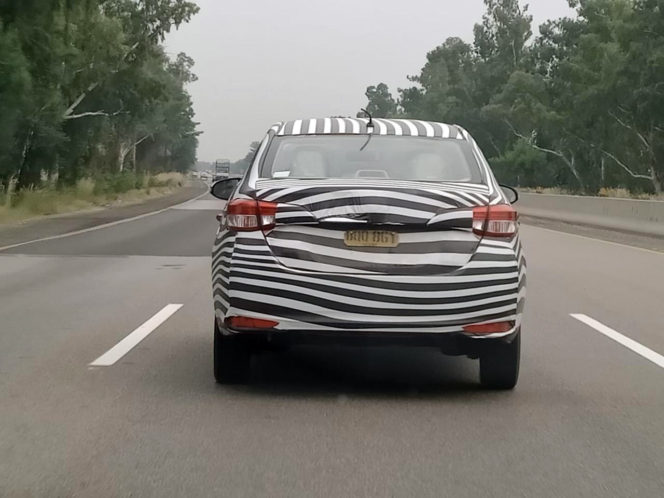 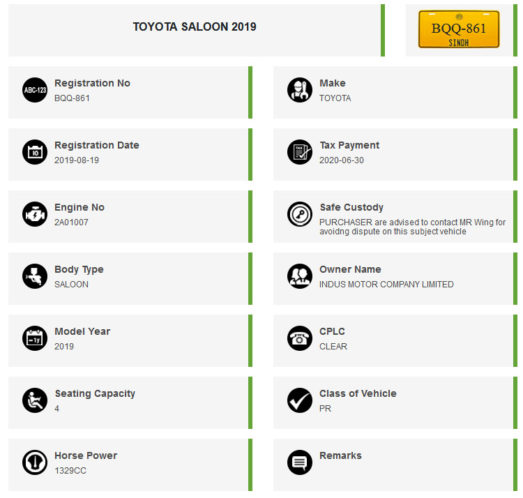 This also affirms our earlier report that a new 1300cc sedan will be replacing the 1.3 liter Toyota Corolla variants, as opposed to a 1000cc sedan as rumored. According to an official, IMC is committed to launching a new sedan despite slowdown in sales, most likely by year end.

The current 1.3 liter Toyota Corolla variants retail between PKR 24.99 lac and PKR 28.49 lac. The new sedan is likely to hover below this price range, however final prices will be revealed in coming months. Stay tuned to CarSpiritPK for more information on Toyota Yaris sedan in Pakistan. 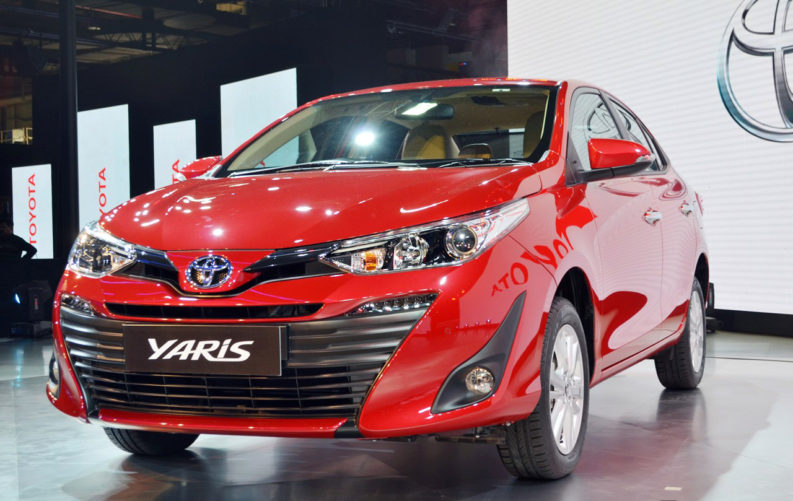 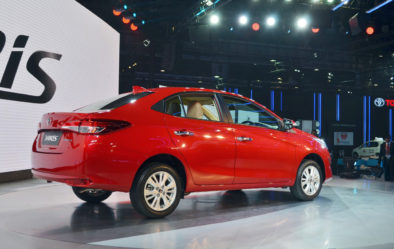 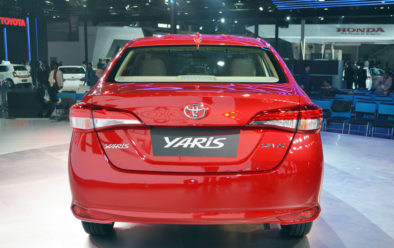 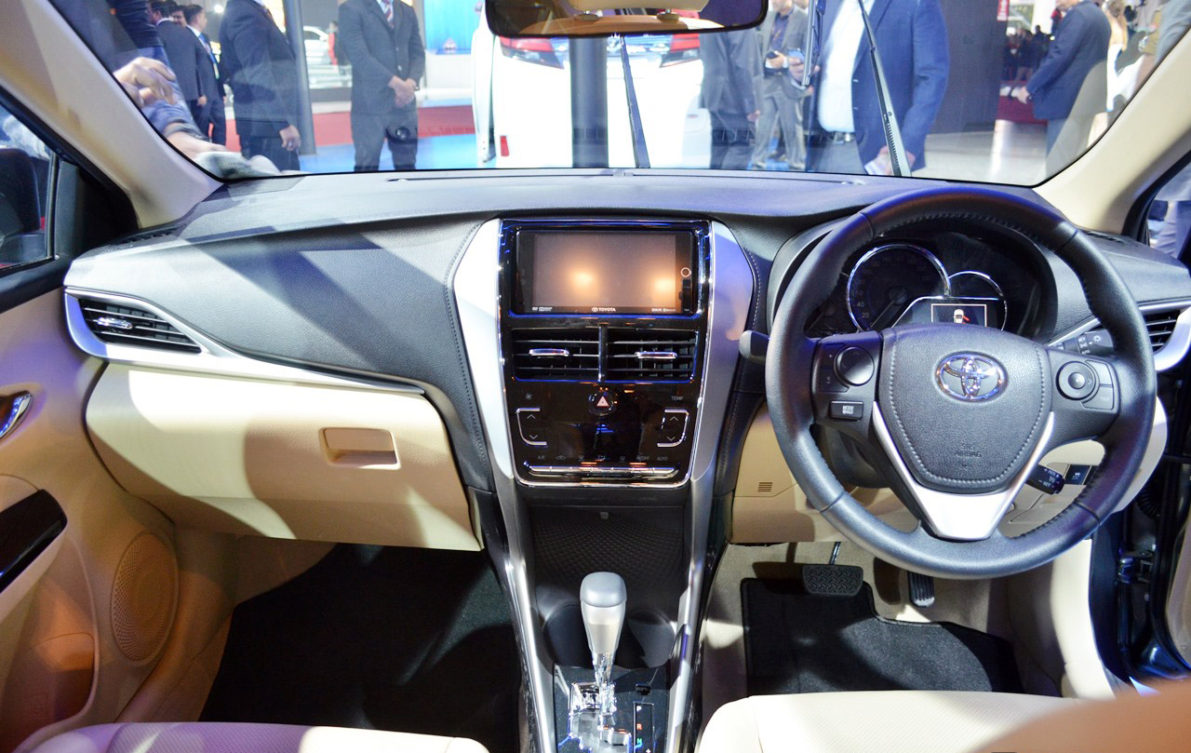