It was reported in December 2020 that VinFast, the budding automaker from Vietnam will introduce 11 new vehicles in upcoming years. Design sketches of these new models were also shared in our earlier post.

Now VinFast has revealed renderings of 3 of its new electric crossover SUVs– VF31, VF32 and VF33 ushering a new era for the company that emerged less than three years ago. However in contrast to the existing models by VinFast that utilize BMW & GM platforms, the new SUVs will be built by the company indigenously and will retain the brand’s design identity with slim split headlights and V-shaped lighting signatures in front & back. 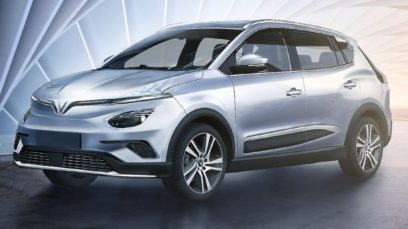 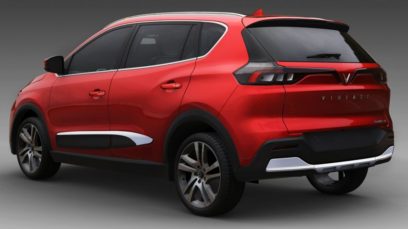 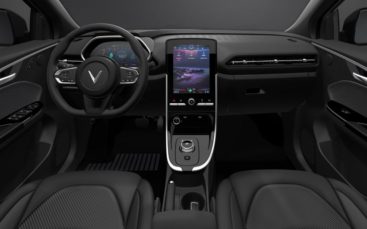 VinFast VF31 will be a small crossover that measures very close to the Honda Vezel we have here. As per the information released, the standard model will deliver 85 kW (114 hp) and 190 Nm whereas premium variant will come equipped with a more powerful electric motor, producing 150 kW (201 hp) and 320 Nm. A 42 kWh battery will provide an estimated driving range of up to 300 km. Insider there will be a 12.8 inch portrait infotainment touchscreen, HEPA and activated carbon cabin filters, a heated steering wheel and heated and ventilated seats on the premium version. 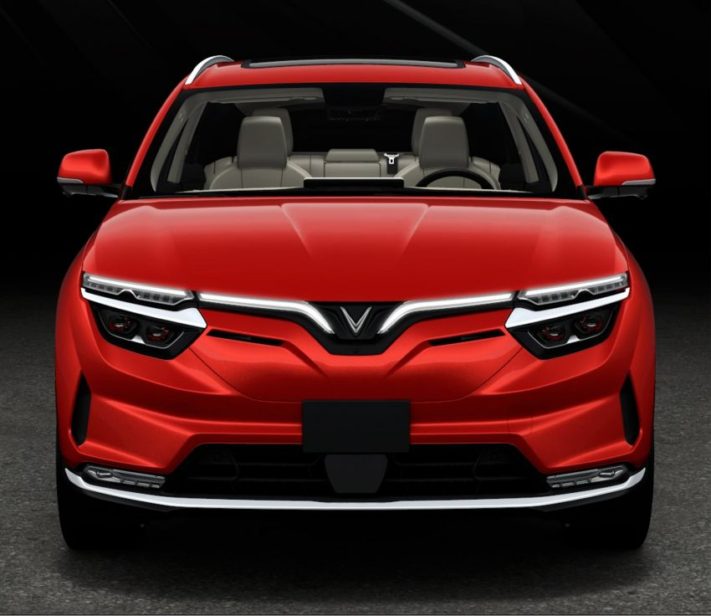 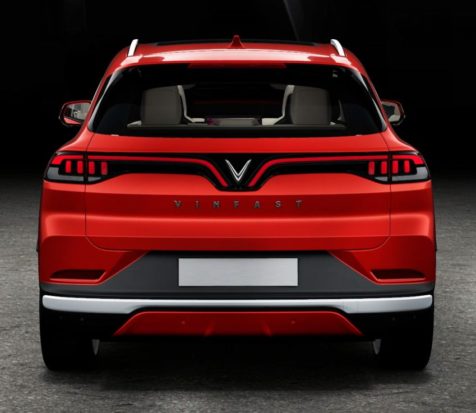 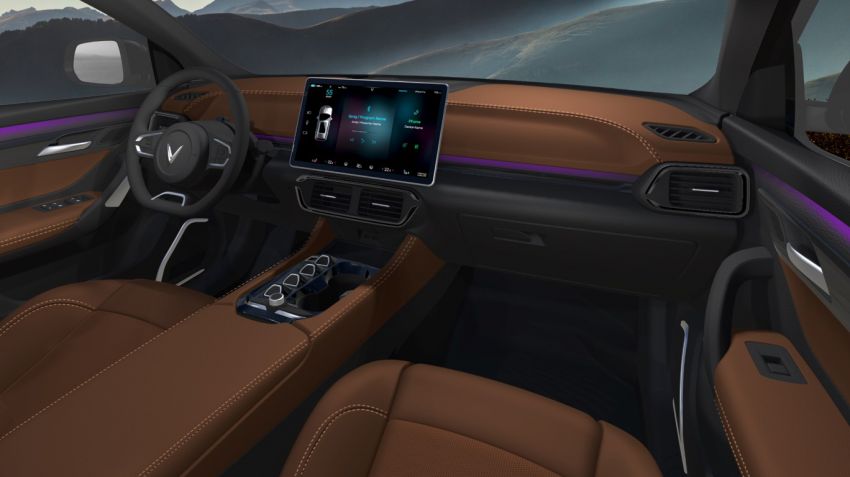 Then there is VF32, think of it as the previous-generation Kia Sorento, but its 2,950 mm wheelbase is longer even compared the latest model. The VF32 will get dual tone interior, a massive 15.4-inch infotainment screen and customizable ambient lighting as far as its interior is concerned. As for the powertrain, the base model will get the same 201 hp/320 Nm motor as the premium VF31, while the premium VF32 will get a secondary motor to deliver 300 kW (402 hp) and 640 Nm with AWD. A 90 kWh battery will also be included, although the company did not give a range figure.

Lastly the VF33, which is as big as the all new Kia Carnival will have a three-row seating and will be offered with matrix LED headlights and a UV-reflecting panoramic glass roof. It will also be fitted with the same dual-motor setup as the VF32, with a 106 kWh battery delivering a 550 km range. 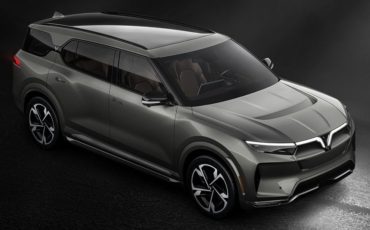 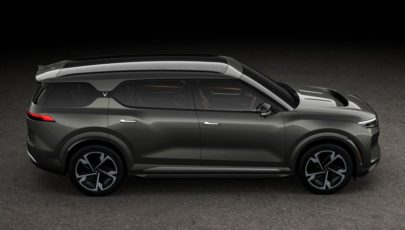 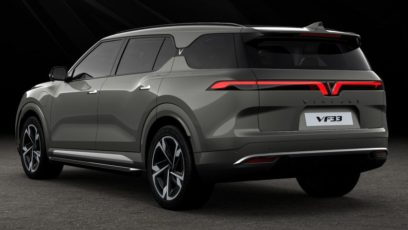 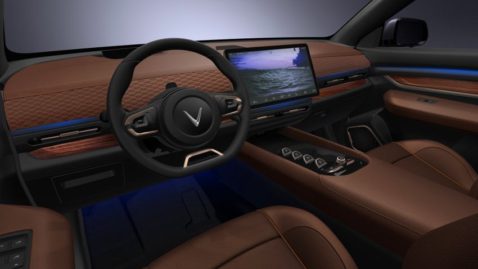 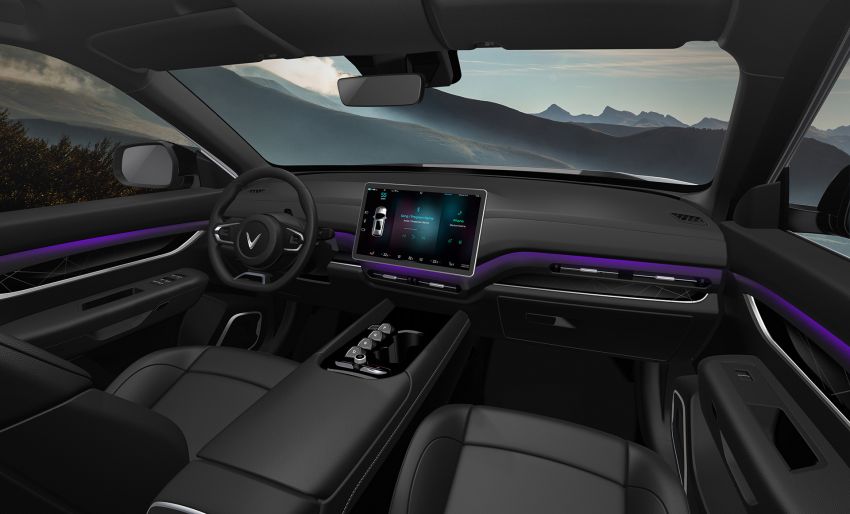 VinFast is targeting a 5-star safety rating from both Euro NCAP and the United States’ National Highway Traffic Safety Administration (NHTSA) for the VF32 and VF33, as it aims to sell both these cars in Europe and the US. The VF31 however is targeted for Asian markets and is aimed for a 5-star ASEAN NCAP score.

VinFast is making big claims for safety, with VF31 set to be offered with features like lane departure warning, blind spot monitoring and a 360-degree camera system. Meanwhile, the VF32 and VF33 will come with Level 2 and Level 3 semi-autonomous driving features, lane and speed control, collision warning and mitigation, parking assistance and driver monitoring. 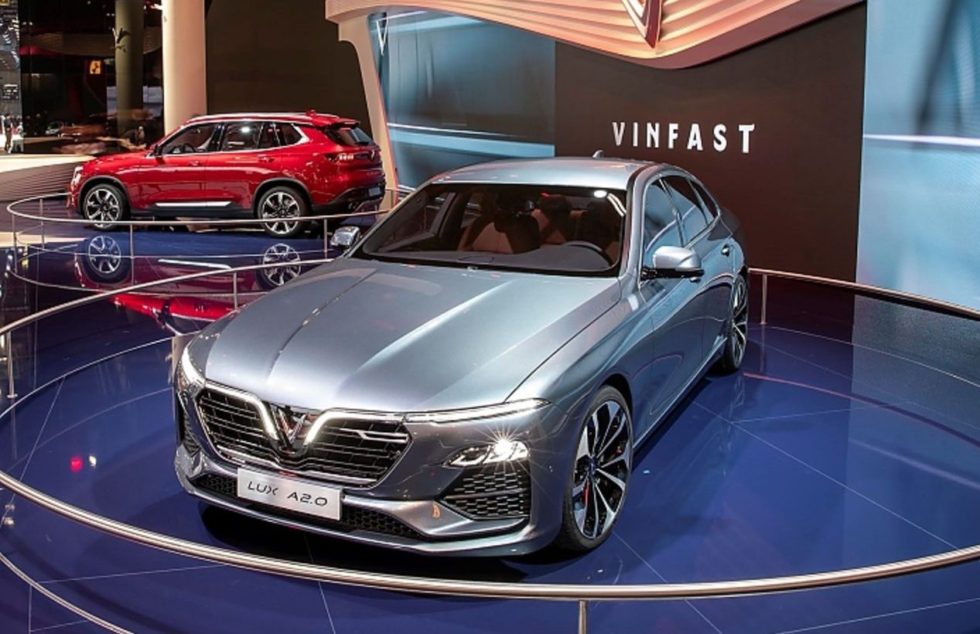 All 3 models will be capable of Level 4 autonomous driving, with lidar sensors, 14 cameras and 19 other sensors that enable three-dimensional environment mapping, automatic parking detection, maneuvering and summoning function.

In Vietnam, the VF31 will be available to order from May 2021, with deliveries set to commence in November. The VF32 and VF33, on the other hand, will be open for booking in September 2021 and will be delivered starting in February 2022. European, US and Canadian buyers will be able to order their cars in November 2021 to be delivered by June 2022.