Vietnam’s homegrown automaker VinFast has delivered a fresh batch of 70 Lux SA2.0 SUVs to the Ministry of Public Security in Hai Phong city.

These vehicles will perform important security activities in Vietnam and will be used by law enforcement officers. The specially built VinFast Lux SA2.0 SUVs have the same level of equipment & technical specifications as the regular cars carry necessary equipment to support the specific tasks. These purpose-built cars in accordance with regulations of the Ministry of Public Security have black paint, roof mounted flashlights & sirens, and meticulous radio system to serve the necessary communication during the assigned missions. 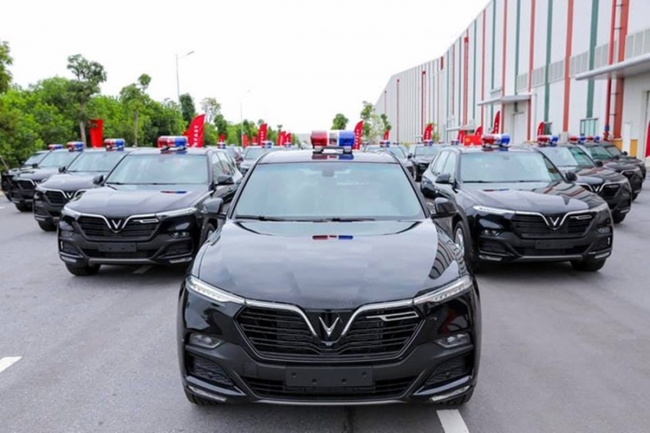 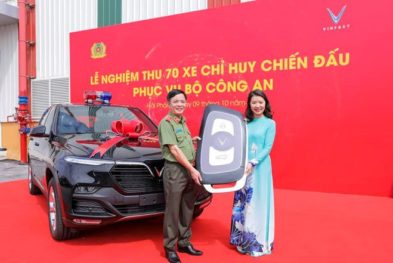 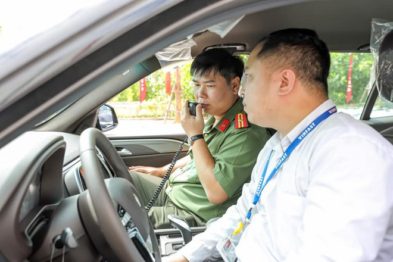 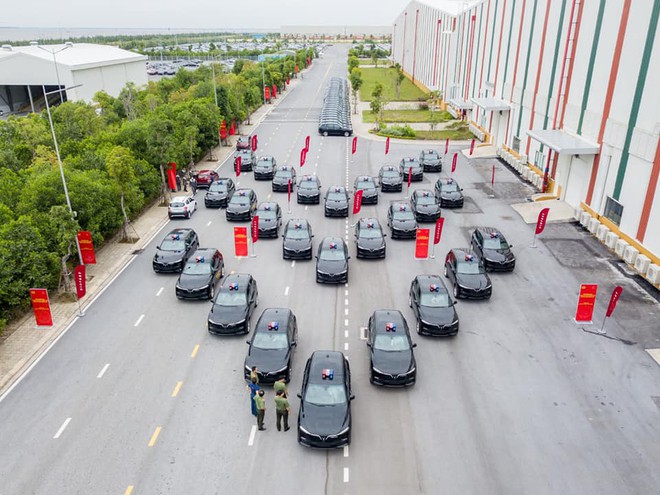 Vietnam’s Ministry of Public Security has inspected and approved the vehicles at the VinFast factory in Hai Phong city. The VinFast vehicles including Lux A2.0 sedan and SA2.0 SUV are already serving as police vehicles while recently the Vietnam government had also opted for VinFast vehicles to give haulage to the head of states and senior leaders at this year’s ASEAN conference. 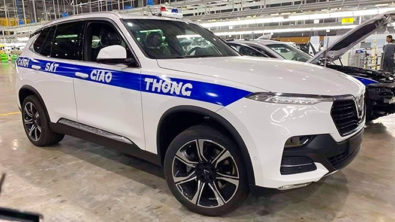 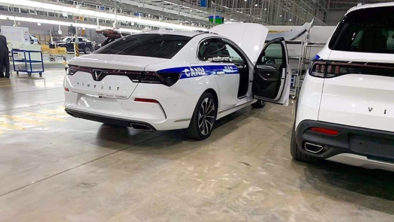 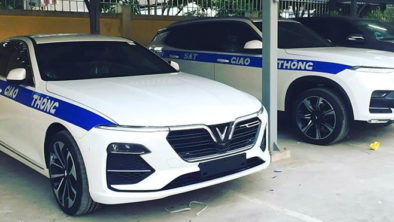 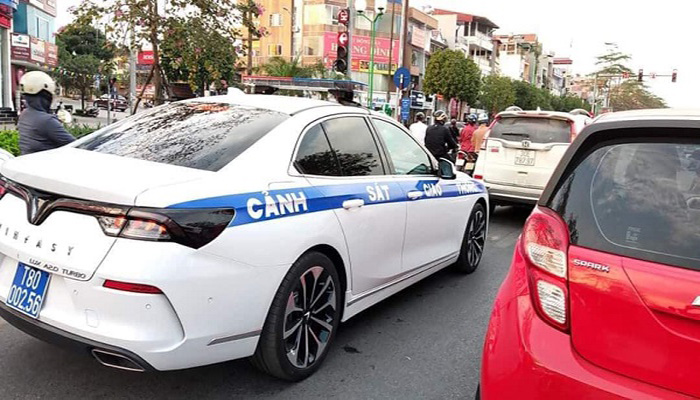 The VinFast Lux A2.0 sedan and SA2.0 SUV made their debut at the 2018 Paris Motor Show. Designed by Pininfarina and built on BMW platform, both these vehicles are powered by a 2.0-liter turbocharged four-cylinder engine in two power outputs– standard 174 hp and 228 hp with power transmitted to the wheels by an 8-speed automatic gearbox.

According to Vinfast it will also eventually start vehicle exports hoping to be a top car manufacturer in ASEAN, making 500,000 cars per annum by year 2025. It expects to produce 100,000 to 200,000 vehicles per year in the first phase. VinFast is already in process of making an entry in Australia and South Africa and is eyeing to enter US market soon.