Chinese electric vehicle manufacturer Voyah has launched the Dreamer MPV in China which is the second production model in the automaker’s lineup after Free SUV. 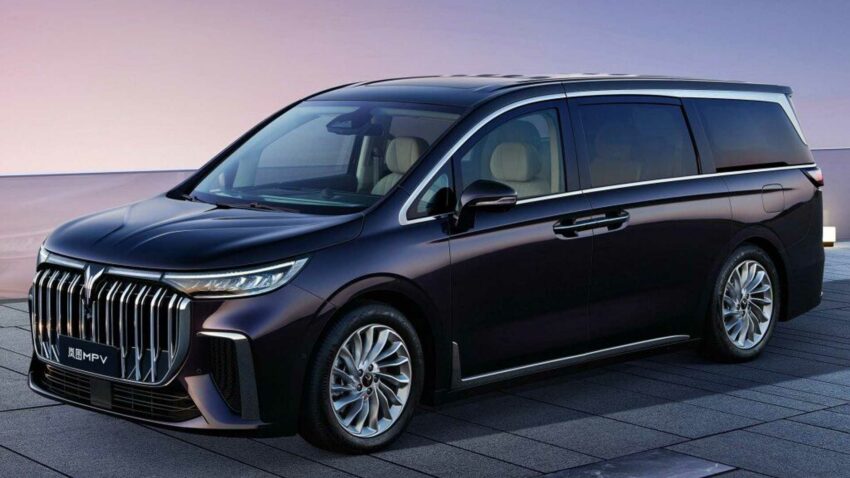 Launched at the eve of April 7, Voyah said on Friday that the Dreamer MPV which is touted as the “world’s first large luxury electric MPV” has received more than 2,000 pre-sales orders within just 5 hours. 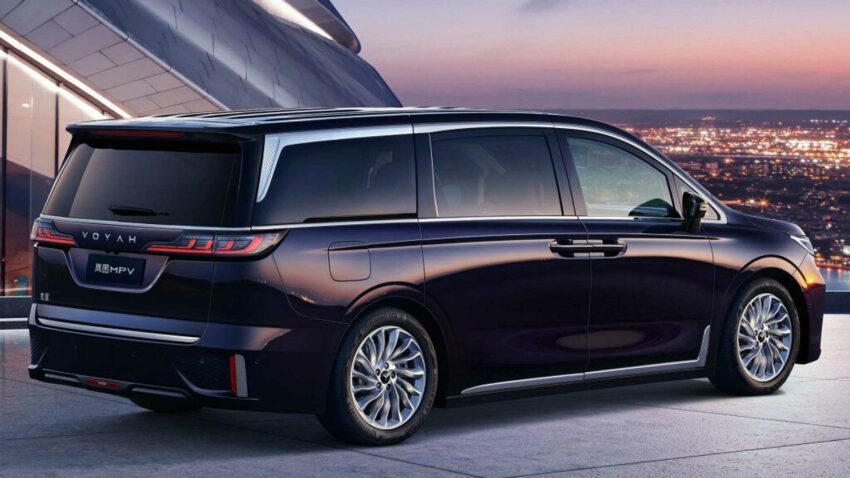 Under the hood the Dreamer EV versions utilize twin 160kW motors, one one each axle, which combine to produce 320kW and 620Nm. Equipped with an intelligent electric four-wheel drive system, the Voyah Dreamer can accelerate from 0 to 100 km/h in as fast as 5.9 seconds, making it “the fastest MPV in the world,” according to the company.

The range-extender version gets a 1.5L turbocharged engine that recharges the battery, while twin motors with a slightly lower combined output of 290kW and 610Nm, takes the Dreamer from 0 to 100 km/h in 6.9 seconds. The pure EV version claims a driving range of up to 600km while the range-extender version at 700km. Both versions are electronically-limited to 200 km/h top speed. In terms of appearance, the front end of the vehicle is characterized by a mammoth grille and liberal use of chrome while the dual-tone paintwork adds to the visual appeal of Dreamer MPV. There are slim set of LED headlamps and tail lamps while the vehicle sits lower to the ground perhaps to ensure better road stability at higher speeds. 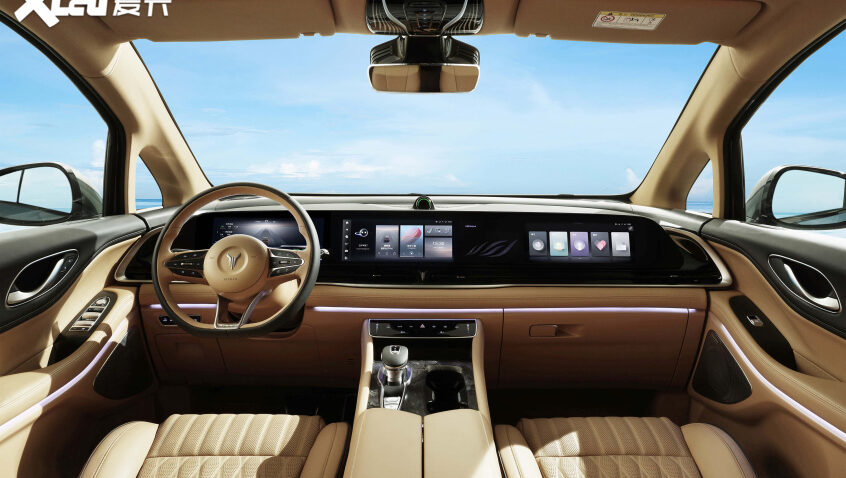 Like the Free SUV, the Dreamer MPV retains the triple screen set-up at the front, heated, ventilated and massage seats in the front row, air suspension, and a top-end DYNAudio sound system, while adding twin electric sliding rear passenger doors for easier ingress and egress. There is OEKO-TEX imitation leather across the cabin with 2/2/3 seating configuration having captain seats in the second row and bench seat in the third. A Qualcomm 8155 chipset, 5G network capability, and over-the-air updates keep the Dreamer at the front of the tech game. L2+ level assisted driving, including adaptive cruise control and automatic lane centering features alongside remote control parking and gesture recognition. Voyah CEO Lu Fang explained why the company is launching the MPV, saying the market needs a truly electric, smart MPV. He said:

“A high-end luxury MPV is the best solution for multi-person travel, and Chinese families need a real family car and companies need a real business car. In addition, previous MPVs rarely focus on the driver’s driving experience, however the Dreamer will not only make driving enjoyable for the driver but will effectively improve driving safety.”

Like Voyah Free, the Dreamer MPV is also expected to be making its way to European markets. Next, there is an electric liftback called H53 in the pipeline that is set to make its debut in Chinese market in 2023 and will reach European markets thereafter. 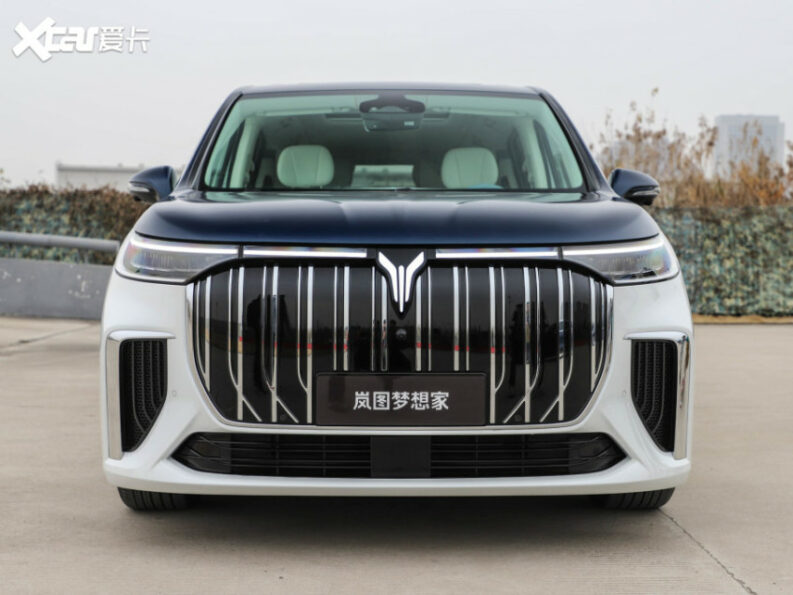 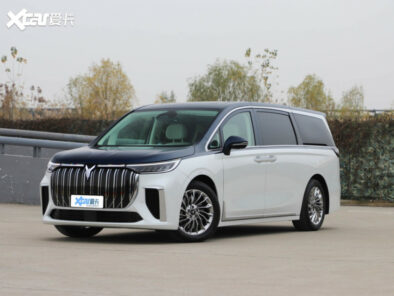 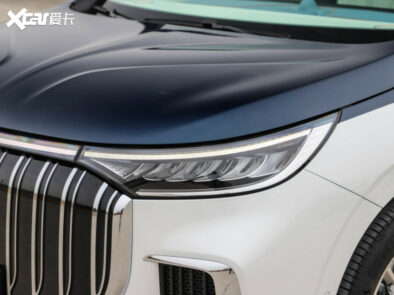 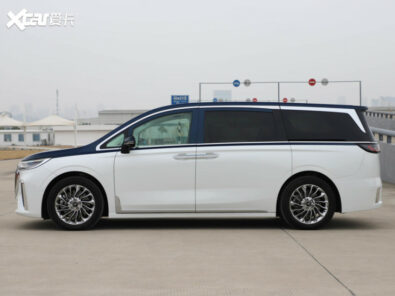 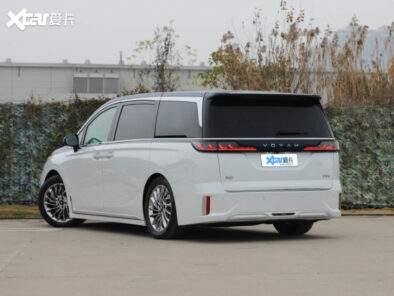 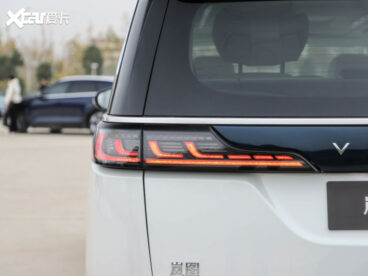 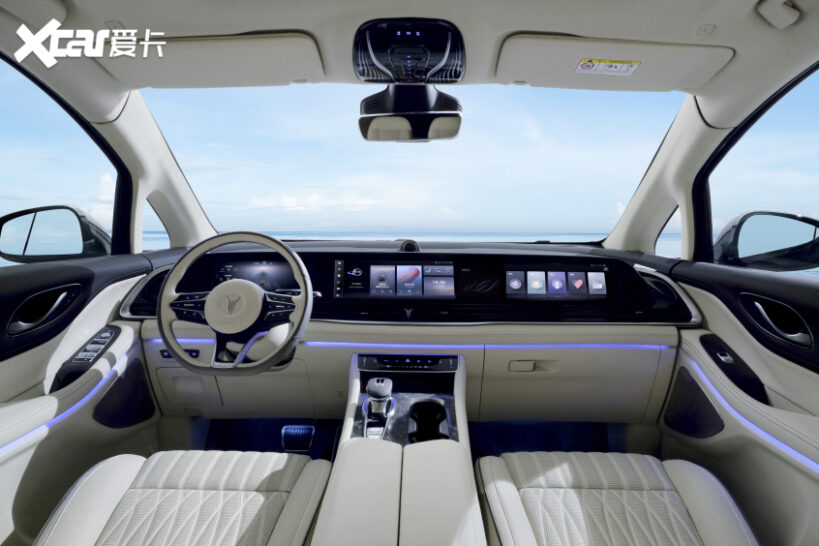 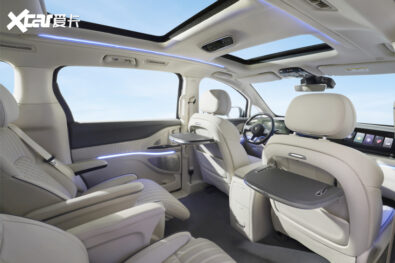