Maruti Suzuki has launched the S-CNG variant of the WagonR in India priced from INR 5.25 lac. According to the company, the WagonR S-CNG is capable of returning a full mileage of 32.52 km/kg. 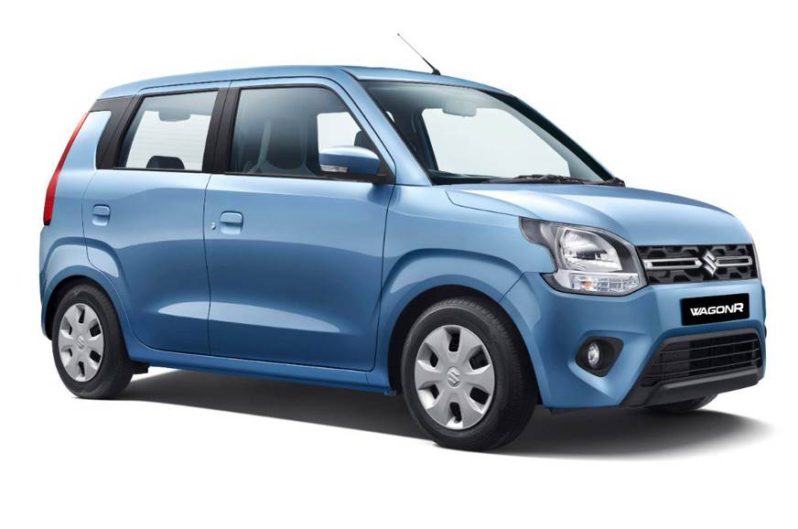 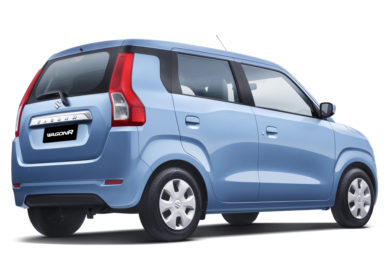 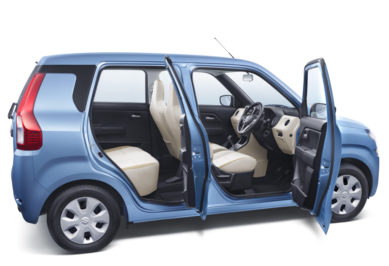 WagonR S-CNG features dual interdependent ECUs (Electronic Control Units) and intelligent injection system. These S-CNG vehicles have been specially tuned and calibrated to deliver optimum performance irrespective of the driving terrain. Under the hood, the Wagon R S-CNG variant is powered by the same 998cc, three-cylinder K10B engine that produces 58hp at 5500rpm and 78Nm at 3500rpm. The engine comes mated to a 5-speed manual gearbox. 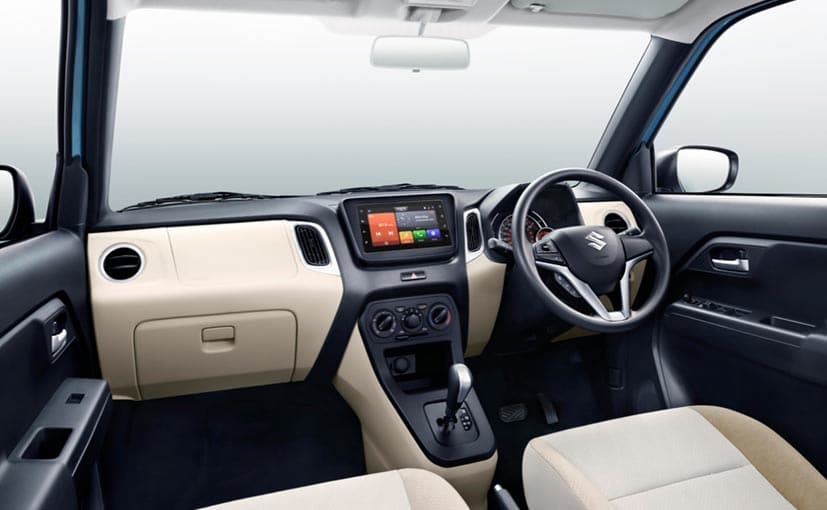 Introduced in January 2019, the third generation WagonR is built on Suzuki’s latest lightweight Heartect platform, which also underpins the Ignis, new Swift, Baleno and the Dzire. In terms of safety & equipment, the new Wagon R is on par with rivals as it gets a driver’s side airbag, ABS with EBD and rear parking sensors, apart from other mandatory equipment.