Will Tax Cuts Really Bring the Car Prices Down?

Local auto assemblers have asked the government to cut down taxes in order to reduce prices of cars in the country. Reportedly government and auto sector will review rising vehicle prices in December as while negotiating a new auto policy.

According to Chief Executive Officer of Indus Motor Company (IMC) Ali Asghar Jamali, since the major impact on prices of vehicles was from taxes imposed by the government, any relief in taxes would ultimately result in a reduction of prices.

“We have informed government that there were around 40% taxes on each car and the best possible way to reduce prices would be through abolishment of some taxation on new cars being assembled in the country. We have submitted our proposals to the government for tax rationalization in the auto sector. Removal of federal excise and additional custom duties can help the industry reduce prices.”

While this remains true that there are a lot of taxes imposed by the government on locally assembled vehicles but just the removal of certain taxes will be sufficient to bring the car prices down and whether taxes are the only thing that causes frequent price hikes that are now being revised after every 3 months on average, is indeed an interesting thing to answer.

If we notice these taxes (FED/ ACD) were imposed on passenger cars in the financial budget 2019-20, however in the latest budget 2020-21 an additional 7.5% FED was imposed only on double cabin 4×4 vehicles only which resulted in the increase in prices of Toyota Hilux and Isuzu D-Max double cabin 4×4 variants. But during the last several months car prices are constantly being revised even when no additional FED was imposed on passenger cars during this budget, and more interestingly the Rupee has also shown its strength against the US Dollar and has in fact recovered by up to 3.5% in recent months, still car prices instead of being lowered are given yet another push which goes in contrary to the tax relief demands. 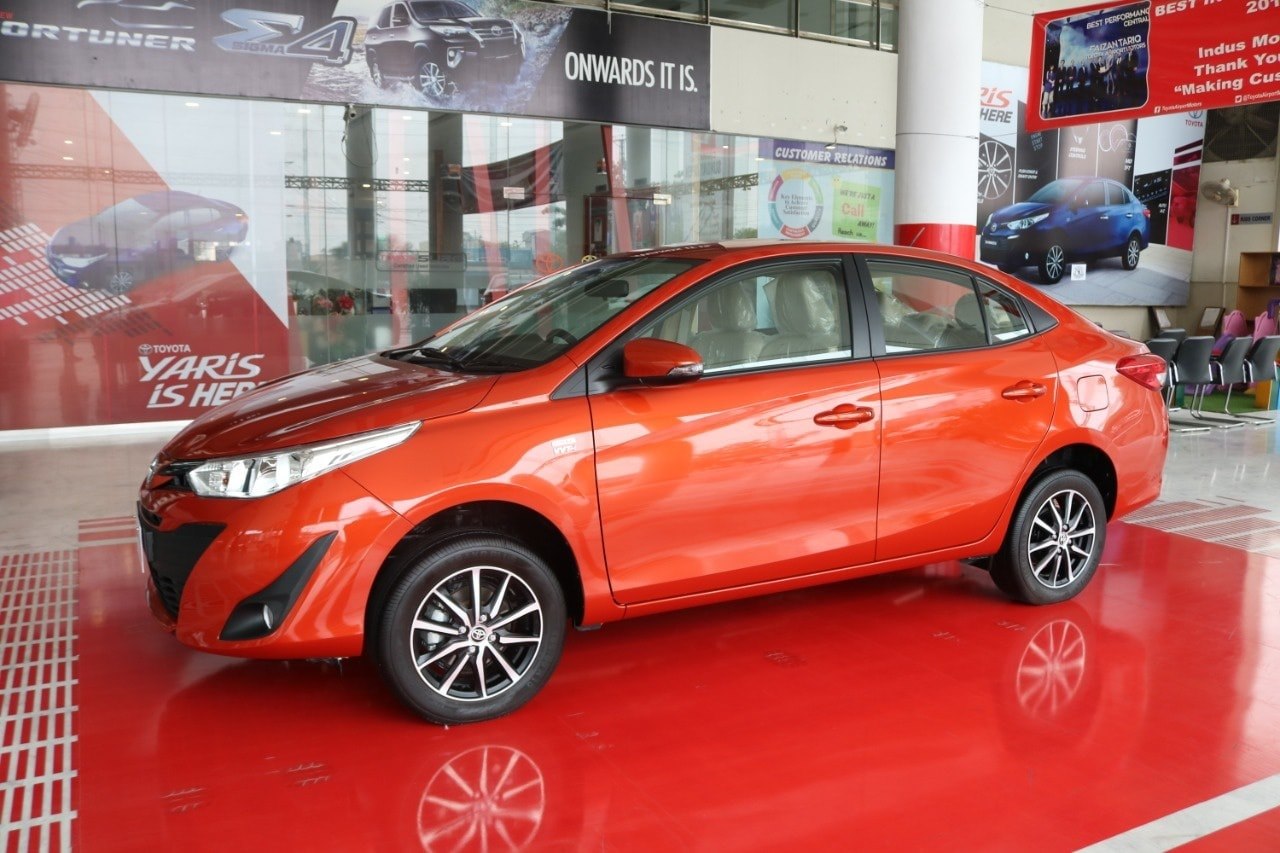 Take Toyota Yaris for example, the car was introduced in March 2020 when $1 was equal to Rs 159+/-. The Yaris was priced from PKR 23.49 lac for the base 1.3L GLi manual and PKR 28.09 lac for 1.5L AtivX CVT variant. However within a month of its launch, prices of Yaris were revised in mid April when Dollar reached Rs 166+/- during the COVID-19 lockdowns with plant operations at a complete halt and not a single Yaris unit was sold to the customers.

Now at a time when latest prices revision have been announced, the Rupee has actually recovered from Rs 168 by up to 3.5% and is now hovering around 163+/- against the Dollar. This goes to show that since its launch in March 2020, the difference in forex fluctuations has been up to 3.1% while the price of Toyota Yaris has been increased by 6.8% (Rs 190,000 on each variant) with no additional duty or tax imposed by the government.

During last 15 months, Suzuki Alto and United Bravo have witnessed a price increase of up to 29% against a 3.5% forex fluctuation

There are plenty of other examples where prices of local assembled cars were significantly revised in the slightest of Rupee-Dollar variation but were never reduced when the Rupee regained its value. Furthermore as mentioned earlier, car prices were given a major push during the COVID-19 lockdowns in April 2020, when production & sales were at a complete halt and plants weren’t operational.

From a consumers’ point of view prices of cars should definitely be brought down which are now almost 50% more than what they used to be just a couple of years ago. Removal of taxes will sure be a welcome move, but auto assemblers should also be generous enough to pass only 100% impact of Dollar fluctuations on to the customers, which otherwise has been more than 250% despite claiming to have achieved up to 65% localization.

What is your opinion regarding taxes on local assembled cars, and the impact of Dollar-Rupee parity on car prices? Let us know with your comments.