Chinese automaker, SAIC-GM-Wuling (SGMW) has officially started the production roll-out of the Wuling Air EV at it’s plant in Cikarang town of Bekasi Regency, West Java, Indonesia. Wuling is one of the biggest electric vehicle (EV) manufacturers in the world and is famous for its micro EV, the Hongguang Mini. While that little tyke is only available in China, the Air EV is Wuling’s first global micro-EV model.

At the launch event, the company announced that it plans to produce 10,000 units of the Air EV annually at its Indonesian factory which includes models for the local market as well as for export. Wuling has become a surprising success in Indonesia ever since it entered the market back in 2015 having found more than 90,000 customers to date. 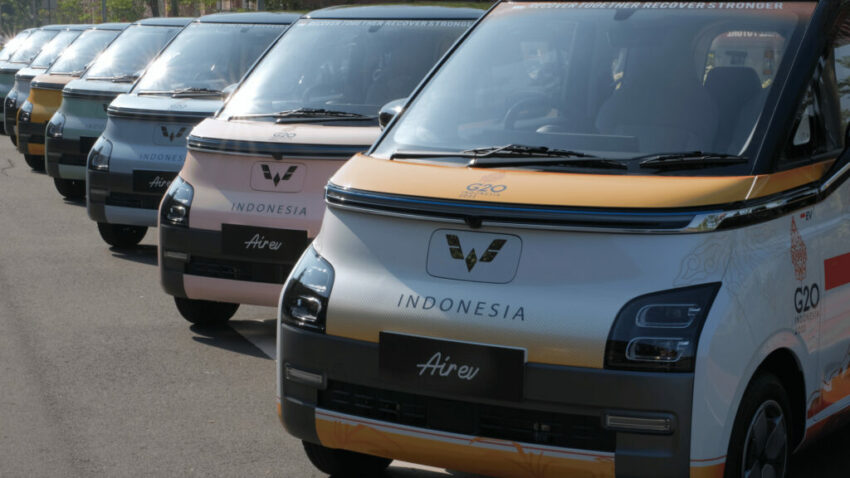 For Wuling, the introduction of the Air EV is both a testament to making Indonesia its hub for some key models as well as aiding in the development of its EV industry. Moreover, the Air EV has already been selected as an official car for the G20 Summit slated to take place in Bali, Indonesia, this November. 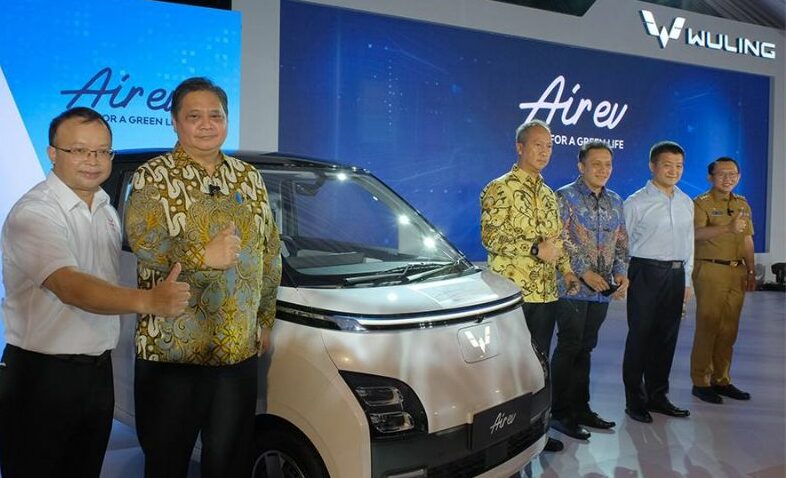 The roll-out event had many top Chinese and Indonesian dignitaries in attendance. They included Lu Kang, the Chinese ambassador to Indonesia, Indonesian Coordinating Minister for Economic Affairs, Airlangga Hartarto, and other Indonesian government officials. Speaking at the event, Shi Guoyang, President-Director of Wuling Motors Indonesia said:

“The Wuling Air EV is the latest battery electric vehicle (BEV) developed by Wuling for Indonesia and the global market. We are proud of this Indonesian-produced EV that has the quality to be able to compete with rivals in the domestic market as well as abroad.” 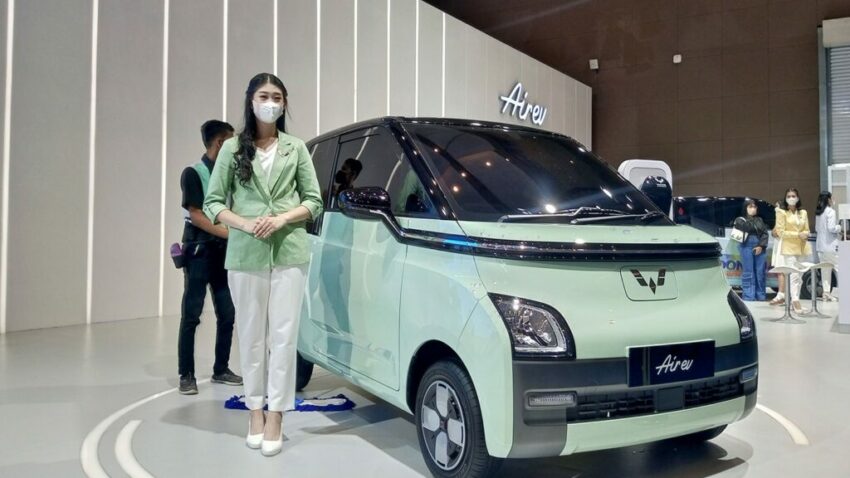 Built on SGMW’s Global Small Electric Vehicle (GSEV) platform, the Air EV can seat four passengers, and is equipped with permanent magnet synchronous motors capable of producing 30/50 kW. It boasts a driving range of 299 km and a top speed of 100km/h.

The Air EV will join other models already offered in Indonesia such as the Formo, Almaz, Confero and Cortez. As Wuling’s first global car, it will be exported to Egypt and India later this year, with more regions to follow in the future. 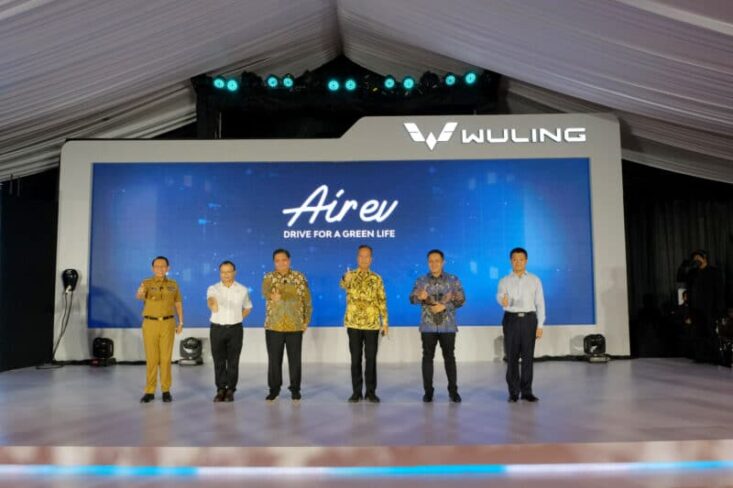 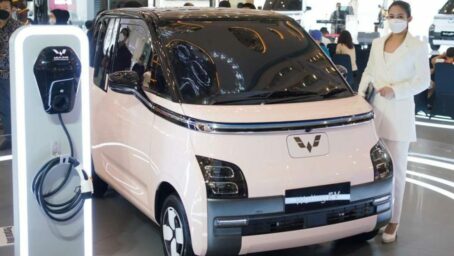 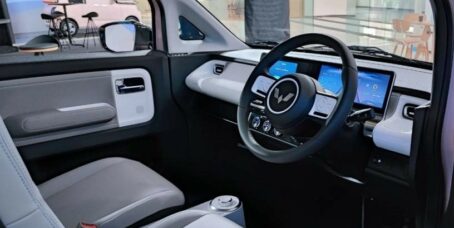 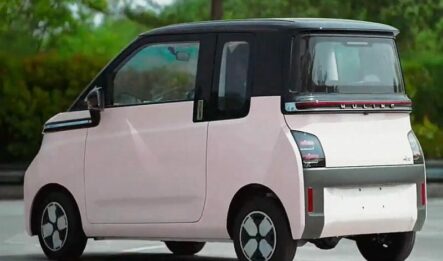 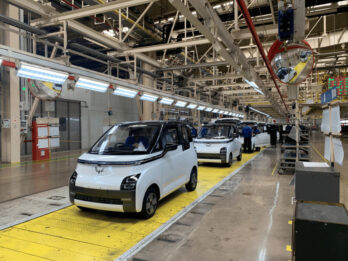 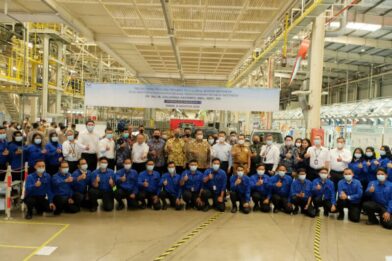