Chinese EV auto giant BYD has officially started sales operations in Thailand. Along with its local partner Rever Automotive, BYD will invest over 3 billion baht in the first phase, and will spend 450 million baht for marketing during the first two years of operations while another 150 million baht will be spent for setting up infrastructure and IT systems.

BYD aims to have 31 dealerships with sales and after-sales services across Thailand by 2022, before increasing the network to 60-70 locations by 2023. The company is working with Thailand’s SHARGE to roll out public charging stations across the country. 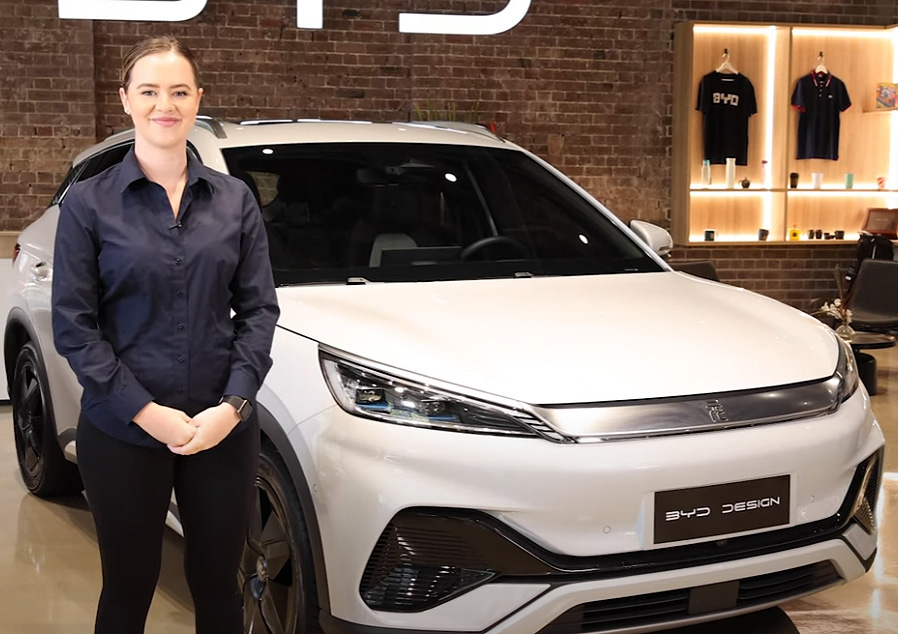 The first BYD model for Thailand is the Atto 3 which is already on sale in Australia and confirmed for Singapore and Japan (all right-hand drive markets like Thailand). BYD claims the Atto 3, which was launched in Australia earlier this year, is already the second largest selling EV in Australian market. The Atto 3 sits on a dedicated e-Platform 3.0 for EVs, and uses BYD’s signature Blade battery. 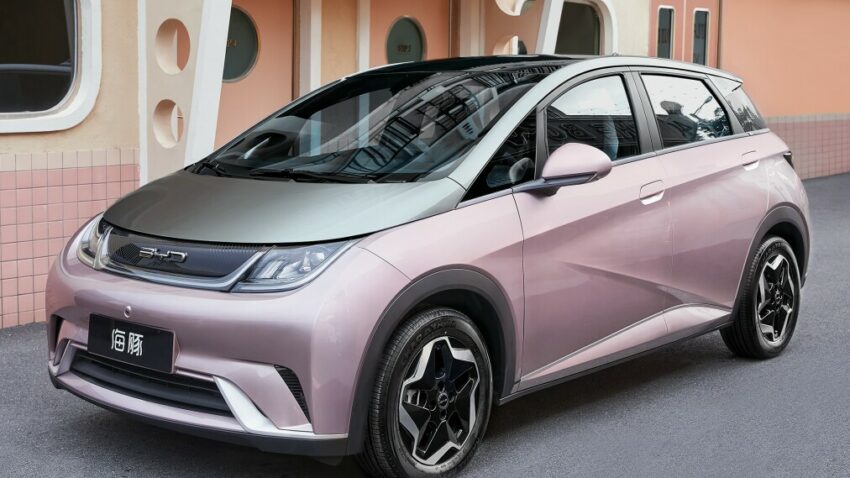 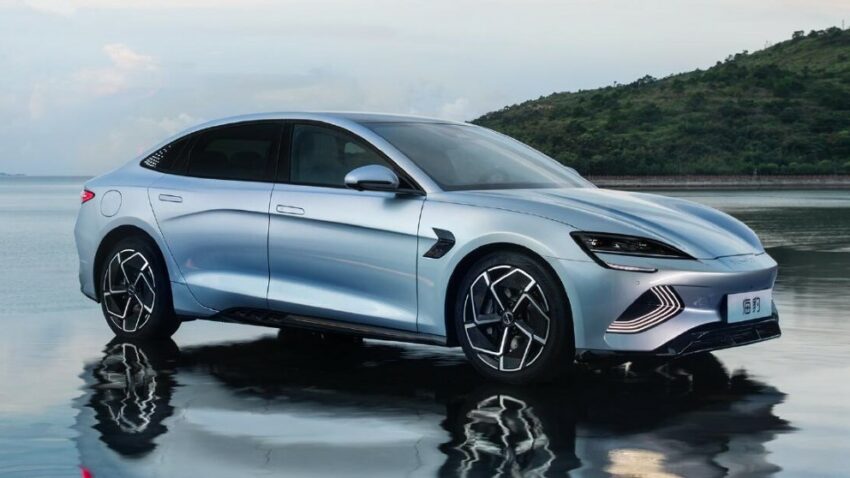 The Dolphin will be followed by the Seal EV sedan which is doing wonders in China and is slated to be launched in Japan. The Seal comes in various configurations including RWD and AWD with its flagship version getting 82.5 kWh battery with dual electric motors good for 390 kW (530 hp) resulting in a drive range reaching 650 km (CLTC).

Related: BYD to Participate in the 2022 Paris Motor Show

Thailand is primarily dominated by Japanese automakers however of late, Chinese EVs have been doing fairly well in Thai market especially the GWM’s ORA Good Cat EV as well as MG ZS EV. BYD, having ditched ICE-powered cars will be focusing only on EVs and plug-in hybrids, and with incentives offered by Thai government especially for electric vehicles, the Chinese EV giant may have a strong chance to quickly establish its presence in Thailand.