Its another day, and another big new for BYD as the Chinese EV giant has made to the Fortune 500 list for the first time. The Fortune 500 is an annual ranking of the 500 largest companies by total revenue for a particular year. 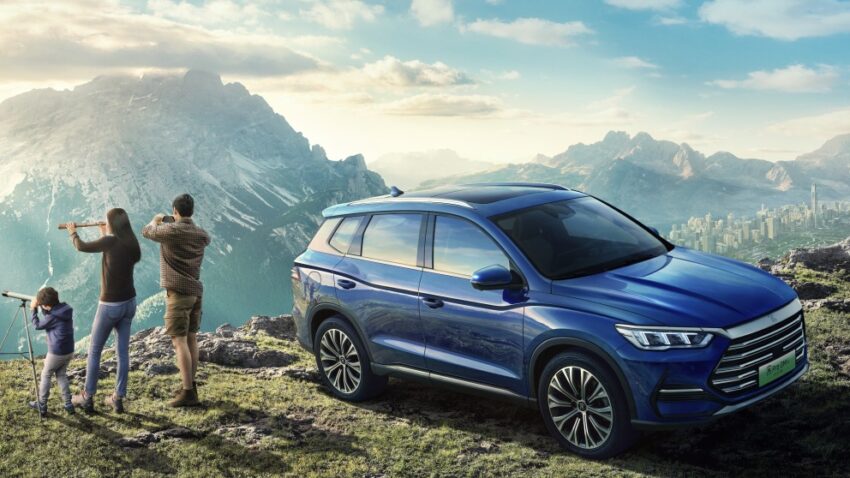 A total of 23 companies from the automobile sector made to the Fortune 500 list for year 2022, with Volkswagen, Toyota, and Stellantis Group being the top three automakers. 7 Chinese automakers also made to the list including Geely Holding Group, Dongfeng Motor, SAIC Motor, FAW Group, Beijing Automotive, Guangzhou Automobile and BYD.

BYD, which is making the list for the first time resides at 436th position with a revenue of $32.758 billion. In 2021, BYD sold more than 700,000 passenger vehicles and has been leading Chinese NEV sales charts for the past 9 years. BYD also surpassed Tesla selling over 641,350 NEVs during the first half of 2022, registering a year-on-year increase of 314.9% and in process, also become the largest EV manufacturer of the world. 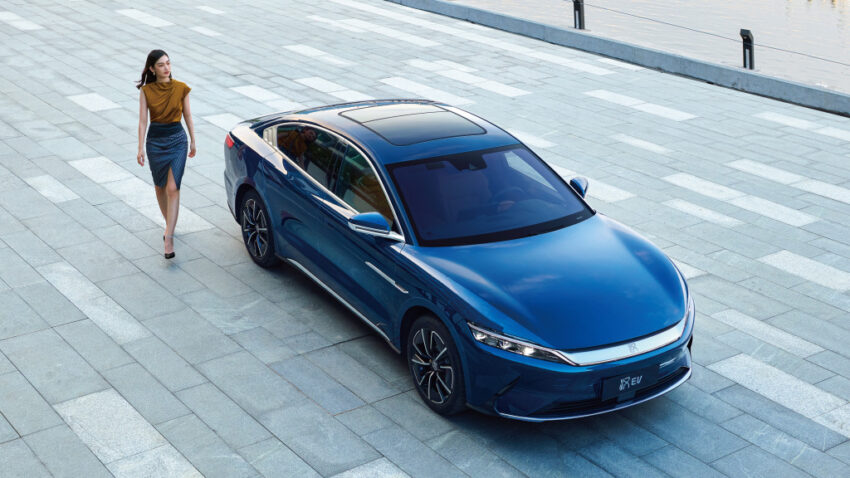 Earlier in June, BYD leapfrogged Volkswagen to become the third most valuable automaker globally. BYD has risen rapidly with its focus on providing solutions to automobiles, new energy, electronics, and rail transit. The company now looks beyond China and is expanding its global footprint with presence already in markets including Bahrain, Dominican Republic, Ukraine, Moldova, Brazil, Hungary, Canada, Norway, New Zealand, Singapore, Costa Rica, Thailand, and Colombia, is all set to begin selling cars in Australia, the Netherlands, Germany & Sweden, as well as Japan where it will begin sales from January 2023.

BYD has also announced to participate in the 2022 Paris Motor Show scheduled to be held in October. Some of new BYD models which will debut in Europe by Q4 of this year will also be showcased at the event.