Chinese EV giant BYD is spreading its wings faster than anyone of us could even imagine. The company has just announced its partnership with Hedin Mobility, a European dealership group, to provide new energy passenger vehicles for the Swedish and German markets. BYD also recently revealed its plans to begin selling EVs in Netherlands towards the end of this year and in Japan from January 2023.

Officially the largest EV manufacturer of the world, as BYD surpassed Tesla selling over 641,350 NEVs during the first half of 2022, registering a year-on-year increase of 314.9%. This helped BYD to report a record profit between RMB 2.8 billion to RMB 3.6 billion ($410 million to $530 million) for the first half of the year. 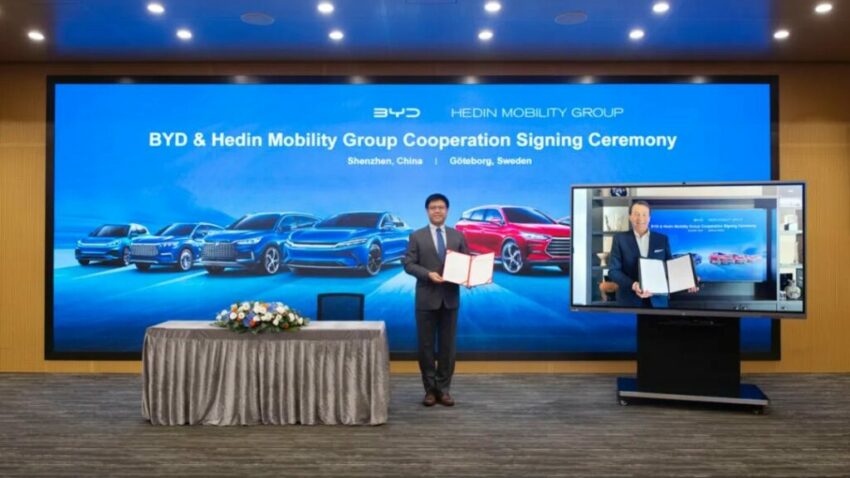 “We are very honored to be a partner of BYD in Europe. Hedin Mobility Group is willing to join hands with BYD to promote the electrification and sustainable development of new energy vehicle products in European markets.”

Dealership stores will officially open in Sweden and Germany from October 2022, and more stores will subsequently open across multiple cities in the two countries. The first vehicles are expected to be delivered within the fourth quarter of this year. BYD will soon reveal its plans regarding which vehicles it will be launching in Sweden & Germany. 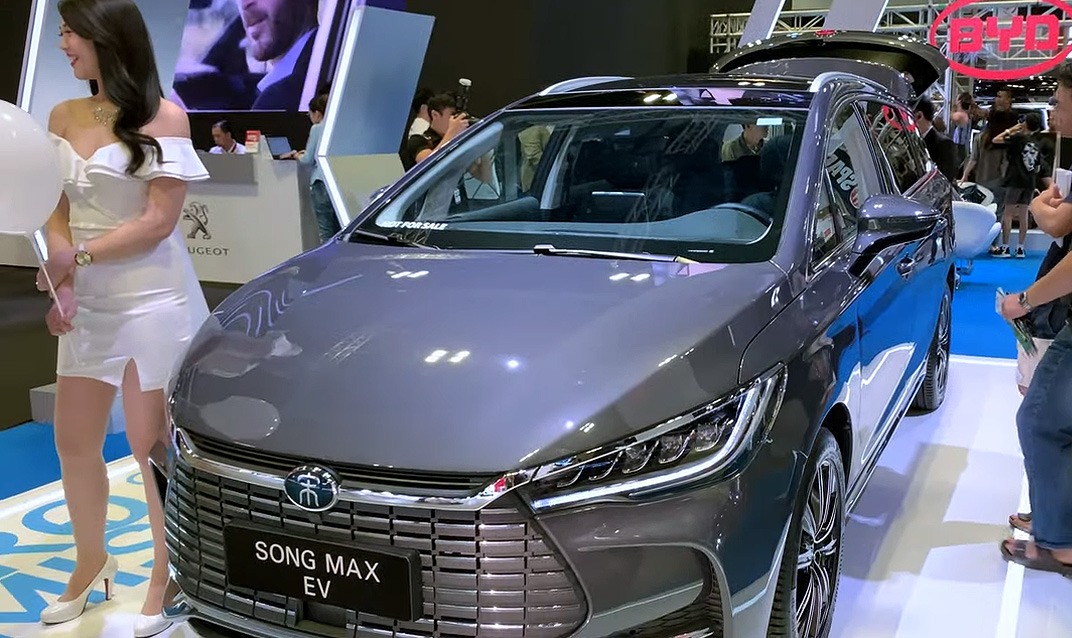