Toyota launched the all-new Land Cruiser J300 last year, but the smaller Land Cruiser aka Prado is yet to receive a new iteration. First introduced in 2010, the Prado has been around for over 12 years now, so Toyota often releases some special edition variants usually with cosmetic enhancements to help the aging SUV look fresh. 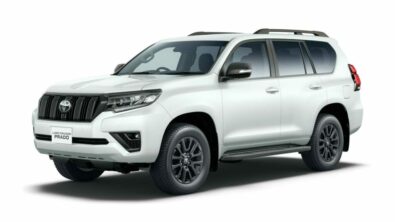 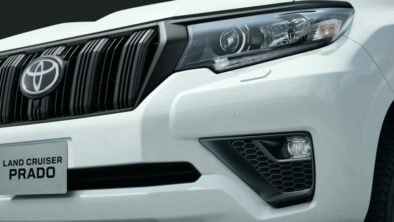 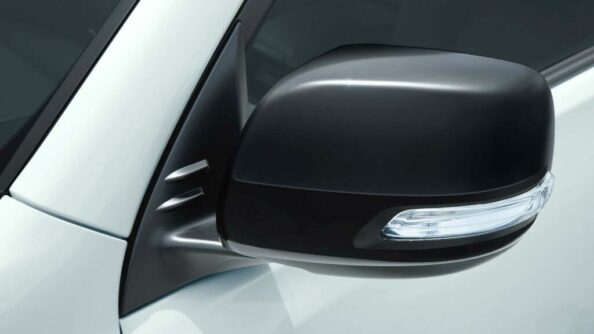 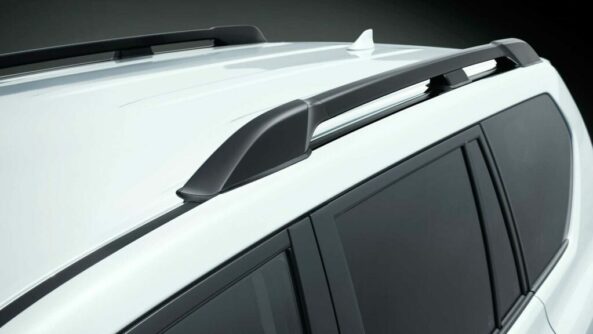 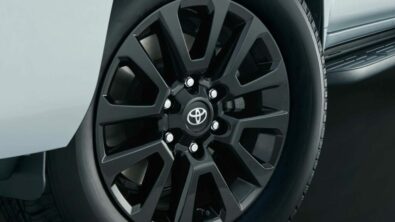 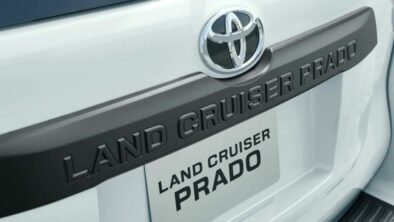 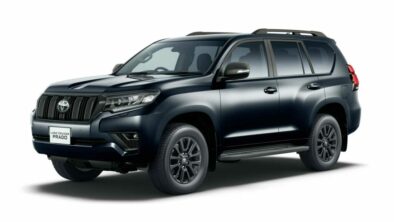 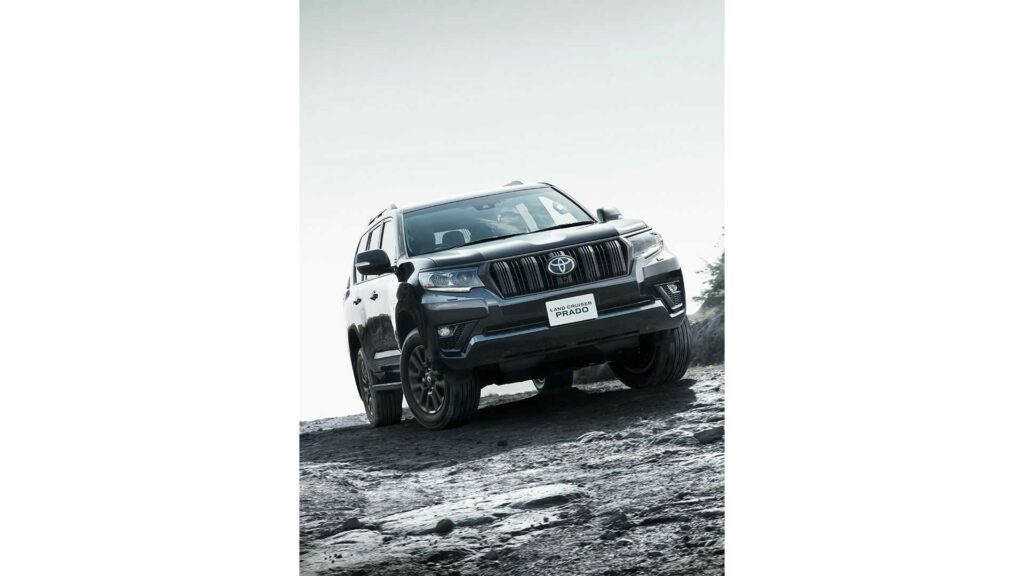 The new Land Cruiser Prado is exclusively available in either white or black and carries the same powertrain, which includes a 2.8L diesel good for 201hp or 2.7L gasoline engine for 163hp. Power is sent to all four wheels via a 6-speed automatic gearbox. The Land Cruiser Prado Matte Black Edition in Japan is priced from ¥4.3 to ¥5.1 million (PKR 77.74 lac to PKR 92.21 lac).

The updates aren’t that significant as the aging Prado needs a significant overhaul. Toyota which is struggling to meet the demand of LC300 is yet to officially announce about the arrival of all-new Prado.