Chinese automaker BYD has reported an estimated profit between RMB 2.8 billion to RMB 3.6 billion ($410 million to $530 million) during the first half of 2022 with the potential to surpass last year’s total profit of RMB 3.04 billion. The results pushed the company’s share prices up 3.89% on the Hong Kong stock exchange.

The performance of BYD contrasted sharply with many other traditional Chinese automakers, which reported significant drops in profit, reflecting BYD’s ability to navigate through the ongoing supply-chain challenges and an economic downturn. According to a company statement, BYD’s estimated net profit in the first half got more than doubled from last year’s RMB 1.17 billion. The company attributed these numbers to strong electric vehicle sales. 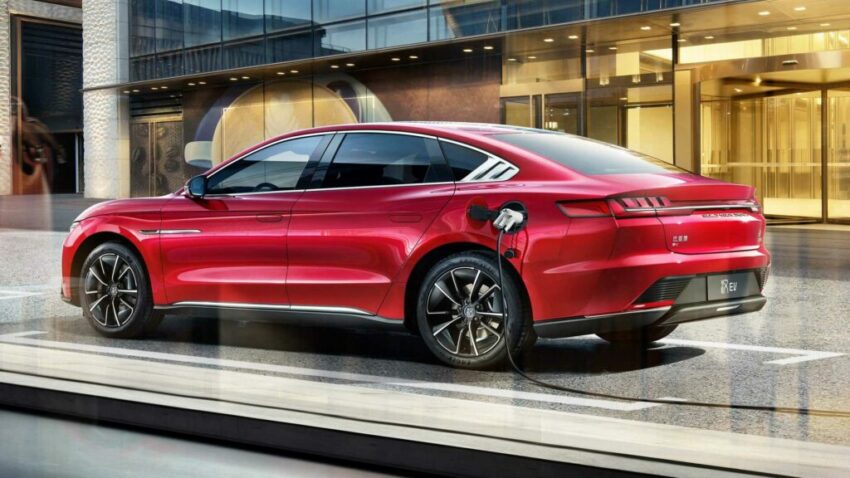 The estimate suggests that the company could post a better-than-expected profit of at least RMB 1.99 billion for the second quarter of this year, said analysts at Goldman Sachs. BYD may further improve its margins in the near future as raw material prices decline from recent highs, as reported by state-owned media agency Yicai, citing a company representative. This put its market value at about $133.2 billion maintaining its position as the world‘s third-biggest automaker during the month.

Keep in mind BYD is the world’s first automaker to complete ditch internal combustion engine (ICE) vehicles as it only produces electrified cars since April 2022. The Warren Buffett-backed automaker posted a record sales volume of 641,350 EVs in the first half of 2022. It also sold the equivalent of 19 gigawatt-hours (GWh) of batteries as of May this year, closely following second-placed LG Energy Solution but falling far behind first-placed CATL, according to figures from Seoul-based SNE Research. However analysts worry about the future profitability of BYD’s EV battery business, as its efforts to challenge CATL could lower its prices to gain market share. 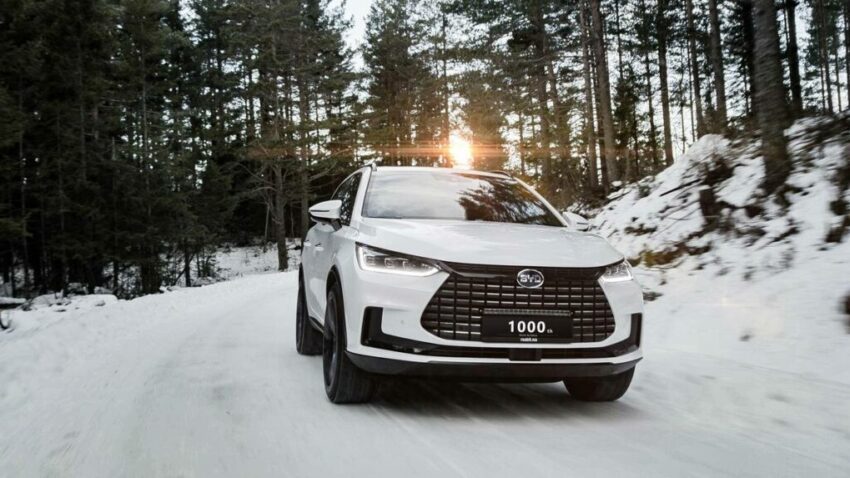