Chinese automaker BYD has stopped producing internal combustion engine (ICE) vehicles becoming the first automaker in the world to officially say goodbye to combustion engines. Although many automakers around the world have laid their plans to do the same, BYD is yet the first to implement it. The company has confirmed it’s now producing only plug-in hybrid and battery-electric vehicles.

By doing this, BYD has become the first automotive manufacturer in the 🌏 to stop the production of fuel combusting vehicles. pic.twitter.com/352jU41CCX

In a statement to the Hong Kong Stock Exchange, BYD notified:

“To align with the requirements of the company’s strategic development, BYD has stopped the production of Oil-fueled vehicles since March 2022,” the company said in a statement. In the future, in terms of automobile business segment, BYD will focus on the businesses of Battery Electric vehicles and Plug-in Hybrid Electric vehicles.”

BYD was among 6 automakers to have signed a pledge late last year to phase out ICE vehicles by 2040. The others 5 automakers were Ford, General Motors, Jaguar Land Rover, Mercedes-Benz and Volvo. 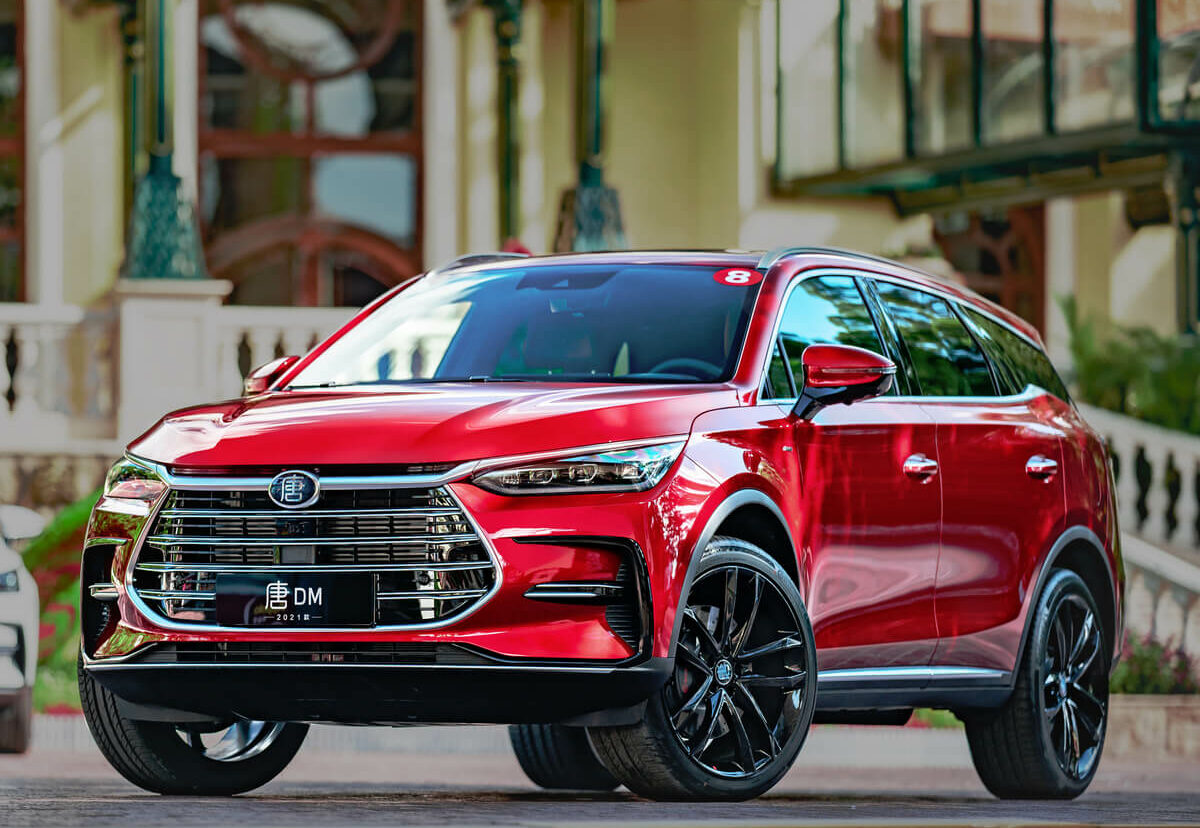 BYD Auto is the largest electric vehicle manufacturer in China. It was founded in 2003 as a subsidiary of BYD Co Ltd, which was established in 1995 as a battery manufacturing company. BYD’s F3DM is the world’s first mass produced plug-in hybrid automobile that was released in 2008. The same year, American billionaire investor Warren Buffett’s holding company Berkshire Hathaway took a 10% stake in BYD.

In addition to passenger cars, BYD also produces electric buses which are already being used in numerous countries around the world. Today, BYD has a market capitalization of US$103.58 billion, making it more valuable than established brands including Mercedes-Benz, Ford, General Motors and BMW. 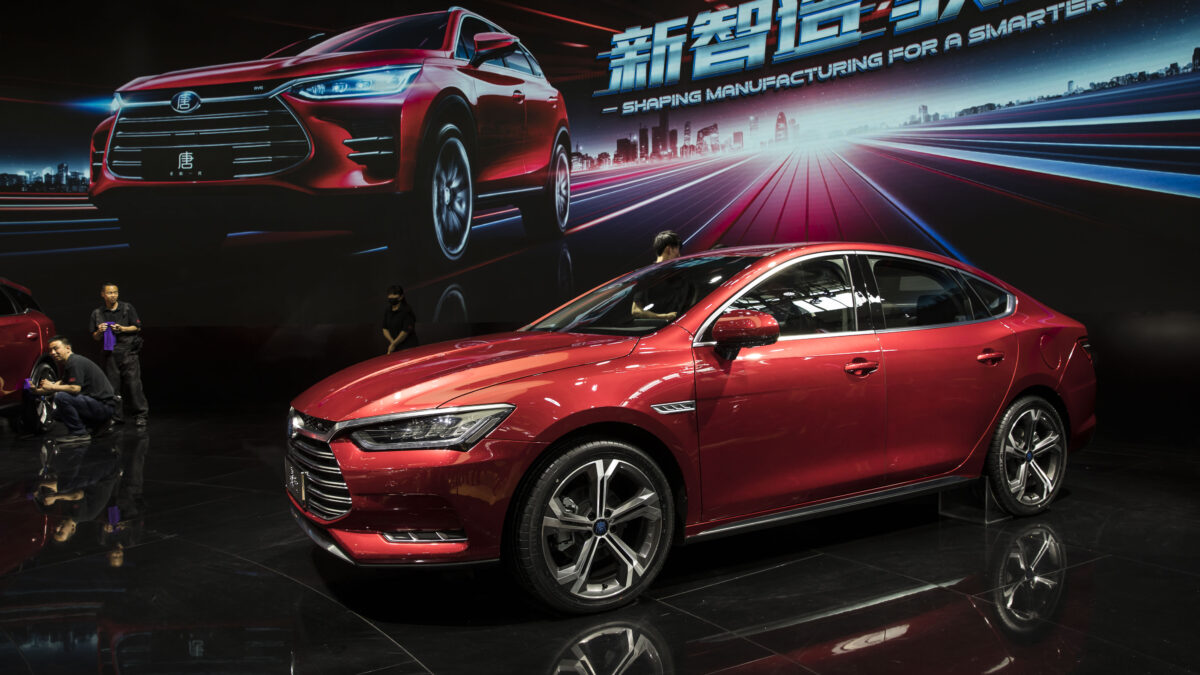