Italian supercar maker Pagani has stopped its research & development on electric vehicles (EVs) and will focus on producing cars with internal combustion engines (ICE). According to the founder Horacio Pagani, electric powertrains are too heavy for supercars and lack driving emotion after announcing his company would cease their research on EVs.

It’s difficult to argue the benefits of electric power in supercars. Instantaneous torque and a low slung center of gravity make them ideal except for one thing: their weight. Pagani began researching the possibility of producing an electric powered car as early as 2018 but as of last month, Horacio Pagani announced at the Milan Monza motor show in Italy, that his company would cease its efforts on EV development. 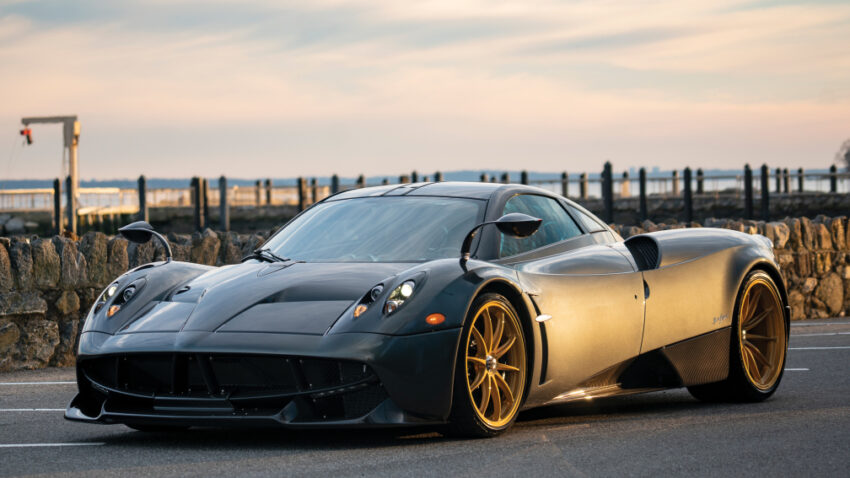 When speaking with Autocar, he also announced that an electric supercar produced by Pagani would require a battery weighing in at 600 kg which is simply too heavy, especially when considering some of their lightest models tip the scales at just over a ton. Horacio said this would be a challenge of making an EV portray the same emotion of its ICE counterpart when the batteries weigh it down.

This means that the ICE powered V12 will remain powering the Pagani supercars and with the new C10 debuting in September we can expect to see more of the same known recipe. The AMG sourced 6.0L V12 in the upcoming Pagani C10 will reportedly churn out even more power than before although no official numbers have been released yet.

With that said, Horacio Pagani further added that he sees the value in continuing the research and development of EV technology since the future might yield a different approach when battery technology can possibly be improved and lightened. Until then, we can look forward to ICE powered V12 supercars from Pagani. 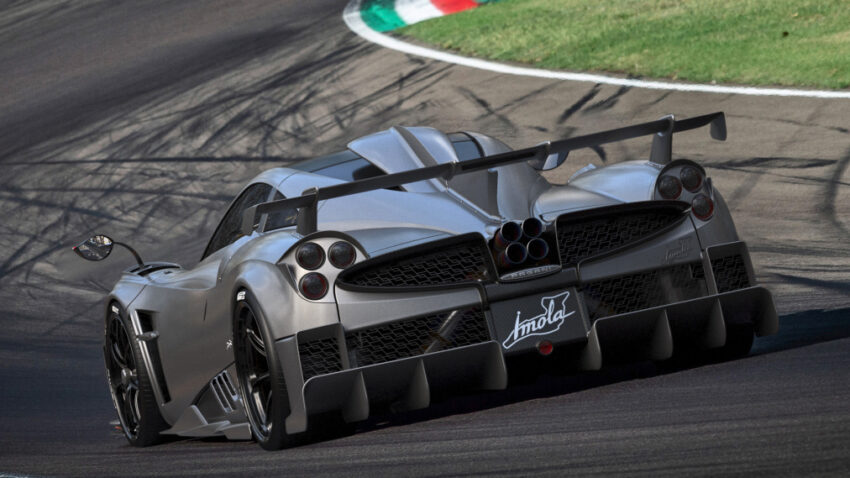 wpDiscuz
Tags:Pagani
previousBYD Notches Record Profit as Sales Surge in First Half of 2022
next20 Super Fast Chinese Cars You Might Have Never Heard Of