BYD to Participate in the 2022 Paris Motor Show

Chinese EV manufacturer BYD has announced to participate in the 2022 Paris Motor Show scheduled to be held in October. The automaker also revealed that some of its new models which will debut in Europe by Q4 of this year will also be showcased at the event.

Paris Motor Show is one of the 5 biggest auto shows globally and attracts the biggest automakers and journalists from around the world. However, the biennial show was put to a halt for the past four years partly due to the impact of the Covid-19 pandemic. Now scheduled to take place from 17th to 23rd October, this year’s Paris Motor Show will take place simultaneously with another automobile exhibition, Equip Auto. 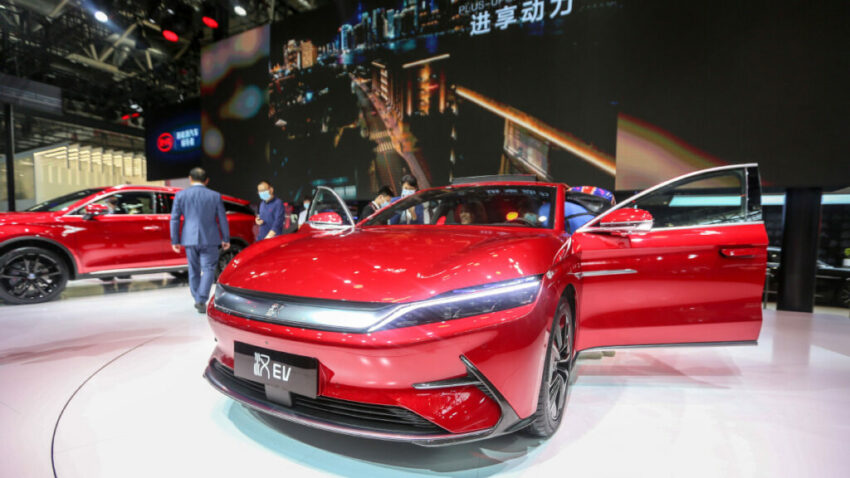 The models expected to be showcased at the show include Song Plus, Yuan Plus, Dolphin, and Seal. These cars are already exported outside China to various markets where they are sold as Atto 3 (Yuan Plus) and Atto 2 (Dolphin) while the new Seal will be marketed as Atto 4. BYD already has a presence in countries like Bahrain, Dominican Republic, Ukraine, Moldova, Brazil, Hungary, Canada, Norway, New Zealand, Singapore, Costa Rica, Thailand, and Colombia, is all set to begin selling cars in Australia, the Netherlands as well as Japan where it will begin sales from 2023.

BYD is the world’s first automaker to complete ditch internal combustion engine (ICE) vehicles as it only produces electrified cars since April 2022. The automaker posted a record sales volume of 641,350 EVs in the first half of 2022 and in process, surpassed Tesla to become the largest EV maker of the world. 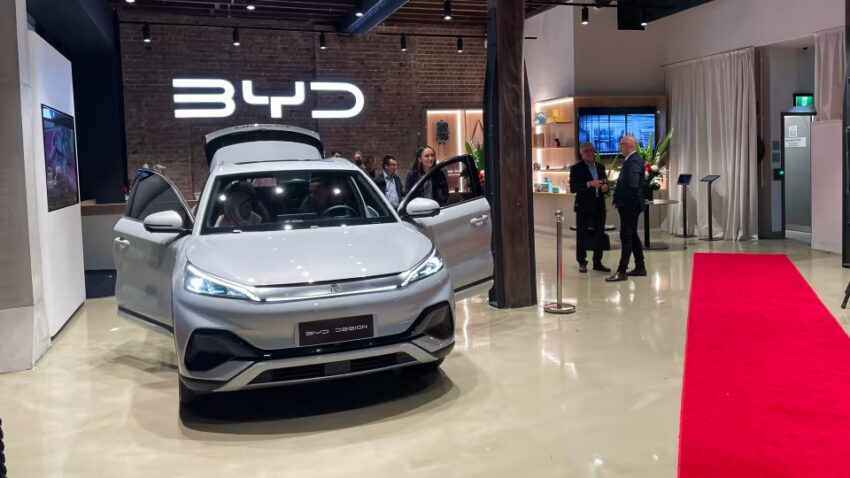 BYD does not only focus on building cars, as it has made breakthroughs in battery technology. With more than 27 years of experience, the company has made innovations in technologies such as DM-i hybrid, e-platform 3.0, and blade batteries. Additionally, the manufacturer has already made in-roads into European market where its pure electric buses can be found running in over 20 European countries.