BYD launched the Seal EV as a direct competitor of Tesla Model 3 in China on 20th May 2022. Straight after its launch, the electric sedan witnessed overwhelming response with 22,637 units sold within just 6 hours of launch. Now according to Chinese media, the BYD Seal has clocked more than 110,000 units in just a single month. Right now, BYD has three series of cars in its lineup: The Dynasty series which consist of its well-known models “Qin”, “Han”, “Tang”, “Song” and “Yuan” which were already available before the spawning of the other two series, they were available in gasoline engines too but earlier this year BYD completely stopped the production of ICE cars and is now only rolling out PHEVs and EVs. Then comes the Warship series which comprise of plug-in hybrids only and includes the likes of Destroyer PHEV, while the Ocean series consisting of EVs only. The Seal is the second car in the Ocean series after the Dolphin EV. 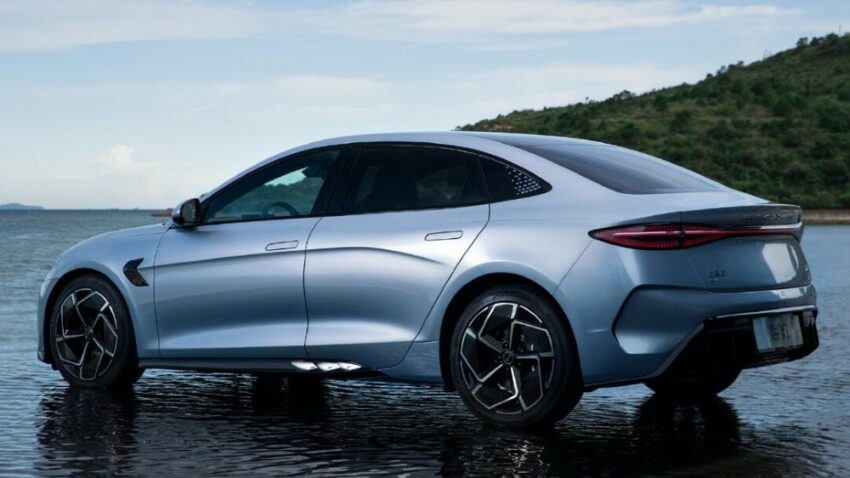 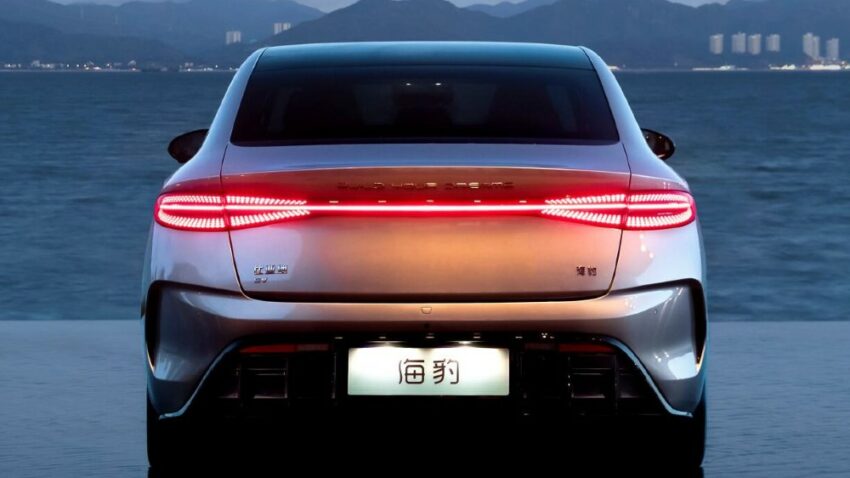 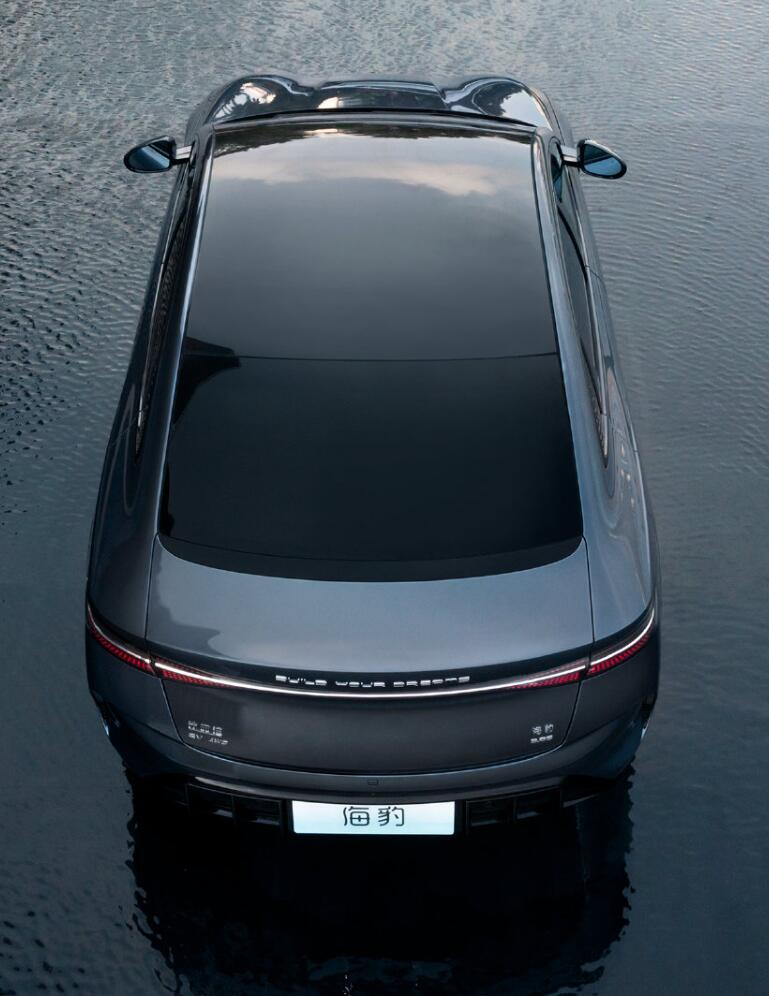 Seal is also destined to be launched in Japan during the latter half of 2023, as BYD is all prepared to mark its entry into Japan’s passenger car market from January 2023 with models including the Atto 3 and Dolphin in addition to Seal. BYD already has a presence in countries like Bahrain, Dominican Republic, Ukraine, Moldova, Brazil, Hungary, Canada, Norway, New Zealand, Singapore, Costa Rica, Thailand, and Colombia, is all set to begin selling cars in Australia & the Netherlands and intends to launch the Seal EV in many more markets across the globe. 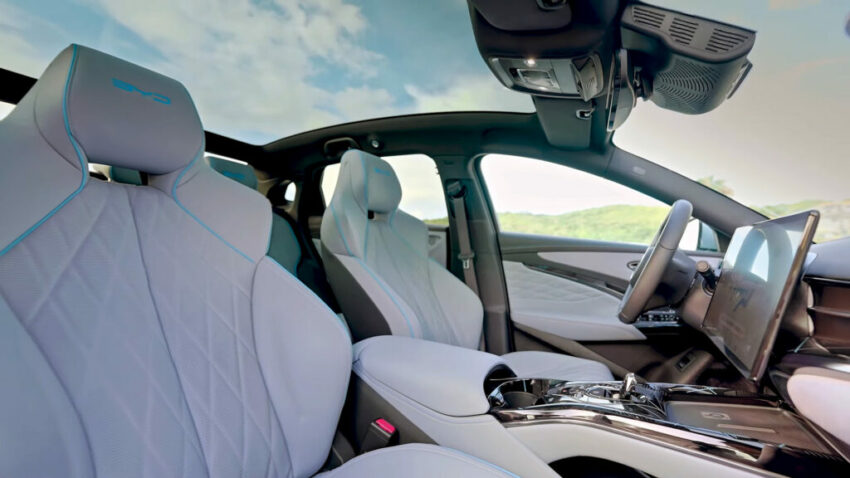 With a price almost 26% less than that of Model 3, which is Tesla’s most successful vehicle in its lineup, the BYD Seal with longer dimensions, better interior space, and better technology & equipment on offer may emerge as a serious contender to the Tesla Model 3. In the future, will BYD Seal be able to dethrone the Tesla Model 3 in international markets, only time will tell.