Toyota and Other Japanese Automakers to Research on Greener Fuels

Toyota, along with Subaru, Suzuki and Daihatsu, have partnered with ENEOS Corporation and Toyota Tsusho Corporation have initiated a joint project dubbed as the Research Association of Biomass Innovation for Next Generation Automobile Fuels (RABI) and as the name insinuates, the automakers believe there is still a future for fuel powered vehicles into the next generation.

Their goal is to research the process of fuel production and ways of optimizing it in a bid for more efficient and greener solutions than ever before. More importantly, as the looming deadline for electrification edges closer, the Japanese automakers might be lobbying to allow for ICE (internal combustion engine) cars operating on greener fuels too. 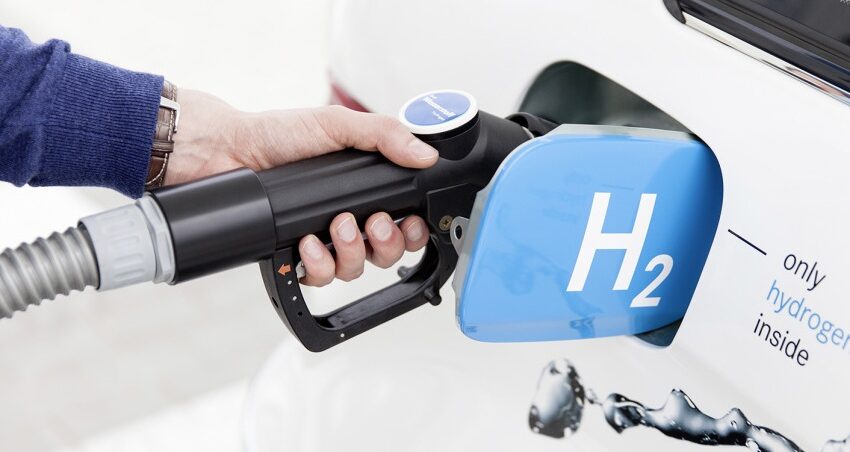 No commercial production solution is guaranteed with this announcement but it means that the ICE as we know it may not be as hopeless as we would come to expect and that top-tier Japanese automakers will be researching greener fuels and their viability. Keep in mind a coalition of 5 Japanese companies called Team Japan was already formed last year in a bid to keep combustion engines alive.

As the electrification deadline is getting closer, manufacturers are starting to voice their concerns over the lack of raw material and production capacity to meet the requirement for the millions of new electric vehicles that will be entering the market by that time. 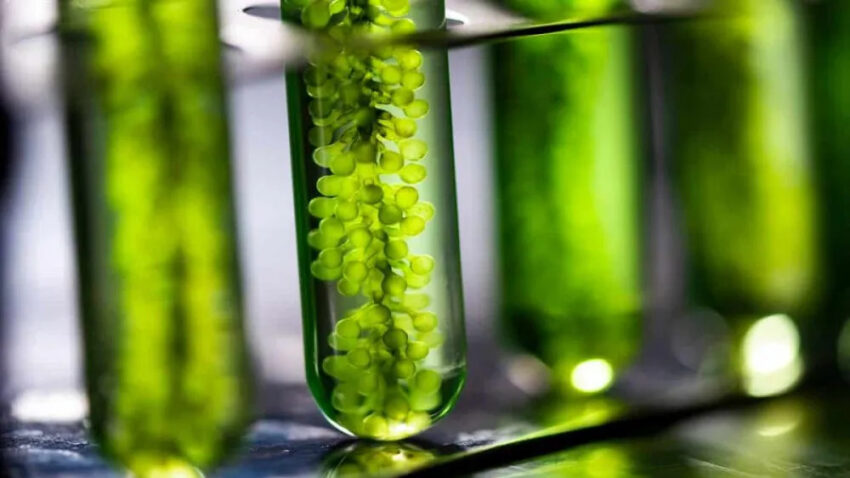 Delving deeper into the said RABI collaboration; the companies will be promoting technological research on the use of biomass and will oversee the creation of production facilities for bio-ethanol should the research be fruitful. This will include the efficient production of bio-ethanol fuel using the circulation of hydrogen, CO2 and oxygen.

The full-spectrum research association will not only gain an understanding around the viability of the fuels, but also the realistic carbon footprint offset of the undertaking from the phase of raw material up until the final point of production. 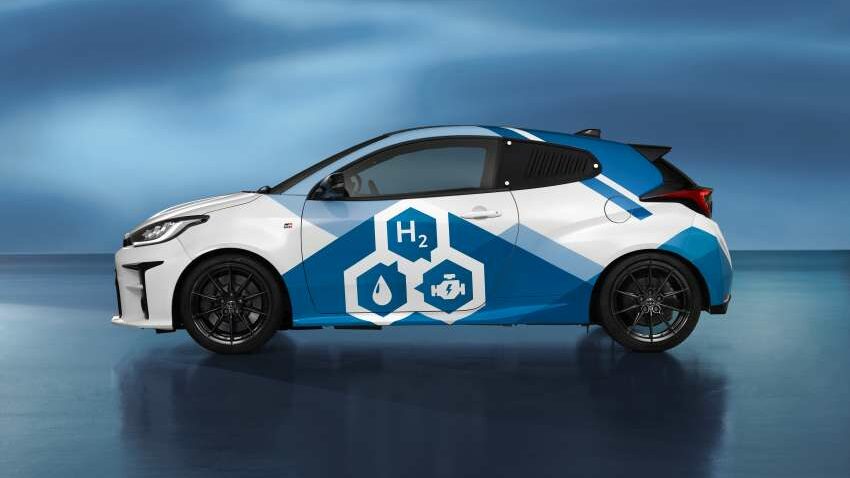 Automobiles over all these years have become more efficient than ever before while initiatives like researching greener fuels would mean that alternatively powered ICEs will perhaps become another solution towards greener mobility.