Danish Minister for Transport Trine Bramsen, Aalborg municipal government representatives, and European media were invited to witness the first test runs of Geely methanol vehicles on Danish roads and visit the e-methanol production facility at Aalborg University. Denmark wants to promote this type of fuel as it provides a solution for storing excess renewable power and stabilizing the country’s power grid. 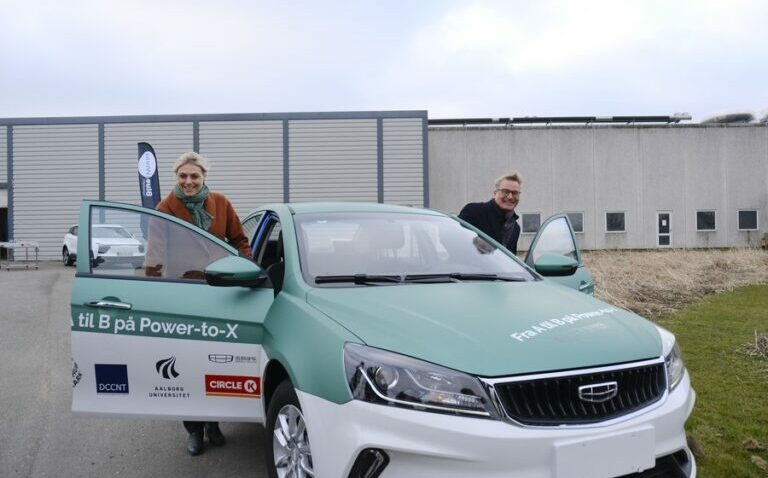 Trine Bramsen, who took part in the test runs of the vehicles called for more support for these technologies. She said:

“This is not about one single country, it is about the future of the whole world. So I think it’s important that we have strong cooperation and share knowledge in this field. This is not about ourselves, it’s about our children and our grandchildren.”

The methanol vehicles have already been tested and passed China’s State VI emissions standards which are on par with Euro 6 emission rules. They can cut CO2 emissions by 70% compared to gasoline models, according to Geely. The methanol powered Emgrand compact sedan was previously tested in Iceland where it achieved emissions of 46g of CO2 per kilometer. Geely plans to certify the methanol vehicles in the European Union and promote them in other European countries. 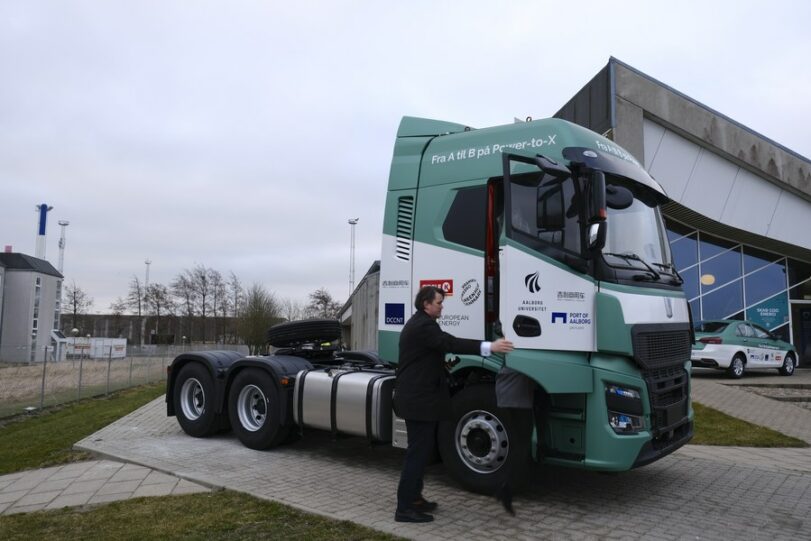 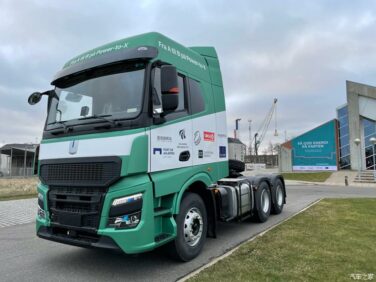 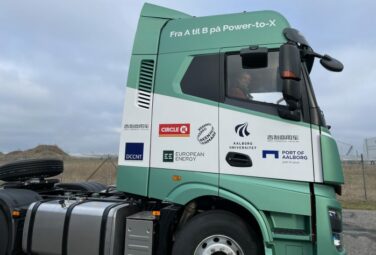 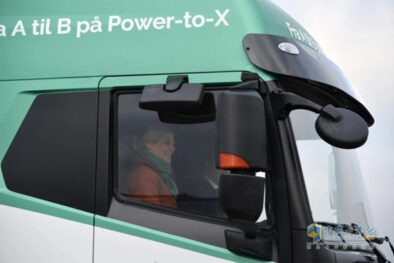 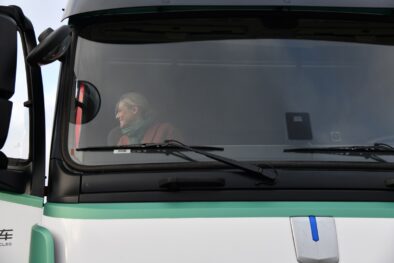 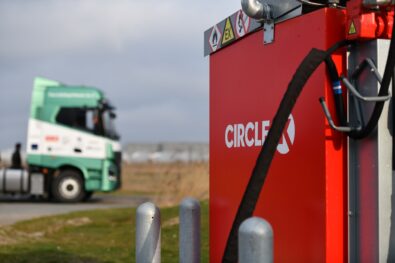 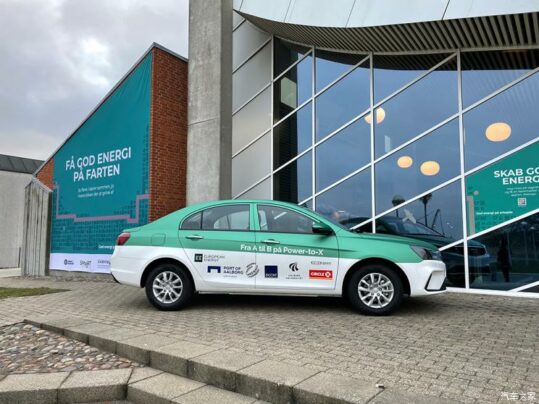 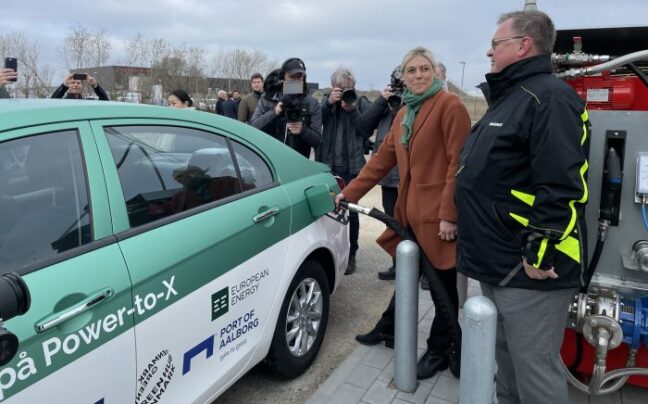 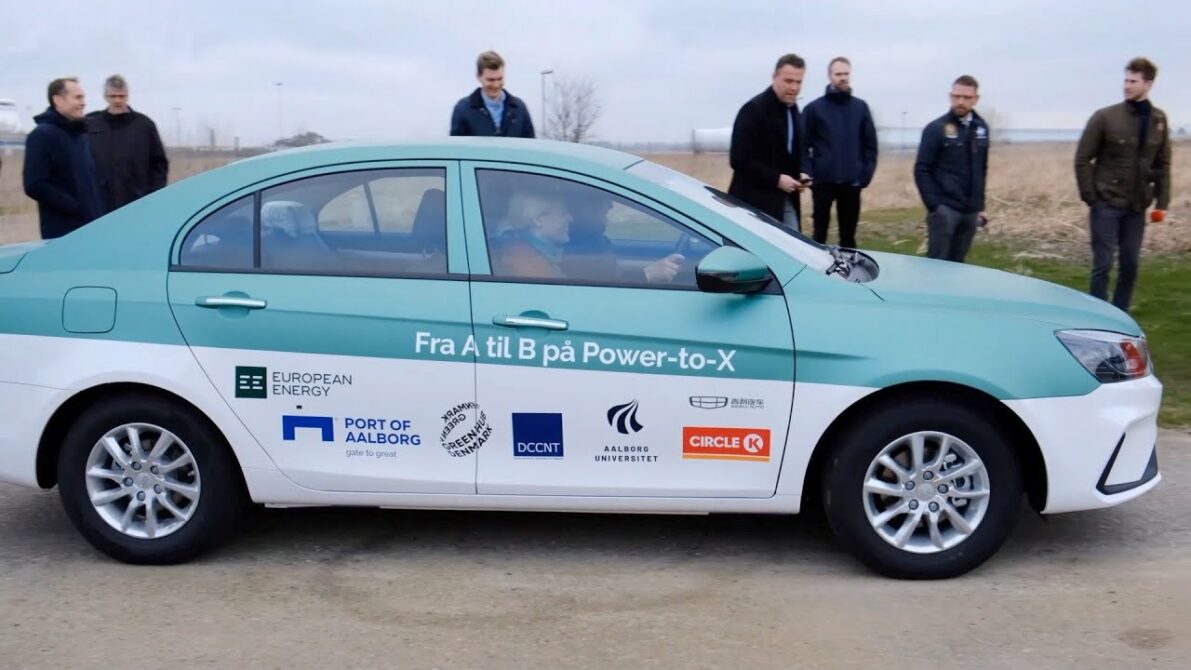 Denmark has been a global leader in sustainability, and has pledged to reduce its carbon emissions by 70% by 2030. While the country is one of the world’s largest producers of wind and solar renewable energy, it faces the issue of renewable energy being weather-dependent and prone to fluctuation. The demonstration trial in Denmark will support the promotion of green e-methanol and green mobility in Europe as well as preparations for the safe introduction of e-methanol fuel in the EU.