The 2022 Beijing Winter Olympics which officially opened on 4th February 4 became the first Olympic event to achieve carbon neutrality. As the world’s largest demonstration of more than 1,000 hydrogen & fuel cell vehicles are in operation with over 30 hydrogen refueling stations. 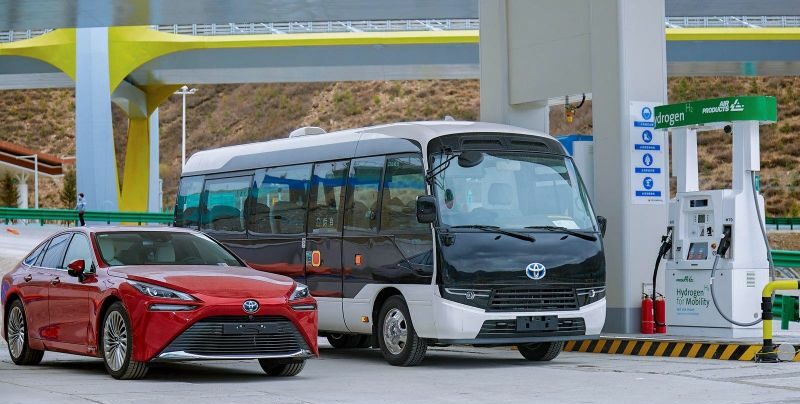 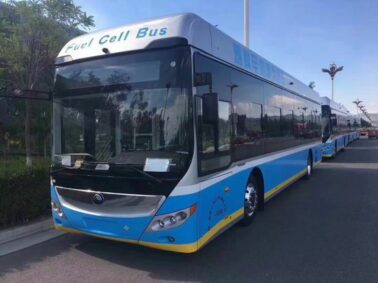 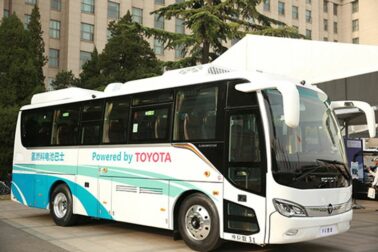 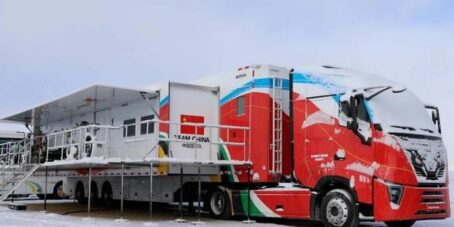 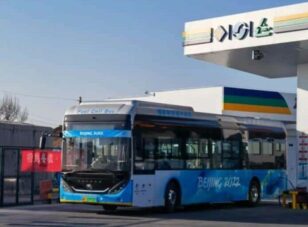 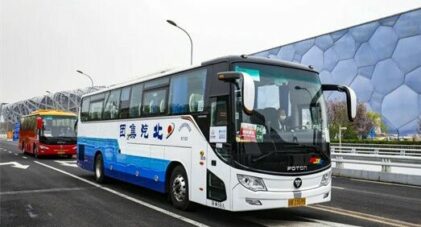 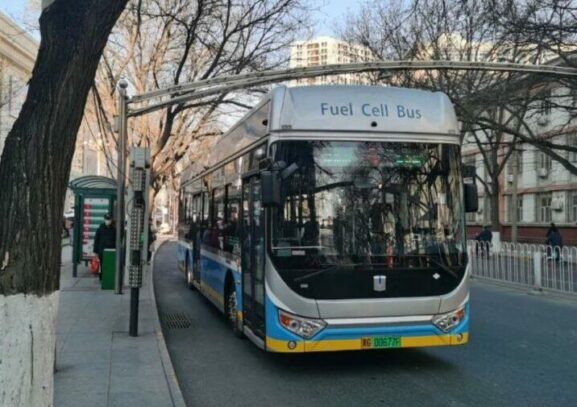 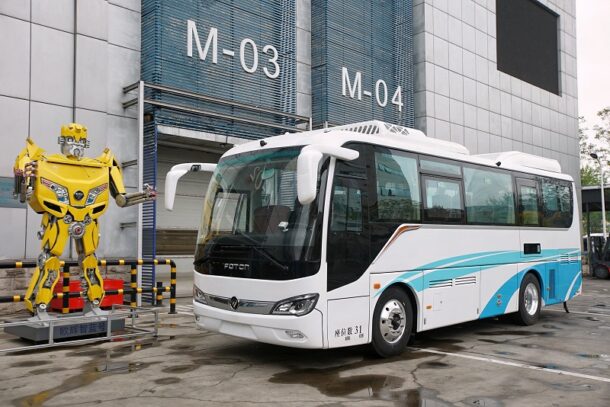 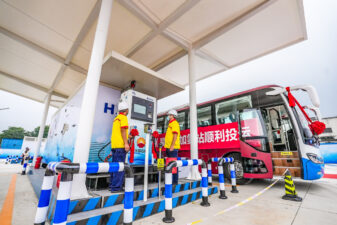 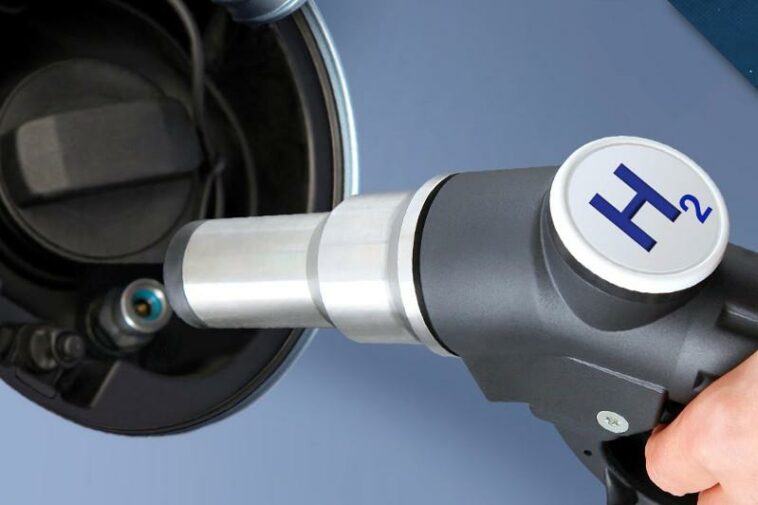 In future, Hydrogen will play a certain role in the transition to clean energy to achieve carbon neutrality. The relation will be similar to the petrol & diesel engined vehicles of today, where petrol is commonly used for mass passenger cars, whereas diesel mostly in commercial & heavy vehicle sector. The electric vehicles will power the majority of mass produced passenger & small vehicles, whereas hydrogen will be there for large range commercial & heavy vehicles. This was also affirmed by Honda CEO Toshihiro Mibe, recently however there is a difference between hydrogen fuel cells & actual combustion of hydrogen to power the vehicles, which Toyota has been testing lately. After the Olympics event, these hydrogen fuel cell vehicles will continue to serve the public through various public transportation systems in Beijing and Hebei. This demonstration is expected to accelerate the popularity of hydrogen-fueled buses in China. In fact, 16 provinces and cities including Beijing, Shandong, Hebei, Tianjin, Sichuan, Zhejiang, and Ningxia, already have formulated hydrogen energy development plans.