French automaker Peugeot saw a wonderful 2021 after recovering from the pandemic struck year 2020 which pushed many automakers into deep trouble. Not only that Peugeot was seated as the second bestselling car brand in Europe (724,823 units), only behind Volkswagen (1,274,137 units) while outpacing global giant Toyota (712,574 units), it also saw its global sales increased by 5% during the calendar year 2021.

According to data, 1,214,851 units were sold worldwide by the French manufacturer last year, helping the brand achieve record market share in 37 countries since 2015. The reason behind this success is attributed towards Peugeot’s ability to better manage the semiconductor chip crisis. 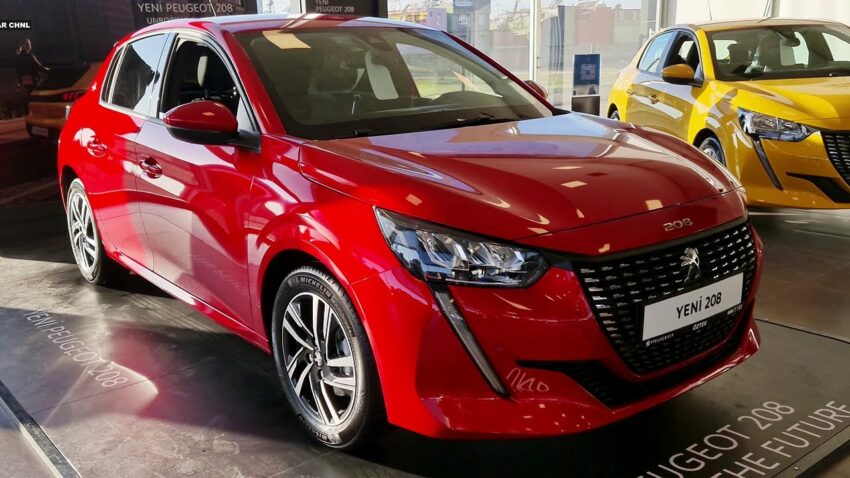 The most successful products in Peugeot’s product portfolio were 208 hatchback and 2008 crossover. The Peugeot 208 was the second bestselling hatchback behind VW Golf and saw 12% increase in global sales with 270,700 units sold in year 2021. The 2008 crossover also turned out to be a commercial success for Peugeot with its sales increasing by 28% compared to figures from 2020.

Peugeot has recently made an entry in Pakistani market having teamed up with Lucky Motors. The locally assembled Peugeot 2008 crossover is available in two variants and is priced at PKR 52.5 lac for base Active and PKR 58.5 lac for the flagship Allure version. The company will also introduce 3008 and 5008 crossovers later this year.