Indus Motor Company has recently opened bookings for the new Toyota Land Cruiser J300 in Pakistan. The price of the latest Land Cruiser iteration is set at Rs 72,499,000 (Seven Crore, 24 lac and 99 thousand only) and can be booked against a sum of Rs 30,000,000 (3 crore only). Due to limited allocations & supply chain issues, the delivery of LC300 may extend beyond 12 months according to the company.

The price tag has given a vigorous shock to most Pakistanis– perhaps even more shocking for them than to seeing Esra Bilgic modeling for Victoria Secret. The outgoing LC J200 model was being sold for Rs 52.65 million before it was discontinued. This makes the J300 at Rs 72.49 million, approximately Rs 19.84 million more expensive than its predecessor. Part of this has to be blamed towards increased duties on CBU imports which also caused the price of imported MG HS C-segment crossover to jump from Rs 65.9 lac to whopping Rs 89.0 lac.

The government, in order to control the outflow of precious foreign exchange reserves has placed additional duties & taxes in mini budget which has resulted in massive price increase on CBUs. A 50% regulatory duty on combustion engine vehicles is now enforced which was previously just 15%. But still it may reflect a huge imbalance in pricing of CBU vehicles, especially when we take into account the price of LC300 in other markets, where its also being imported as completely built unit. 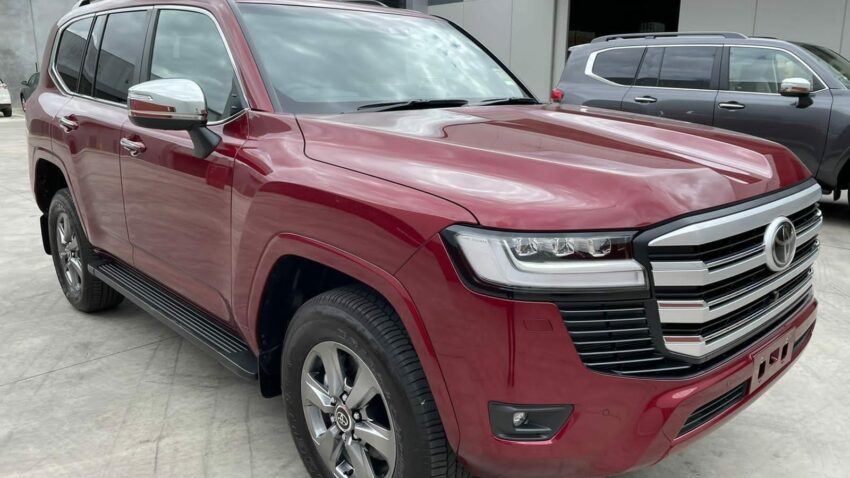 For example take a look at Australia, where the new 2022 Toyota Land Cruiser J300 is available in 6 trim levels. The prices (AUD vs PKR) are: 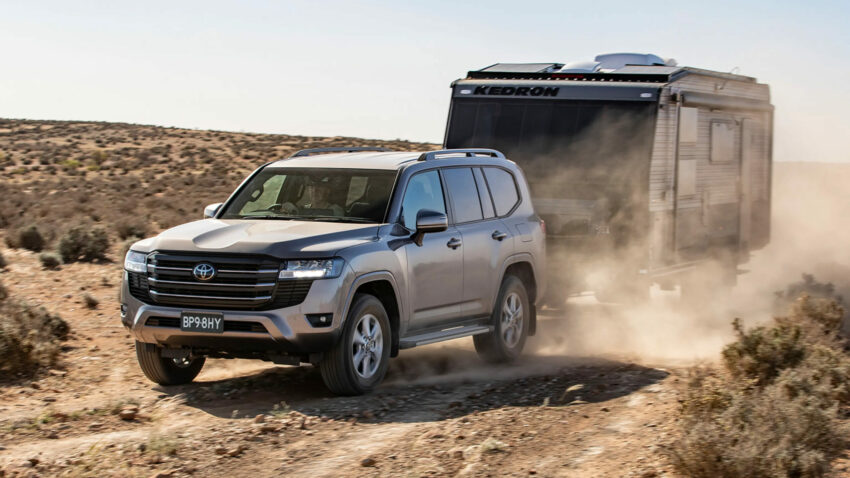 This goes to show that the flagship Toyota LC300 Sahara ZX in Australia is Rs 53.29 million cheaper than the advertised price in Pakistan, not to mention we still don’t know which version of J300 we will be getting. This also makes the most expensive Land Cruiser J300 in Australia, much cheaper than the Camry sedan in Pakistan which is priced at Rs 23.32 million.

However its not just the exorbitantly high price tag, but the insanely long delivery period which will make many wonder whether its right to pay Rs 30 million & wait for over a year to get the Land Cruiser J300 or simply look around for alternate options. As discussed earlier, with such a long waiting time, Toyota might be handing over the SUV market to its rivals, which are either in process of introducing or have already launched similar products in their lineup, for example the Hyundai Palisade. 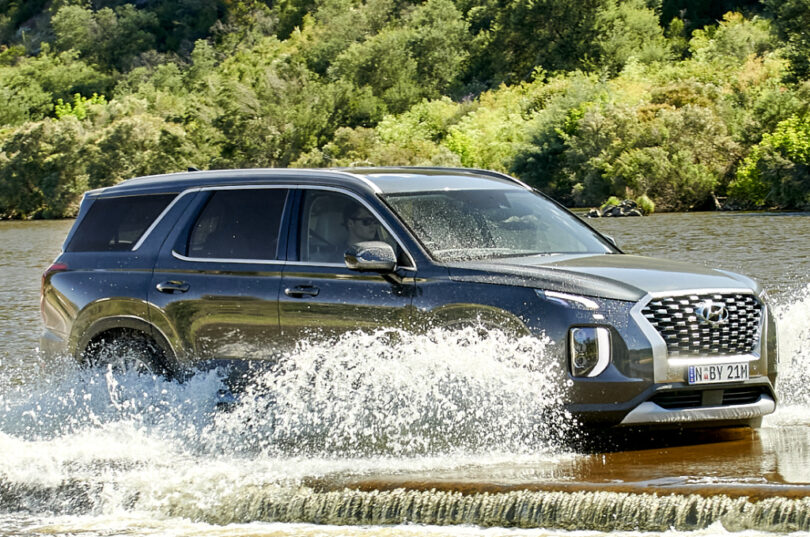 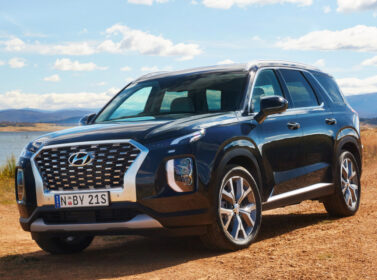 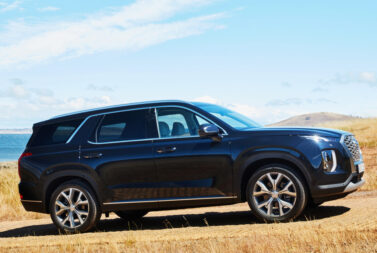 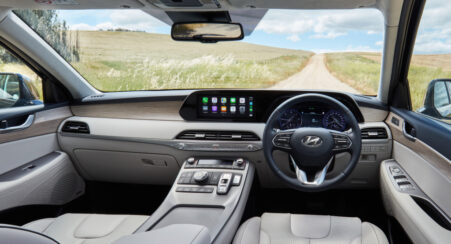 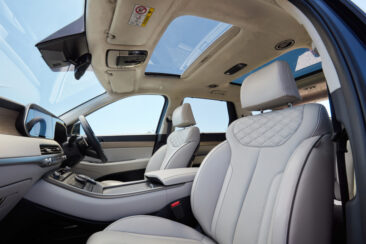 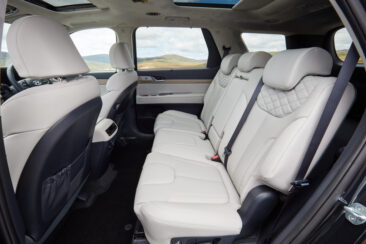 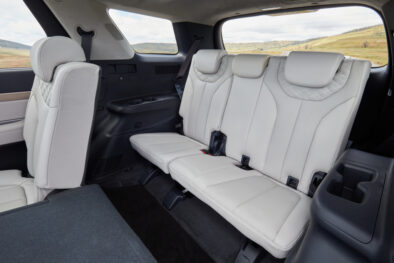 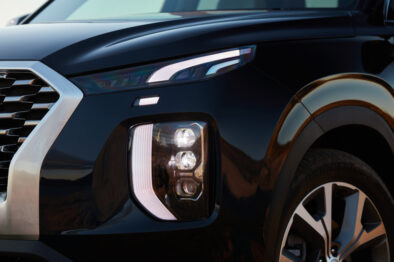 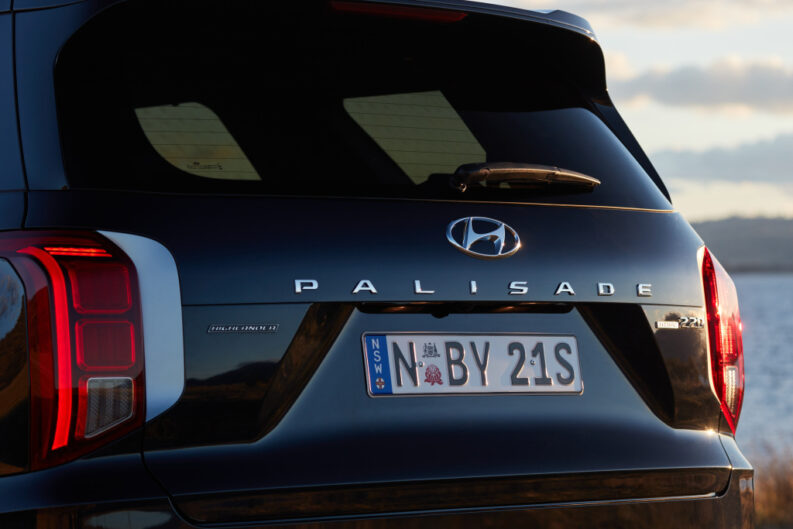 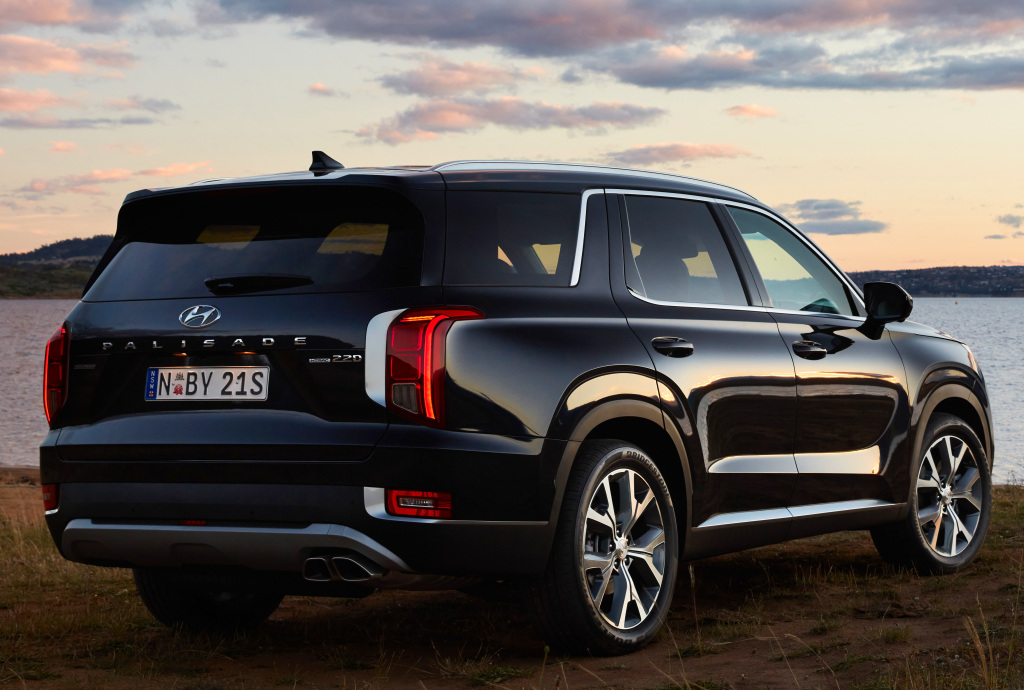 Although the Land Cruiser is built as a quality SUV, but business tycoons, industry titans and wealthy politicians around the world who can’t afford to compromise on status besides performance, luxury and practicality are always eager to get their hands on this machine. Few months ago the new Land Cruiser J300 was launched in Kenya with wealthy Kenyans quickly grabbing up all the 4 units that were initially available for purchase against Sh23 million (approx PKR 3.68 crore) which is almost half than the price tag of LC300 here in Pakistan. 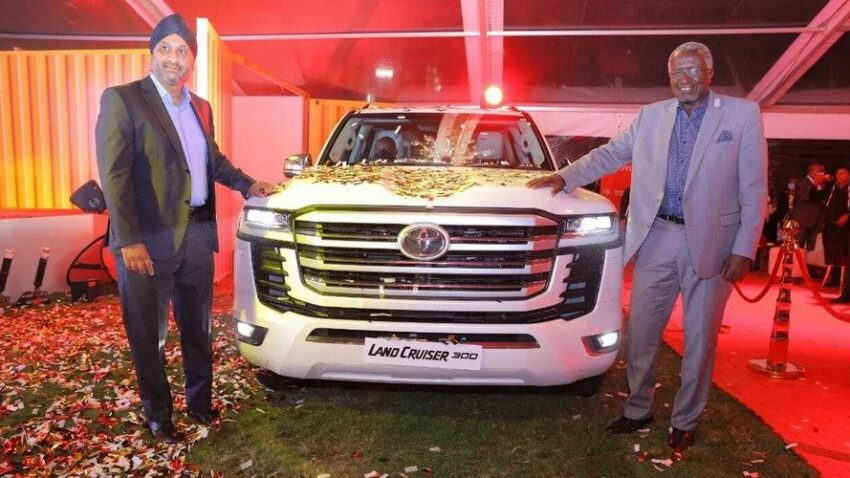 Perhaps the competitors consider tapping the luxury SUV segment with lesser priced options than the LC300, with more features and quicker deliveries being the recipe to success. Hyundai Palisade with its rich list of features & equipment and commanding looks, remains a very viable option should Hyundai-Nishat considers pitting it against the LC300 in Pakistan. Those having loads of money in their bank accounts will sure love opting for these, instead of waiting for their loved ones to grow older before they get their hands on the new Land Cruiser.