Toyota launched the new Land Cruiser J300 (LC300) in June last year after a 14-years long production run of the J200 series which debuted back in 2007. Although most new vehicles are generally refreshed after around 3/4 years, and fully replaced after 6/8 years, the fans of Toyota’s iconic off-roader were left twiddling their thumbs for 6 more years waiting on the new LC300.

Akio Toyoda, the Toyota boss has recently explained the reason behind the enormous delays in the launch of new Land Cruiser model, which currently has a 4-years waiting period, if one is willing to buy one today. The problem Mr Toyoda says, was that the company prioritized the brand’s best-selling vehicles globally, leaving vehicles such as the Land Cruiser to languish. While models like the Corolla or even the RAV4 underwent regular updates and refreshes, the Land Cruiser did not. Akio Toyoda said:

“We used to prioritize profits above all else, followed by quantity. Boosting quantity would also boost profits. I think Toyota used to prioritize making cars that would sell well, leading to greater profits. Meanwhile, cars that didn’t sell well and were not very profitable, but were sought after by the market, such as the Coaster commercial vehicle, or the Land Cruiser, became subject to longer model change cycles. Only cars that sell well underwent model changes every four/ five years. I think everyone used to take this for granted and no one ever questioned it.” 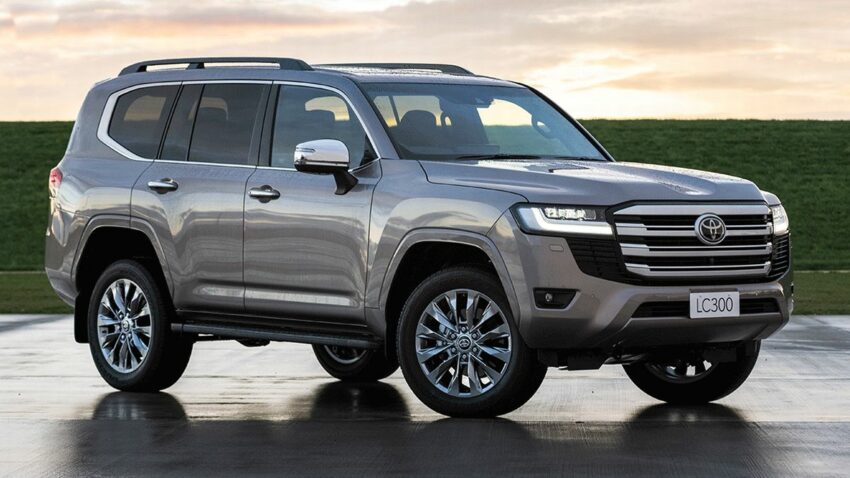 However, while the Land Cruiser models of old were subject to this long turnaround, Mr Toyoda has essentially split his business into divisions, with the Land Cruiser handled by an area called Toyota Auto Body. This, he says, will means each division can prioritize the order of vehicle releases, based not just on sales or profitability but also on the “passion” behind each model. He said:

“We did this because we wanted to establish a system that would allow Toyota and its affiliated companies to focus with passion on their own models, instead of prioritizing models based on how well they sold or how profitable they were. This resulted in Century, Coaster and Land Cruiser undergoing model changes. This is our order of priority in developing products. I believe it’s important to not only reduce costs as much as possible, but also to adhere to a philosophy, which in turn allows you to build skills accordingly.”

What this means is perhaps the next generation Toyota Land Cruiser might arrive after a standard 6/8 years production cycle. Maybe we might see the new LC400 arriving by 2028, who knows. 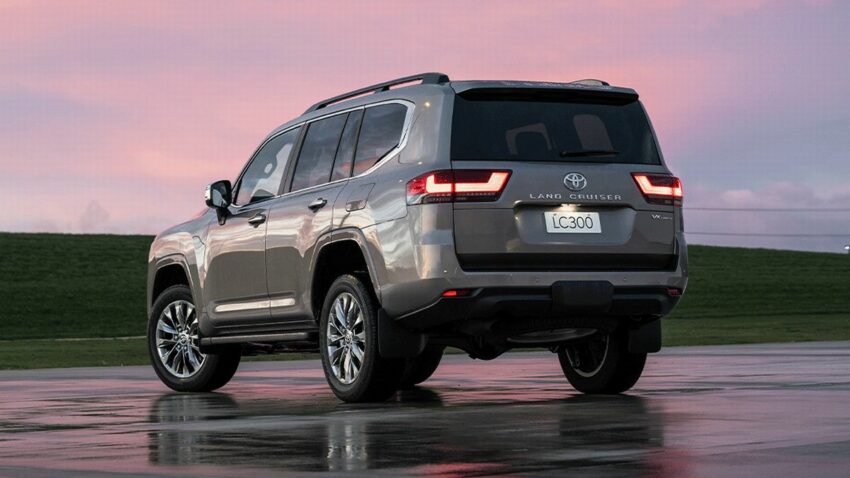