Toyota has sent a letter to bZ4X owners, offering a choice between a loaner and incentive package or full repurchase of vehicles, as the Japanese automaker continues to struggle to keep the wheels intact of its first-ever all-electric vehicle.

The bZ4X was recalled in June, hardly two months after the vehicle was formally launched in April with Toyota citing a potential for its wheels to fall off. The recall was applied to all bZ4X units produced in the US, Europe, Canada, and Japan. The recall also effects the Subaru Solterra, which is the sister product of the bZ4X. 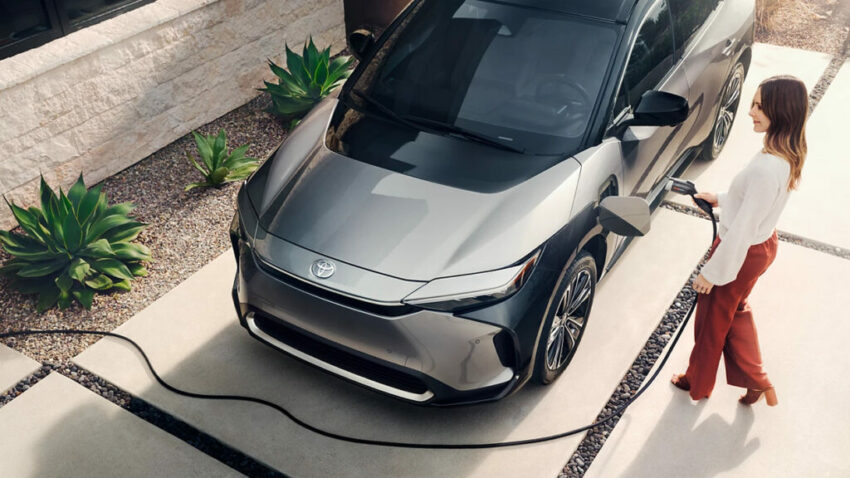 Owners are now getting letters from Toyota detailing the specifics of what the company is offering in exchange for the trouble of this recall, and given the scope of the offer, it doesn’t seem like the recall is going great. Toyota has asked owners not to drive these vehicles and should return them to the company as soon as possible if they haven’t yet.

Toyota has not yet found a remedy for the problem and has given no timeline for when it will. The automaker is also offering owners an option between several incentives (loaner vehicle with fuel reimbursement, $5,000 credit, extended free charging and warranty) or full repurchase of the vehicle. 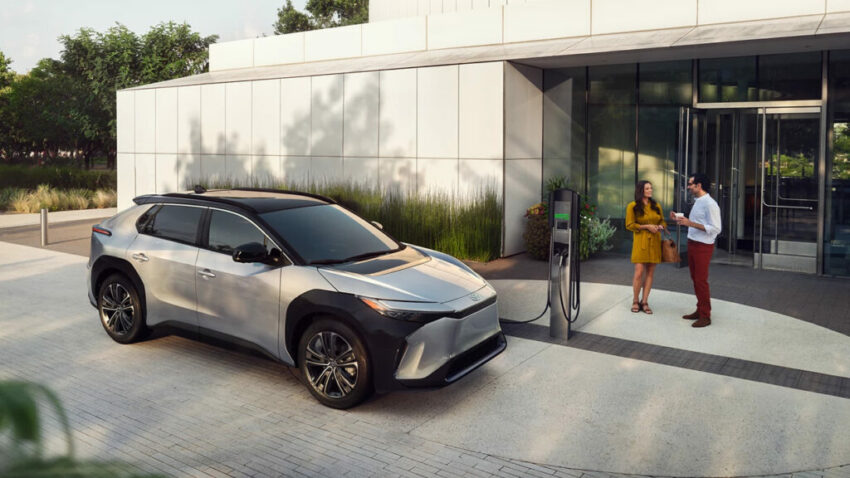 Interestingly, the electric drive systems of bZ4x are not affected by the recall – the battery and drive motor are working perfectly fine. Many assumed that Toyota would find a fix relatively easily, given their long history of producing about 10 million vehicles per year with wheels that don’t fall off of, but surprisingly its not seem to be happening.