The German Pakistan Chamber of Commerce and Industry (GPCCI) has warned that the ban on import of vehicles from Germany may have adverse effects on upcoming GSP+ negotiations with the European Union (EU) and has requested the Pakistani government to immediately lift the import ban. The coalition government imposed a ban on imports which includes premium German vehicles in CBU form.

In a letter written to Finance Minister Miftah Ismail, GPCCI President Syed Nadeem Ali Kazmi said that the ban on imports of CBU vehicles from Germany may have adverse effects on the oncoming GSP+ negotiations with the EU. According to the extracts of the letter, Nadeem said:

“We wish to bring your kind attention towards the existential crisis which is being faced by the three top German automotive brands in Pakistan- Audi, BMW and Mercedes-Benz. This is due to the current ban on imports.”

Germany and Pakistan have enjoyed close and diverse relations since 1951. Last year marked the 70th anniversary of the establishment of diplomatic relations between the two countries. Well-known German companies based in Pakistan include Audi, BMW, Mercedes-Benz, Siemens, BASF, Bayer, DHL, Metro Cash and Carry, KSB Pumps and SAP to name a few. Germany is one of the few countries with which Pakistan has a positive trade balance. In 2021, Pakistan’s exports to Germany stood at $1.568 billion while imports from Germany amounted to $1.016 billion. 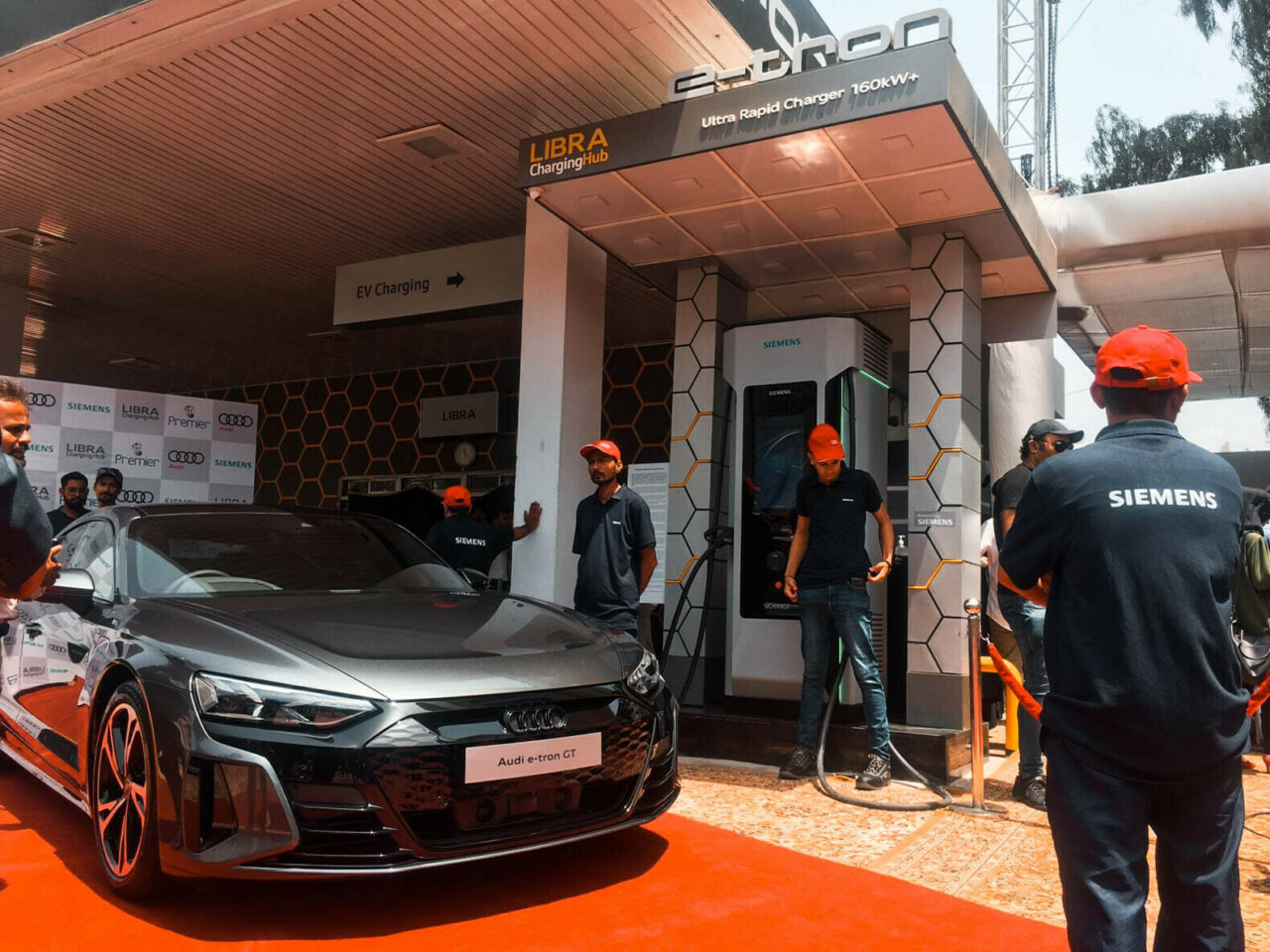 Since the current GSP+ scheme of the EU expires in 2023, Pakistan must resubmit an application for the new GSP+ scheme which incorporates added regulations. Germany has been an ardent supporter of Pakistan in the past and has advocated within the EU for Pakistan’s GSP+ status application.

GPCCI endeavors will ensure that the bilateral trade between Pakistan and Germany flourishes, including both exports and imports. GPCCI’s constant efforts have been instrumental in propelling the trade surplus of exports from Pakistan to Germany (totaling $l.568 billion in 2021) and is constantly in search of new fields of exports which could be beneficial for Pakistan, he said. Nadeem further added that GPCCI is concerned about the counterproductive step of German automobile import ban which can adversely impact the bilateral relationship. Political and diplomatic support from Germany is essential for promoting Pakistan’s new GSP+ application in the European Parliament. 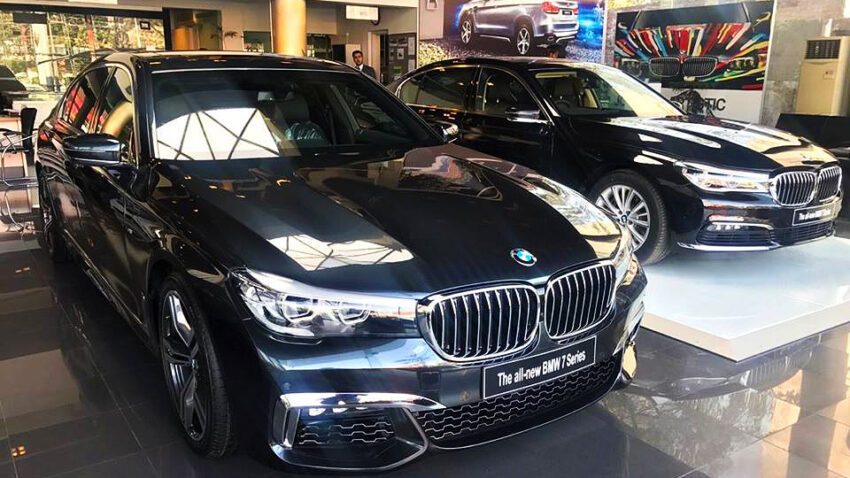 Since the import ban was implemented in May 2022, the three largest German automobile companies are watching the Pakistani market with extreme concern. In 2022, Pakistan imported less than €100 million worth of vehicles from Germany, compared to the overall import bill of $56.380 billion for the fiscal year.

Related: Government to Limit Imports for Next 3 Months

Nadeem went on to add that, as a highly developed economy, German partners want to work in an environment with consistent economic policies and a sustainable governance structure. This is the only route through which Pakistan can make its strategic geographic location advantageous for its German business partners. 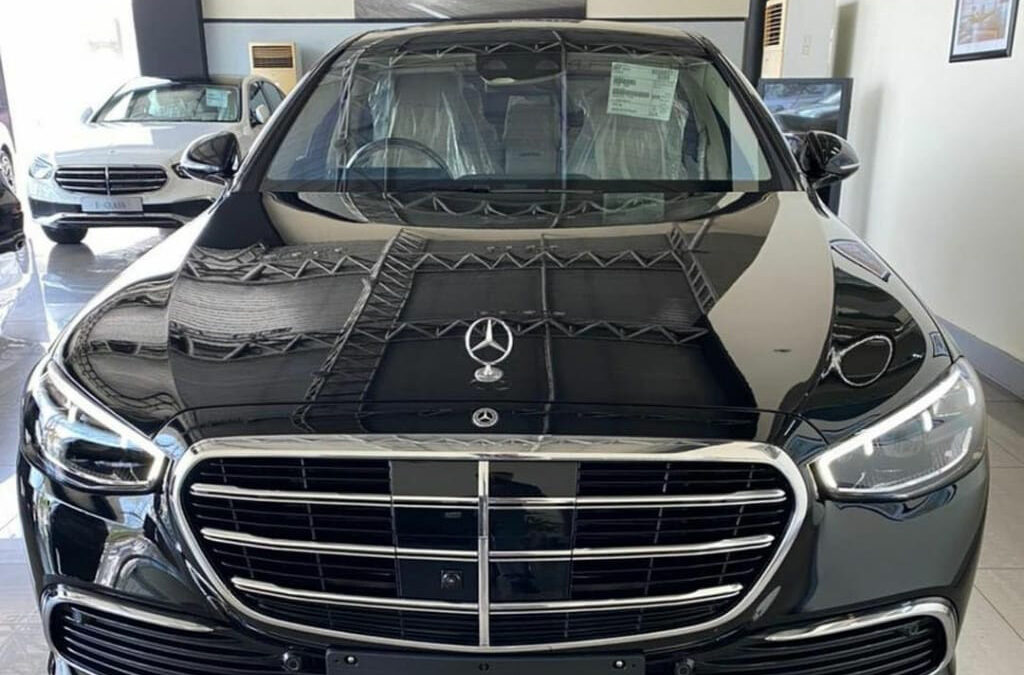 The GPCCI urged for the immediate removal of the import ban implemented on the automotive sector. Since this is an ongoing crisis brought about by the import ban, such steps are forcing the German automotive organizations to exit the Pakistani market with far reaching adverse repercussions leading to over 30,000 cars (Audi, BMW and Mercedes-Benz) being unserviceable and a complete end to German innovative technology transfer in terms of knowledge and skill sets necessary for the maintenance of these vehicles.