Stellantis finished the first half of 2022 in the second place for electric vehicle sales in Europe, outpacing Tesla in terms of sales volume and lagging just behind Volkswagen. CEO of Stellantis Carlos Tavares said:

“We are head on fighting for the top spot in terms of BEV (battery electric vehicles) sales in European market.”

In total, Stellantis sold 105,413 electric vehicles in Europe during the first 6 months of the year, while the VW Group sold 116,307. Meanwhile Tesla sold just 78,277, hampered by lockdowns in China that affected production at its factory there. 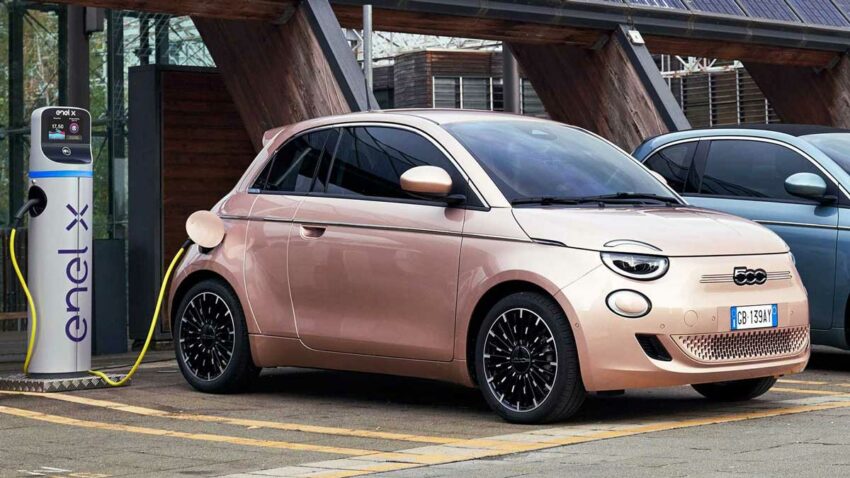 The star of Stellantis Group’s sales was the Fiat 500 EV, which was the best-selling electric mini in Italy and Germany in the second quarter of 2022. In the first half of the year, Stellantis sold 32,315 of the little 500 EV, a 72% increase over the same period in 2021. Another key model was the Peugeot e-208, of which the company sold 21,918, or 11% more than it sold in the first half of last year. The hatchback was the best-selling EV in France and its sister car, the Opel Corsa-e, also sold well with 13,380 units leaving the dealerships. 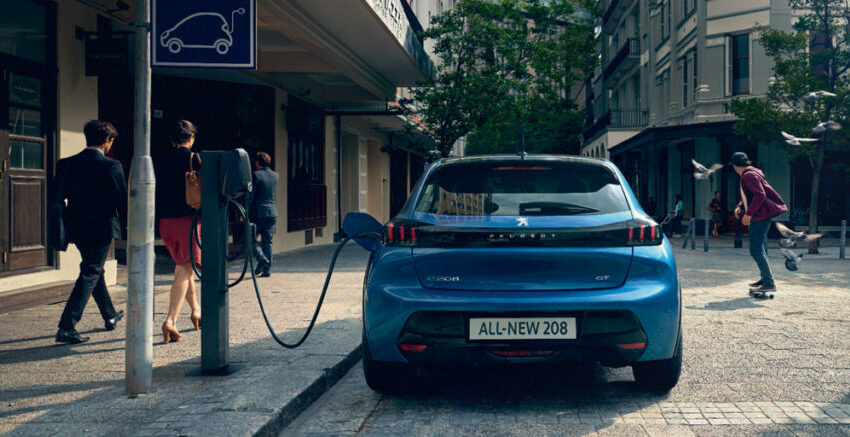 Tesla’s quarterly sales figures fell to their lowest levels in two years, primarily due to factory shutdowns. Despite the challenges, its Model Y remained the best-selling EV in Europe, with 39,969 sold in H1, 2022. The Model 3 was just behind it with 38,280 sales, registering a 25% decline as compared to the same period in 2021.

Now that the Covid restriction have been largely lifted in China, the American EV maker is expected to be resurgent in the second half of 2022. Stellantis though, was even stronger in the second quarter of this year than it was in the first, which means that it’s building sales steam too. With key EVs like the Peugeot 308 and 3008, as well as the Opel Astra coming soon, Stellantis is working hard to take the European EV sales crown for the full year 2022.