Isuzu- Too Good in Southeast Asia, But Struggling in South Asia

Isuzu, particularly the new D-Max pickup truck has been doing exceptionally well in Southeast Asian markets particularly Malaysia and Thailand where its even troubling the Toyota Hilux, which is known as a sales champion in the segment in most markets across the globe.

With a limited product portfolio, comprising of the D-Max pickup and the MU-X 7-seat SUV, Isuzu vehicles are popular due to their rugged performance and decent equipment on offer. The new D-Max is a prime example which received its 3rd generation model in October 2019,  has redefined the way pick-up trucks look, feel and perform. The new MU-X debuted a year later in October 2020, though not as successful as the D-MAX still manages well to sail the sales ship for Isuzu. 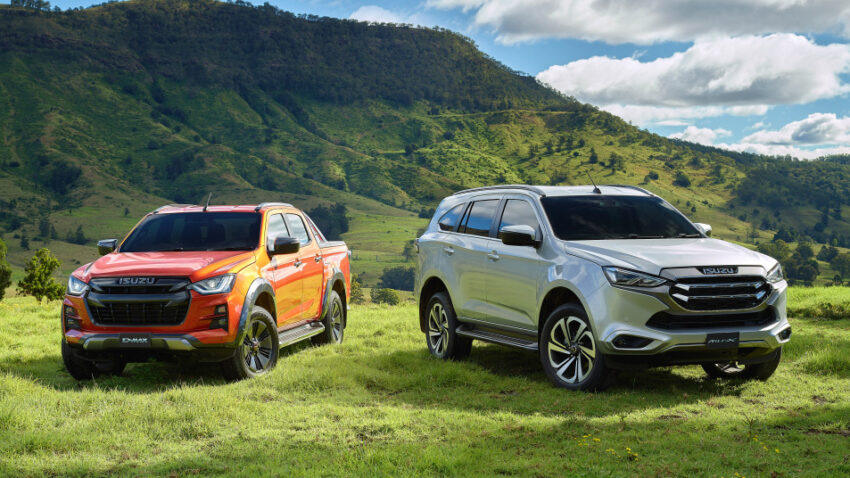 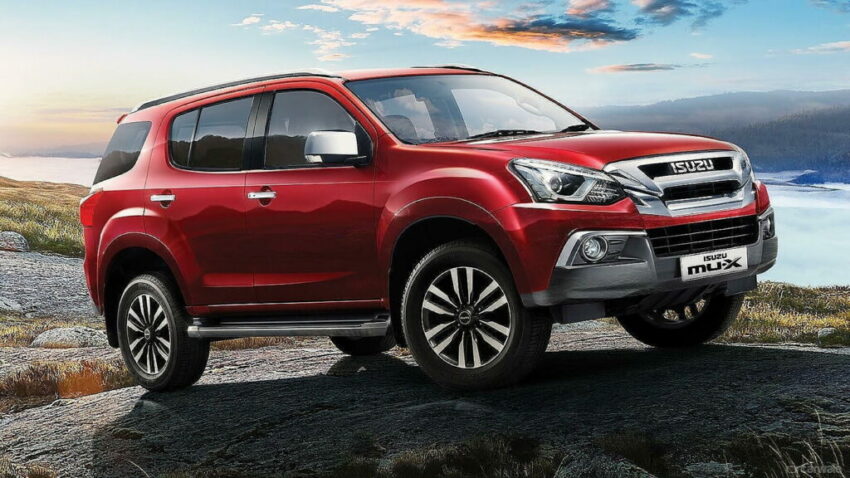 One of the main reasons behind the declining sales is that Isuzu is still offering older generation models of D-Max and V-Cross in India, elsewhere both these vehicles have already entered the latest generation. Second blow was the transition to BS-6 norms, as India moved to enforce Bharat-6 emission standards in 2020-21, following which the prices of Isuzu products in India were substantially raised and with little or no improvement in the tech & safety, the D-Max and MU-X lost their value for money stature to become way too expensive.

For example, back in 2017 the MU-X used to sell for around INR 23.0 lac, but today it resides in a Fortuner rivaling INR 35.0 lac price range. Similarly, the D-Max V-Cross facelift when updated in India in 2019 was priced from around INR 15.0 lac, but now the V-Cross range is priced between INR 22.95 lac to INR 26.95 lac, thus rendering the Toyota IMV rivals a better value proposition. 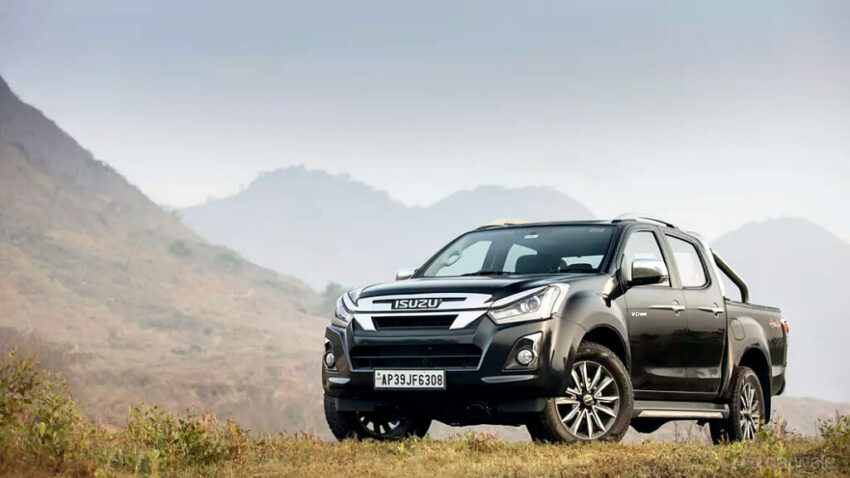 According to some analysts, Isuzu has a scarce dealer and service network in India and on top of that, they have positioned themselves as a premium brand which, with obsolete and pricier models in the lineup isn’t doing too well for the company. Apart from an upgrade to meet the BS-6 standards, there has been no improvement to the Isuzu product range in India. And similar story continues for the brand in Pakistan.

With a lone product that is available in multiple configurations, the D-Max has never really picked up sales in our country. Ever since it was launched in Pakistan, the sales average dangled around a sorry 20 units per month. However in the last couple of years, sales of Isuzu D-Max have witnessed some improvement as its average has crept up to reach around 39 units a month. 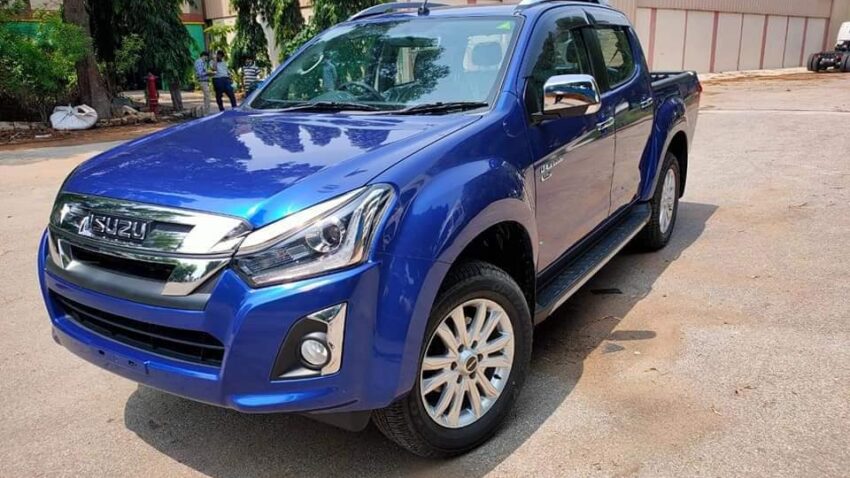 In FY2021-22, Isuzu in total saw 473 units of D-Max leaving the showroom floors during the entire fiscal year. However in contrast, Toyota Hilux sells at a monthly average of 889 units. Although Toyota has now stopped disclosing individual numbers of Hilux from January 2022, the average mentioned above was taken out from the PAMA (Pakistan Automobile Manufacturers Association) data available for the first 6 months of the fiscal year 2021-22.

Problems with the D-Max in Pakistan are similar to that of India– old model, lack of interesting features and an engine that being higher in displacement is less powerful than the one deployed in the competitor Toyota Hilux. Also interesting is the fact that in India the D-Max comes with 1.9L turbodiesel engine whereas here it gets a much larger 3.0L engine. However India is a very competitive market but here in Pakistan with lack of any option other than Toyota Hilux, the D-Max could have done a lot better than what it has been doing since almost 4 years of presence in our market. 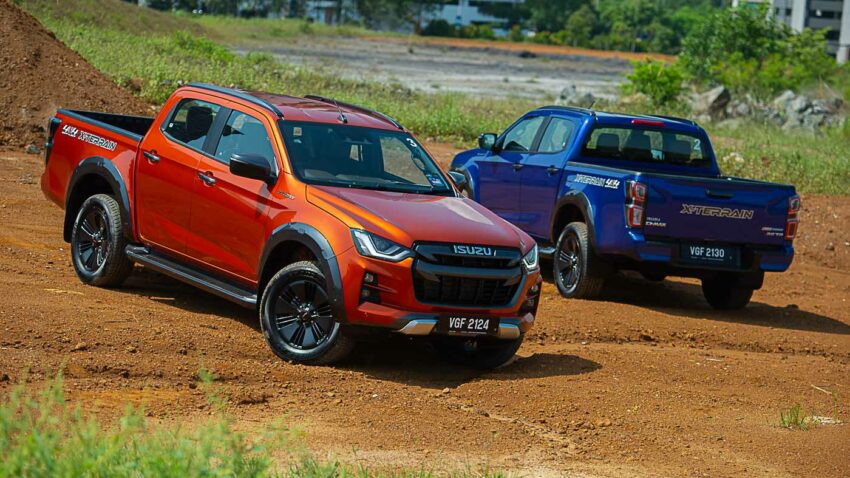 With such dismal sales, its almost impossible for us to anticipate the arrival of new 3rd gen D-Max here, but with relatively better sales in India (compared to Pakistan) Isuzu should have considered introducing the latest iteration over there long ago. Looking at the sort of success the D-Max is getting in Southeast Asian markets, its hard to understand why Isuzu is dragging older generation models in South Asian region. Perhaps the automaker has already accepted its defeat and is not longer considering South Asia (India and Pakistan) as its important markets.