India has announced to completely enforce the Bharat Stage-VI (BS-VI) Emission standards across the country by April 2020. India currently adapts Bharat-IV norms that were first put in place in 2010 and were fully enforced in 2017.

Last year, India announced to completely skip the Bharat-V emission norms which were supposed to be implemented by 2021, instead it would now leapfrog to Bharat Stage-VI norms by 2020. The Supreme Court of India has also banned the sale and registration of vehicles conforming to the Bharat -IV emission standards in the entire country effective from April 1, 2020.

Bharat-VI is an emission standard that is supposed to bring much-needed changes in the Indian automobile industry in terms of pollutant emissions. With this emission norm coming into effect, India will come at par with the USA, Europe and other advanced automotive markets across the globe.

BS-VI will put a strict check on emission control, fuel-grade, automotive electronics and vehicle ECU. The most significant being making OBD (On-board diagnostics) mandatory for all vehicles.

Why India Needed to Leapfrog from BS-IV to BS-VI

India is a country with 10 most populated cities of the world with vehicular emission being a major contributor to the worsening air quality of Indian cities. Emission of NOx, SO2, CO2 and particulate matter is taking a toll on people’s health. In cities like Delhi, the PM2.5 level is more than 6 times the prescribed levels by WHO.

In October 2016, India signed the Conference of Protocol also known as the Paris Climate Agreement. Being a signatory to the agreement, India is obligated to bring down the carbon footprint by 33-55% from the levels recorded in 2005 in the next 12 years.

This warranted the need for a stricter norm that could reduce the emissions considerably and put India on track to meet the Paris agreement goals.

Major Benefits of BS-VI over BS-IV

BS-VI is in lines with Euro-VI emission standards already adopted in European countries. In fact, the BS-VI will also address one major drawback in the Euro-VI, that allows emission of higher PM (particulate matter) in diesel engines. 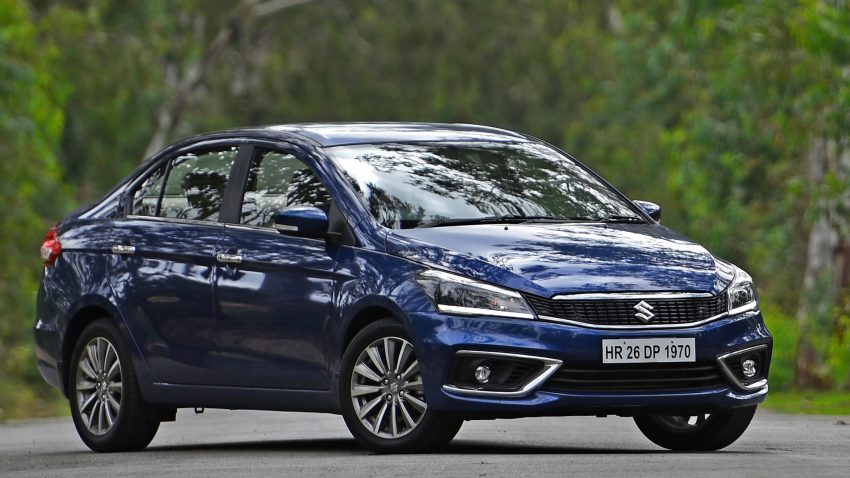 Some major benefits of Bharat Stage-VI norms are:

The reason behind making OBD mandatory is to make sure that the emission control component work at its optimum efficiency at all times.  OBD port will help to detect the malfunction with the help of the error codes sent by the malfunctioning component.

Challenges for OEMs in Shifting from BS-IV to-BS VI

Taking a leap from BS-IV to BS-VI comes with immense technical challenges. As the deadline for implementing Bharat Stage-VI norms has been set 2020, the OEMs have an uphill task to execute.

Although BS VI is based on Euro VI, the OEMs cannot simply add required component to the vehicle. For instance, fitting a Euro VI complaint DPF in a small diesel car in India will require bonnet size to increase, thereby going beyond 4 meters mark. This may lead to a loss in excise benefit as vehicles smaller than 4 meters are eligible for tax benefits.

Every pollution emission norm is partially based on the type of fuel used in the vehicle, based on which it limits the amount of permissible emission. In the transition from BS-IV to BS-VI as well, fuel companies have an important role to play. They will need to make the specified grade of fuel available before April 2020.

The BS-III and BS-IV compliant vehicles were able to run on the fuel that was in circulation in India for the past 10-15 years. However, there is no such backward compatibility in case of BS-VI vehicles. According to some of the reports, many oil refineries are now equipped to produce BS-VI compliant fuel and will soon be able to give out samples for testing.

Apart from the emission-related changes, major tweaking of the electronics of the vehicle will also be required. Automotive OEMs, suppliers and automotive embedded software and hardware providers will have to work together to develop and update ECUs for continuous monitoring of the engine’s increased complexity as well as real-time emission. 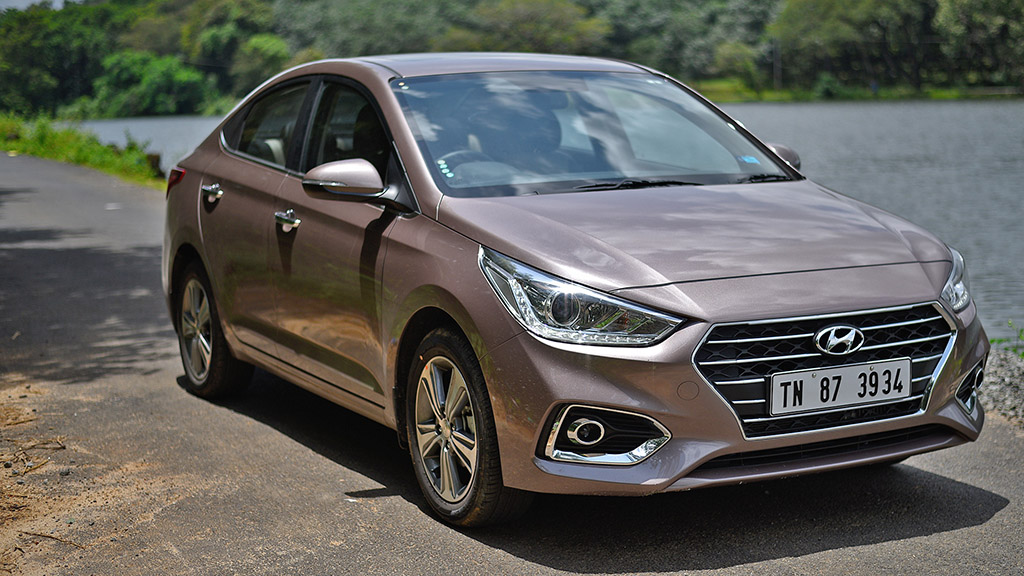 How OEMs and Suppliers Are Planning To Tackle the Challenge

The shift to BS VI is a turning point for OEMs and auto part manufacturers. The challenge also presents opportunities for them to enhance each other’s capabilities by joining forces. Indian suppliers and product engineering companies also have a great chance to move up in the value chain.

The stakeholders have already started to work on this onerous task. It starts with hiring more workforce for each of the vehicle platform followed with the development of the emission control equipment, tweaking ECUs and building state-of-the-art test facilities.

India’s largest automaker Maruti Suzuki says it is ready to comply with the new emission regulations. According to Maruti, it will roll out the BS-VI compliant vehicles three to four months ahead of the deadline, most likely by January 2020.

Maruti also said it was confident of phasing out its BS-IV inventory well before the deadline of April 2020. The BS-VI norms will also be joined by new safety regulations for cars that will need to be structurally safer to meet the new norms. This will see a number of current models being comprehensively reworked to meet the safety standards, while the long-running Maruti Omni has been confirmed to be discontinued. 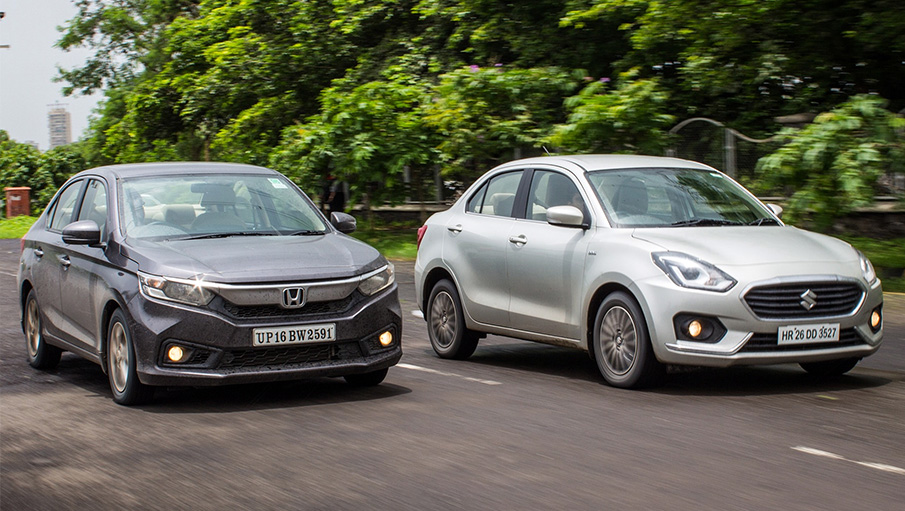 Honda India too, has announced that its entire product line-up will comply with the upcoming BS-VI emission standards at least four months prior to the norms being enforced.

However, for home-grown automakers like Mahindra and Tata, the challenge is even bigger. They have a huge product line ranging from small passenger cars to heavy trucks where they need to implement the new standards with utmost precision. Some of these car manufacturers have been exporting Euro-VI engines to Europe and other countries so the technology is not the underlying problem but rather its multiplication over hundreds of platforms.