Xiaomi to Acquire Borgward for Production of Electric Vehicles

Chinese tech giant Xiaomi is planning the purchase of Borgward along with its production facility in Beijing, according to a report by a Chinese financial association agency. The company’s electric vehicle arm, Xiaomi EV Inc plans to gain vehicle production capacity as quickly as possible through a dual-factory model. This will firstly be through acquisitions such as that of Borgward, as well as to build subsequent facilities to ensure future production capacity. 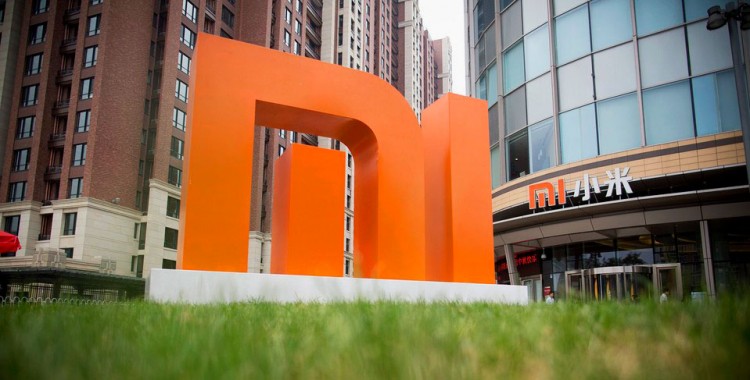 According to report, Xiaomi EV is working with industry authorities to expedite Xiaomi’s acquisition of Borgward, and to utilize the latter’s annual production capacity of 180,000 units for the manufacture of the Xiaomi EV, and these plans are set to be put in motion this month assuming there are no unexpected setbacks. However the 180,000-unit annual manufacturing capacity is a first-phase figure, as per the report, and the facility can accommodate double that volume at 360,000 units annually at the second phase. 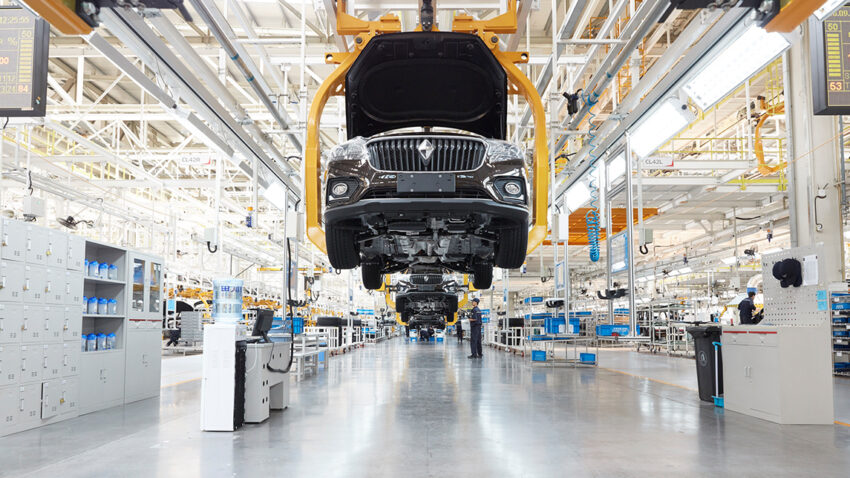 The current Borgward manufacturing plant is located in Miyun Park, Beijing, amongst a cluster of industrial and high-tech facilities in the area. The Chinese financial association reported that the Borgward plant has been idle for more than a year, and had previously been operating on Industry 4.0 German manufacturing practices. The report says that full manufacturing process is covered at the factory, from stamping, bodywork, painting to final assembly, as well as inspection, logistics and information technology, while the facility has the capability to produce both internal combustion as well as electric vehicles.

Chairman of Xiaomi Group, Lei Jun has previously been reported to have visited several domestic auto manufacturing locations, though plans were not finalized at the time. In the five months since Xiaomi announced its EV manufacturing plans, it has built a team of almost 300 personnel from more than 20,000 applicants. According to sources, Xiaomi plans to debut its first EV by 2024.