Javed Afridi, the renowned figure behind MG cars in Pakistan has urged the government to implement WP29 Harmonization of Vehicle Regulation on Safety, and asked the government to exclusively give market access to only “approved” vehicles in the country.

The World Forum for Harmonization of Vehicle Regulations is a working party (WP29) of the Sustainable Transport Division of the United Nations Economic Commission for Europe (UNECE). Its responsibility is to manage the multilateral Agreements signed in 1958, 1997 and 1998 concerning the technical prescriptions for the construction, approval of wheeled vehicles as well as their Periodic Technical Inspection and, to operate within the framework of these three Agreements to develop and amend UN Regulations, UN Global Technical Regulations and UN Rules, kind of vehicle regulation.

WP.29 was established in June 1952 as the “Working Party of experts on technical requirement of vehicles”, while its current name was adopted in 2000. At its inception, WP.29 had a broader European scope. However since year 2000, the global scope of this forum was recognized given the active participation of Countries in all continents. The forum works on regulations covering vehicle safety, environmental protection, energy efficiency and theft-resistance. 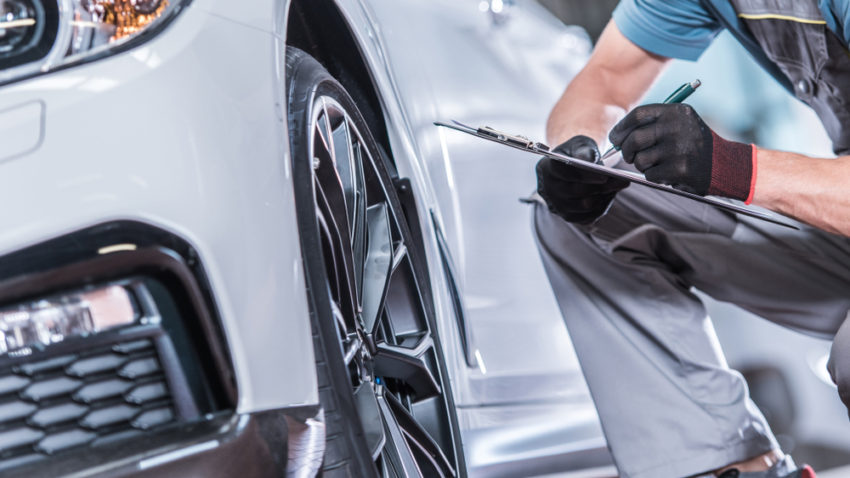 Last year, the then Minister of Science & Technology Fawad Chauhdry had given three months time to Pakistan Standards and Quality Control Authority (PSQCA) and auto sector stakeholders to frame a uniform “automobile standard” in the country. According to the minister, there were “no checks on the quality and safety of vehicles in the country because standards were not being followed”. However PAMA (Pakistan Automobile Manufacturers Association) opposed the move, saying that the government should adopt international standards instead of formulating a new one.

Although the manufacturers were willing to implement government regulations and standardization in the automobile industry, according to PAMA the process would put “a new burden on manufacturers”. PAMA Director General Abdul Waheed while commenting on the situation, said:

“It is imperative for Pakistan to adopt European Standard ‘WP29’ because the local standards, without recognizing the international norms/regulations, will roll back the existing content level and will make them techno-economically nonviable.

Cars assembled in Pakistan are often criticized for substandard QC, poor built quality, inadequate features & safety equipment and poor crash-worthiness. However to date, no concrete measure has been taken to uplift the standards of cars assembled in Pakistan. Now with a key stakeholder like Javed Afridi demanding government to impose WP29 restrictions in locally assembled vehicles and restrict market access to only “approved” vehicles in the country does ring an alarm for automakers selling obsolete cars in Pakistan in the name of new. The question is, will the standards really be implemented?