The Corolla Cross GR Sport for Taiwan gets a unique front fascia featuring a different bumper design with a more prominent under-guard, while fog lamps have been moved higher up and placed within blacked-out trim pieces. The lower intake also gets a new mesh design that is replicated on the main black grille. The Corolla Cross GR Sport also gets redesigned rocker panels and a rear under-guard which is more rugged in appearance, along with a dual-tone paint scheme. 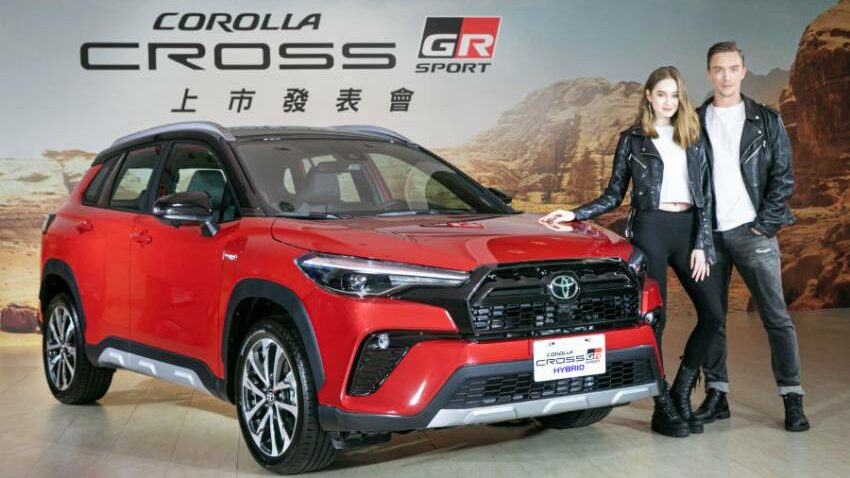 Inside, the interior gets a dedicated boot screen for the 9-inch touchscreen infotainment system, plus there is GR branding on engine start button, seats headrests as well as outside on the tailgate. However its not just about the visual enhancements, the Corolla Cross GR Sport in Taiwan also comes with sports suspension and a chassis reinforcement brace.

There are two engine options available. First is a 2ZR-FE 1.8L naturally-aspirated petrol unit with 140 hp and 172 Nm of torque, with power sent to the front wheels via a Super CVT-i gearbox. The second is a hybrid setup with a 2ZR-FXE 1.8L (98 hp and 142 Nm), an electric motor (72 hp and 163 Nm), and nickel–metal hydride battery delivering total system output of 122 hp. Power in this guise is sent to the front wheels via an E-CVT gearbox. 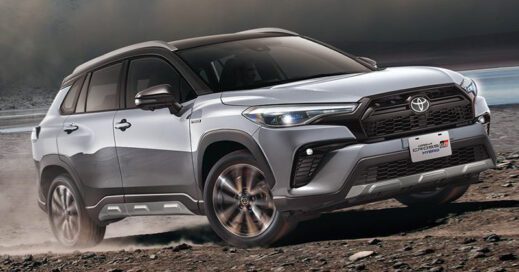 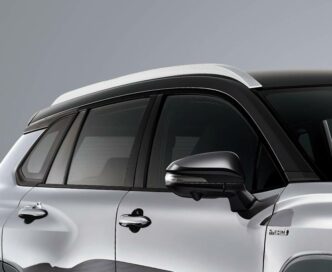 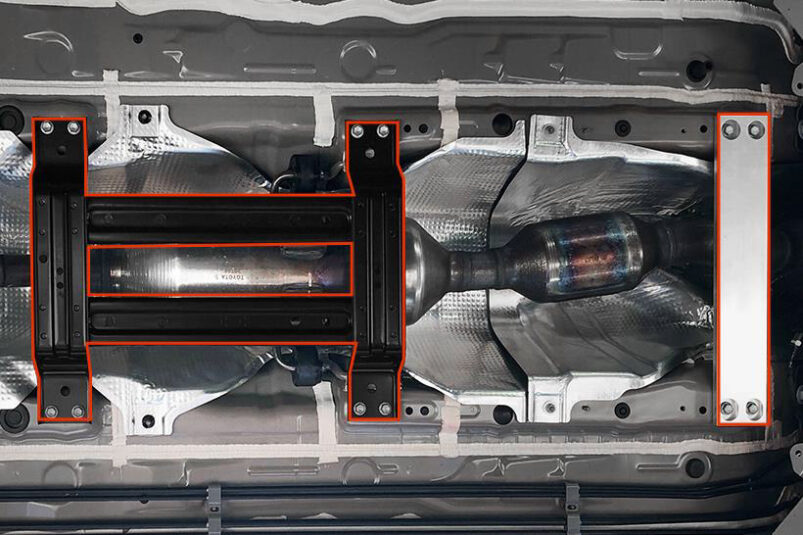 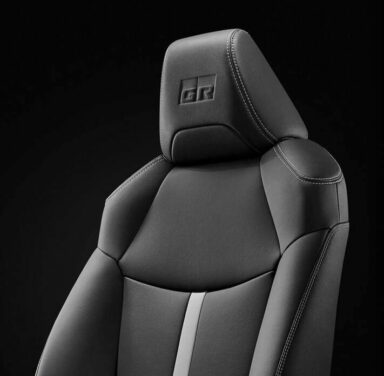 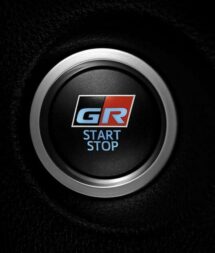 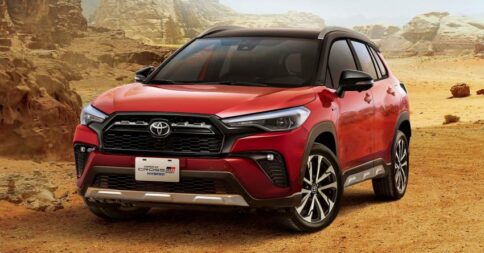 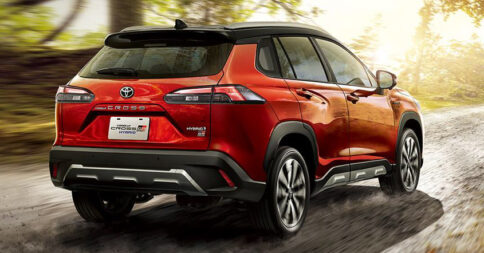