Lucky Motor Corporation (LMC), formerly Kia-Lucky Motors, is set to create history in Pakistani automotive industry to assemble vehicles of two entirely different brands under one roof. The company introduced Kia in 2018 and later joined hands with Stellantis Group to introduced a range of its brands in Pakistan starting from Peugeot.

In past, Indus Motor Company (IMC) has assembled Toyota and Daihatsu cars together but since Daihatsu is a wholly owned subsidiary of Toyota, the two companies actually belonged to the same entity. Similarly, Dewan assembled Kia and Hyundai cars at its Sajawal plant together however since Kia is a part of Hyundai Motor Company so the two brands belonged to the same group. In LMC’s case however, Kia is a South Korean brand under Hyundai’s umbrella whereas Peugeot is a European brand which now comes under the Stellantis group.

According to the CEO of LMC Mr. Asif Rizvi:

The initiative carries an investment of €10 million, according to the CEO who added that the strategy is to leverage their state-of-the-art facility for manufacturing small volumes of niche products on the back of high-volume manufacturing of the Kia brand. 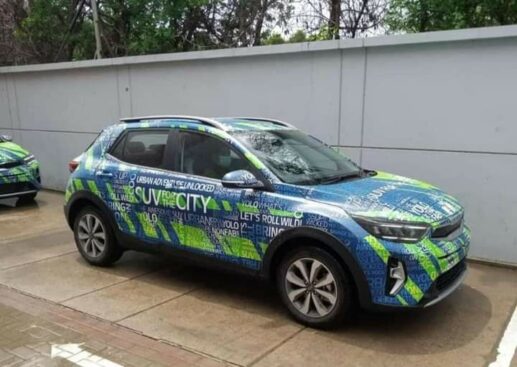 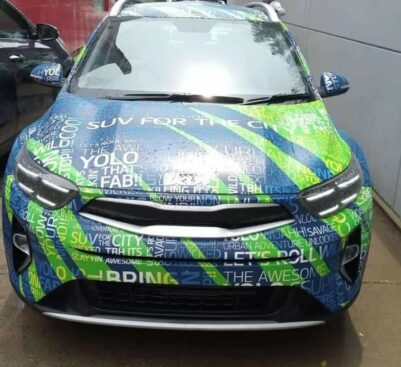 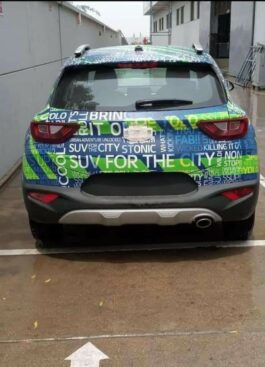 Kia Stonic soon to be launched in Pakistan

The company will soon introduce the Kia Stonic crossover which is expected to hit the market by October, followed by the introduction of Peugeot 2008 crossover which is reported to be introduced in November 2021. Wrapped examples of both these cars are already appearing on the internet which will be used in marketing campaigns much like what they did earlier this year in their heavily marketed campaign captioned #WeAreUnStoppable. 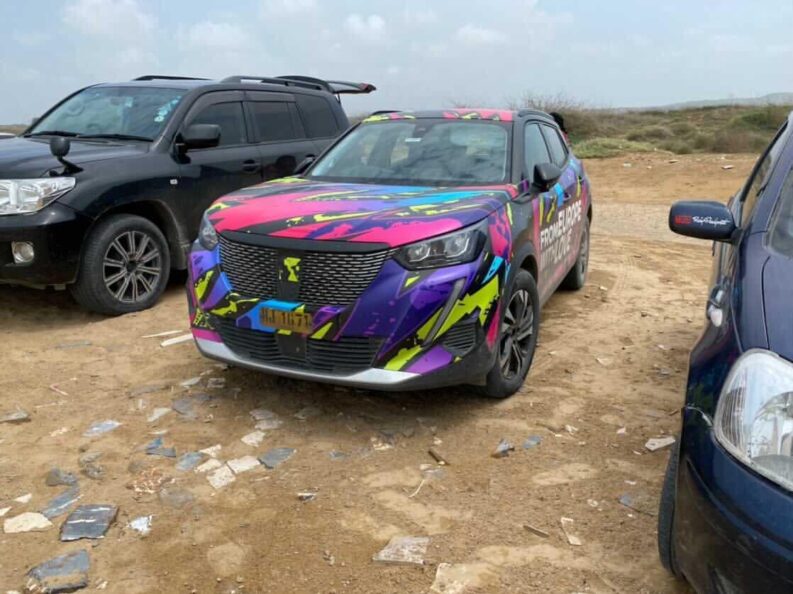 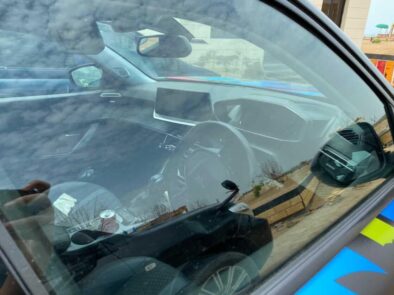 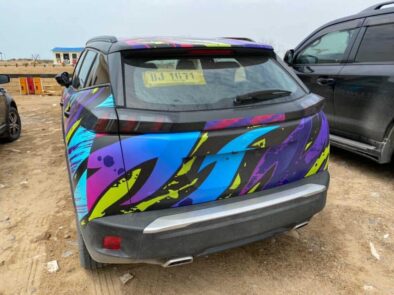 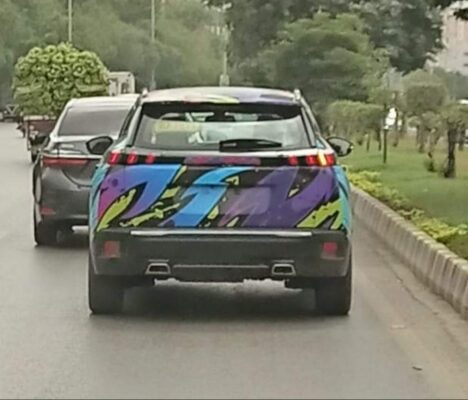 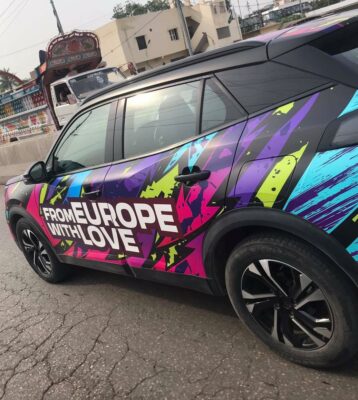 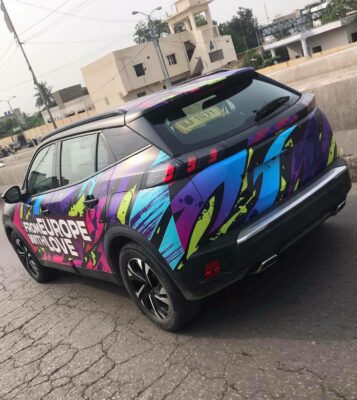 Wrapped Peugeot 2008 ready to be launched in Pakistan

LMC’s local portfolio currently consist of the hot-selling Kia Sportage which is unofficially the third bestselling local assembled car in Pakistan, as well as the Picanto hatchback and Sorento mid-sized crossover SUV. Now with the addition of Peugeot 2008 in its lineup one can expect the company to introduce more Peugeot branded cars in the market which may include sedans as well as hatchbacks. As reported earlier, the opportunity to partner with Stellantis is a strategic leap for Lucky Motors which could foster future partnerships with other brands of the Group such as Fiat, Chrysler, Jeep, Dodge, Citroen, Opel, Vauxhall etc. The CEO Asif Rizvi further said:

“Truly, Pakistan is now well on its way to representing global auto brands. We are very confident and happy that the people of Pakistan will soon be able to add a premier European brand to the list of choices they will now have, which would not have been possible otherwise as a stand-alone brand. Further, we will deliver a strong customer experience through our new multi-brand dealerships. “

European vehicles have their own unique style and technology, which is a good addition to the automotive landscape of the country. The true gainers will be consumers who have been without much choice for a long time, Asif Rizvi concluded.