Leading Chinese automaker Chery is enjoying a steady growth in the post-pandemic situation & even during the global chip shortage. From January to August, the group’s auto sales accumulated to 575,597 vehicles, up 61.6% compared to the same period of last year. 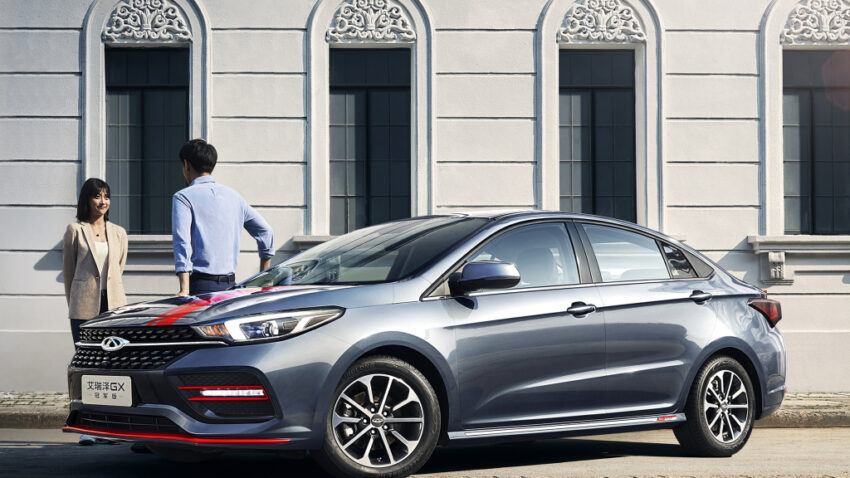 Thanks to a slew of new models, Chery group’s self-owned brands (including Jetour, Exeed) saw a good year so far. Especially the group’s flagship Tiggo8 series, is being selling over 20,000 vehicles on average for several months in a row.

Overseas business is booming for Chery as the export volume in August was 20,491 vehicles, making August the fourth month of over 20,000 vehicles exported this year. The cumulative export volume of the group amounted to 165,858 vehicles for the first 8 months of this year, breaking Chery’s record for export output of the same period in history. Soaring 162.8% year on year, exports has accounted for one-third of the group’s total sales. 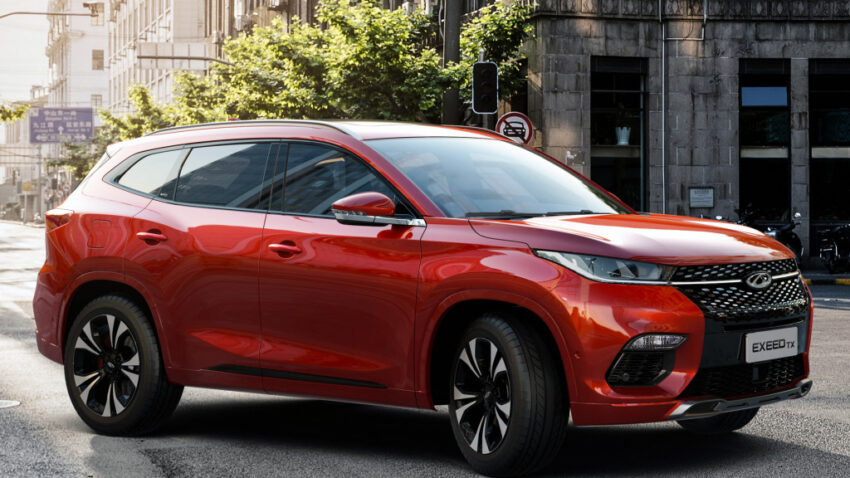 Chery also wins greater share among major offshore markets, including Russia, Brazil, and Chile. Ranking No.8 in sales, Chery now holds 2.5% of Russia’s auto market sales. In Brazil, Chery has been in the top 10 sales ranking for three consecutive months, having a share of 2.32% in the country’s market, rendering the brand’s Brazil sales record. As of Chile, Chery holds a 7.5% market share while its August sales surpassed Toyota and Hyundai for the first time, ranking No.2 in sales among all the brands in Chile.

Chery has also recently made a comeback in South Africa, a major RHD market while it is in process to re-enter Pakistan teaming up with Ghandhara, having planned to invest Rs 2.4 billion in Pakistan to manufacture & assemble a range of automobiles. Test units of Chery Tiggo-4 and Tiggo-8 have already arrived in Pakistan which are expected to formally go on sale towards the end of this year. 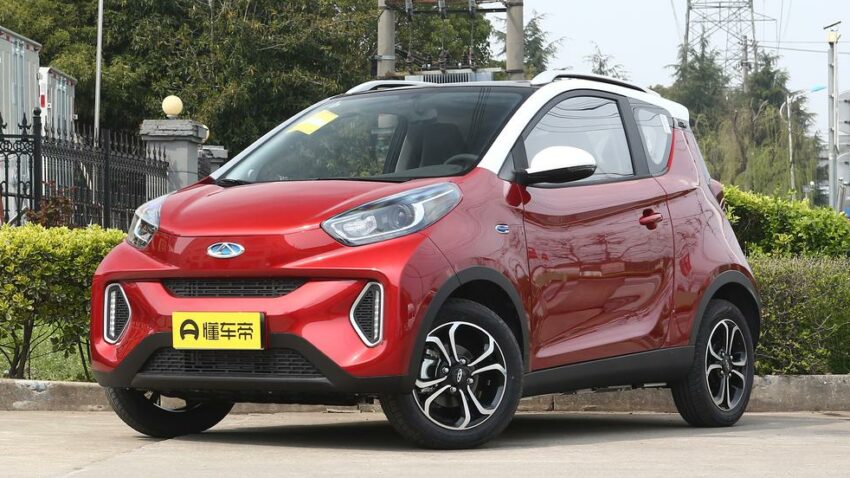 This year Chery also put out a new generation of its micro-EV, the Chery EQ1 to compete in the new energy sector. The newest model won Chery the cumulative sales championship in China’s micro-EV segment with price under CNY 60,000 (PKR 15.52 lac), helping Chery achieve a year-to-date EV sales volume of 55,372 vehicles, up 190.4% from a year ago.

Chery is well on track to reach 300,000 vehicles in annual exports in 2021, maintaining its No.1 position among Chinese brands for 19 consecutive years.