Geely Preface premium sedan has won the coveted 2021 China Car of the Year award on the eve of the Guangzhou Auto Show. In addition during the event, Preface’s first FOTA (Firmware Over The Air) update was showcased to the public for the first time.

The annual awards are known in the industry as China’s “fairest and most authoritative annual car award.” An independent panel made up of 41 distinguished automotive journalists and experts voted on the best models launched in China over the course of 2020 before the ceremony. Along with the most prestigious “Car of the Year” award, the panel voted on a total of 6 different awards including SUV of the year, Green car of the year, Performance car of the year, Design of the year, and Corporate CSR. 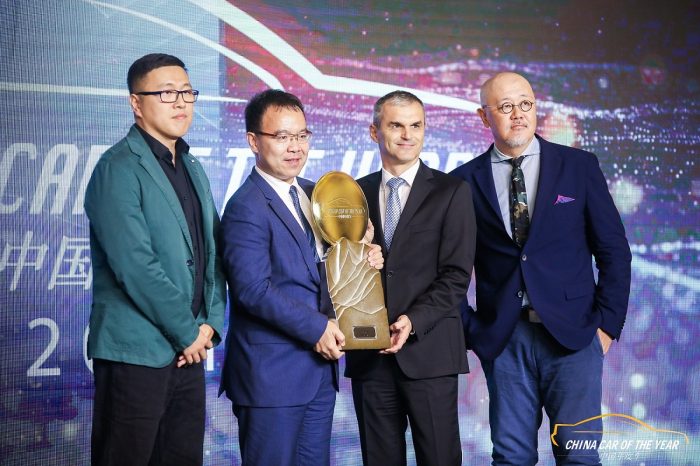 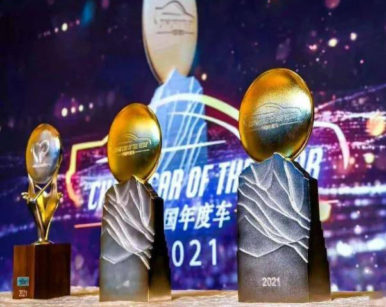 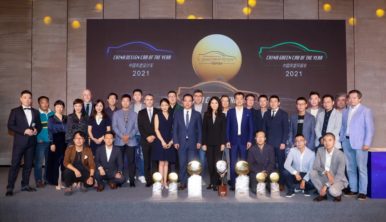 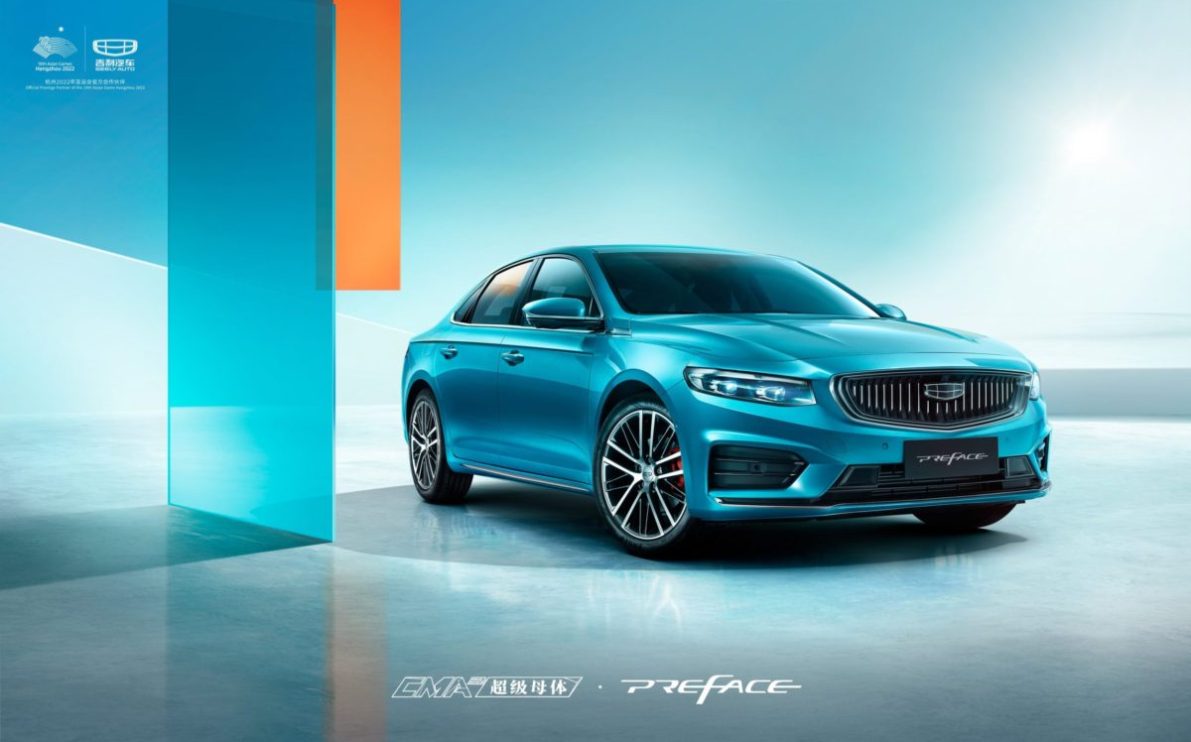 Geely Preface- the 2021 China Car of the Year

Preface being the first CMA-based sedan from Geely Auto, was first unveiled as a concept at 2019 Shanghai Auto Show while the production version was launched in September 2020 at the Beijing Auto Show. The Preface sedan marks Geely Auto’s entry into an Innovative Geely 4.0 era. The 4th generation Geely vehicles are based on advanced modular architectures that allow for leading levels of connectivity, intelligence, and quality that include safety as a standard.

With an advanced CMA architecture, Preface has been endowed with the highest level of connectivity supporting FOTA, “Firmware Over the Air” updates. An industry first for an ICE powered vehicle, FOTA allows Preface to be constantly improved remotely with incremental updates to its in-car software, vehicle power, driving dynamics, assisted driving features, and other integrated systems. Through FOTA updates, users can enjoy the benefit of having the “new car experience” every time they step through the door.

The ambitious Chinese automaker intends to take on the prestigious German brands with its latest Preface flagship sedan that is set to reach global markets from next year. According to the President of Geely Auto An Conghui:

“The Geely Xing Rui marks a new journey for the Geely Auto brand as it brings CMA technologies into the sedan segment, perfectly maintaining Geely Auto’s balance in both SUV and sedan segments. The Preface is a disruptor which makes no compromises in terms of quality, design, technology, space, and value.”

More details on the Geely Preface can be found here in our previously published articles about this car. 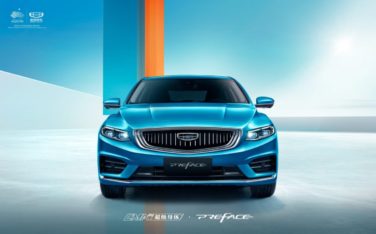 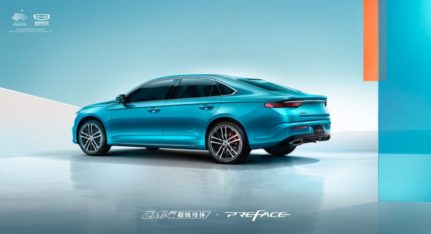 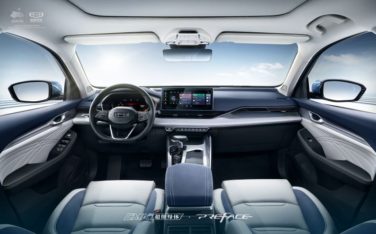 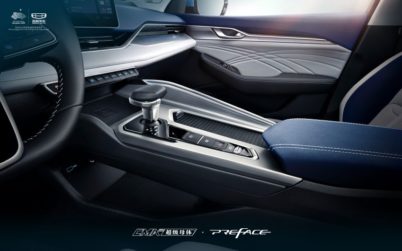 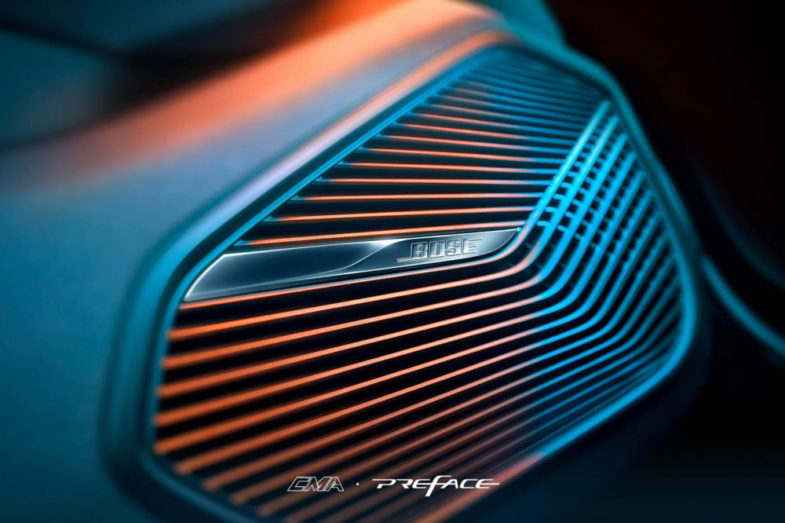 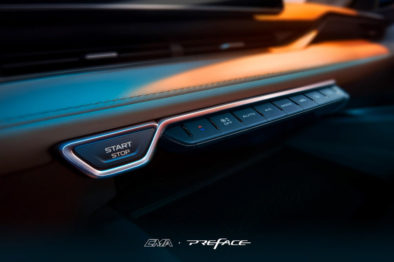