Why Can’t Honda Introduce the Likes of N-One in Pakistan?

Honda Atlas has been on the receiving end of the stick ever since we started to experience the economic downturn from 2018 onwards. While other key players also suffered in these tougher times, but Honda endured the most damage with its sales reduced by 63% during the last fiscal year.

Honda sells three locally assembled products here– the Civic, City and BR-V, cumulative sales of which stood at 44,234 units in FY2018-19, however in FY19-20 the sales were cut down to just 16,387 units. Though the beginning of this fiscal year shows signs of improvement with sales bounced back by 65% as of the first 4 months of this fiscal year, the numbers are still far less than that of its competitors.

One of the key reasons behind Honda’s troubles in Pakistan is not having a small displacement engine in its lineup. In early 2019, the company had encountered a sneaky situation following government’s decision to allow non-filers to purchase vehicles up to 1300cc engine capacity. Honda Atlas only has vehicles above 1300cc, as it assembles 1,339cc and 1,497cc City variants, 1,498cc BR-V and 1,799cc Civic models. The company then requested the government to allow non-filers to purchase 1,350cc vehicles instead of the 1,300cc in the following mini-budget. However a couple of months later, thankfully the ban on non-filers was lifted.

After receiving a couple of more price hikes after the above ad was published, the Honda City is currently priced from PKR 24.49 lac to up to PKR 28.59 lac

Plus the company is largely criticized for dragging the 5th gen City sedan since January 2009 which remains the most under-equipped vehicle on sale in Pakistan today and two generations behind its global model, while about to enter its 13th year of production in our country while never offering any improvement whatsoever other than futile cosmetic enhancements.

The only car which has been doing rather well even in the recent tougher times is Pak Suzuki Alto 660cc which is currently the cheapest mass produced option among local assembled cars. Toyota Corolla which for so many years was positioned as the highest selling car in Pakistan was outsold by Alto 660cc in FY2019-20 with Corolla being able to see 22,140 units sold versus 30,916 units of Alto. The success of Alto also renders the strong demand of small cars in Pakistan equipped with auto gearbox, which Honda & Toyota as well as most newcomers have so far failed to cater. 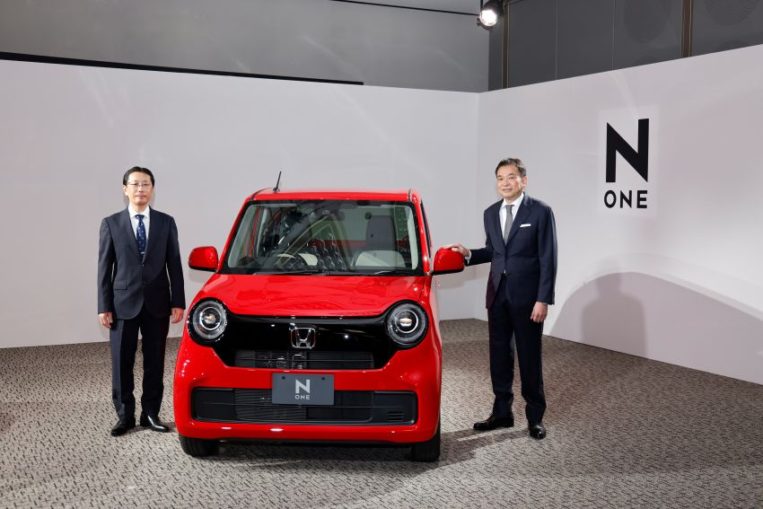 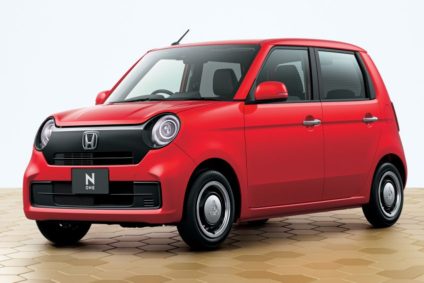 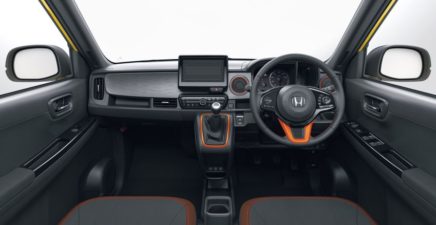 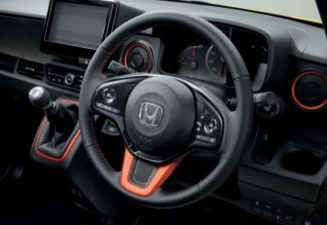 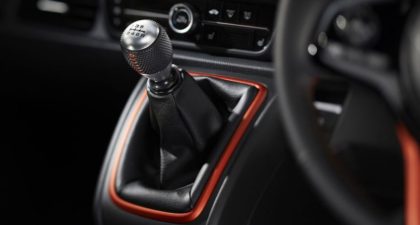 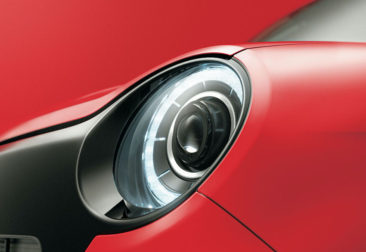 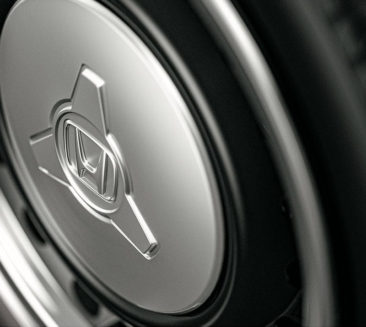 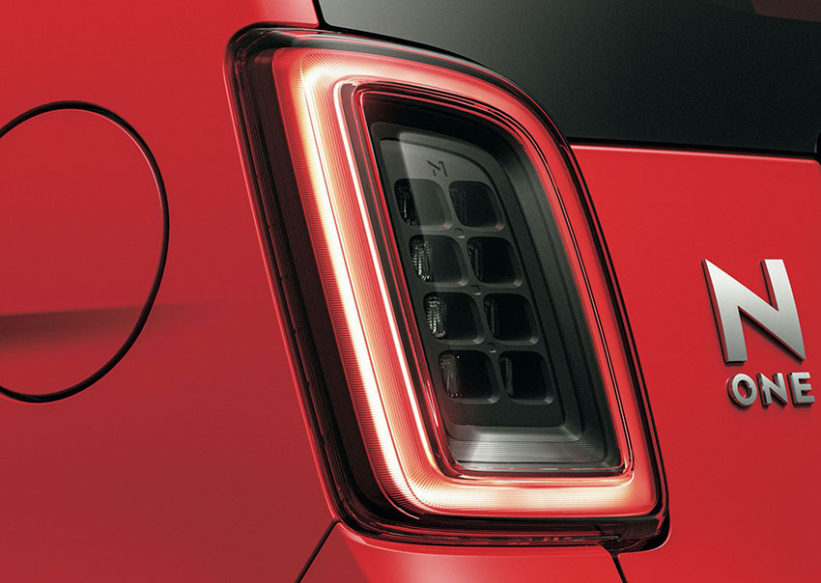 The current generation Alto also happens to be the first 660cc kei car to be assembled in Pakistan and the decision seems to have paid off Suzuki quite well. Honda has a similar product called the N-One that comes fitted with a 660cc engine under its hood. Bear in mind the N-One was an admirable option among used JDMs before the restrictions on used-imports kicked in.

The N-One has recently received a new generation model in Japanese domestic market that carries visual enhancements, revised interior & improved safety features compared to its predecessor. If Honda considers introducing a smaller hatchback in its lineup such as the new N-One, it is surely going to give them a huge boost in terms of sales & will help the company capture a greater market share. Do you think there should be a smaller Honda slotted below the City sedan in the local lineup, let us know with your comments.