Is MG Bringing the Gloster & Extender to Pakistan?

As the Auto Policy 2016-21 is approaching its end, newcomers are speeding up to introduce as many products as they can to avail the benefits of the prevailing policy. One of the many new entrants that’s been making news waves is MG Motors, the British marque which is now under the influence of SAIC of China.

The automaker earlier this month unveiled few SUV models including the HS, ZS and ZS EV which have received overwhelming response according to the company sources. The MG SUVs will compete against the likes of Kia Sportage, Hyundai Tucson and the upcoming Proton X70 to name a few, in a segment that’s becoming increasingly popular & equally challenging in recent times. 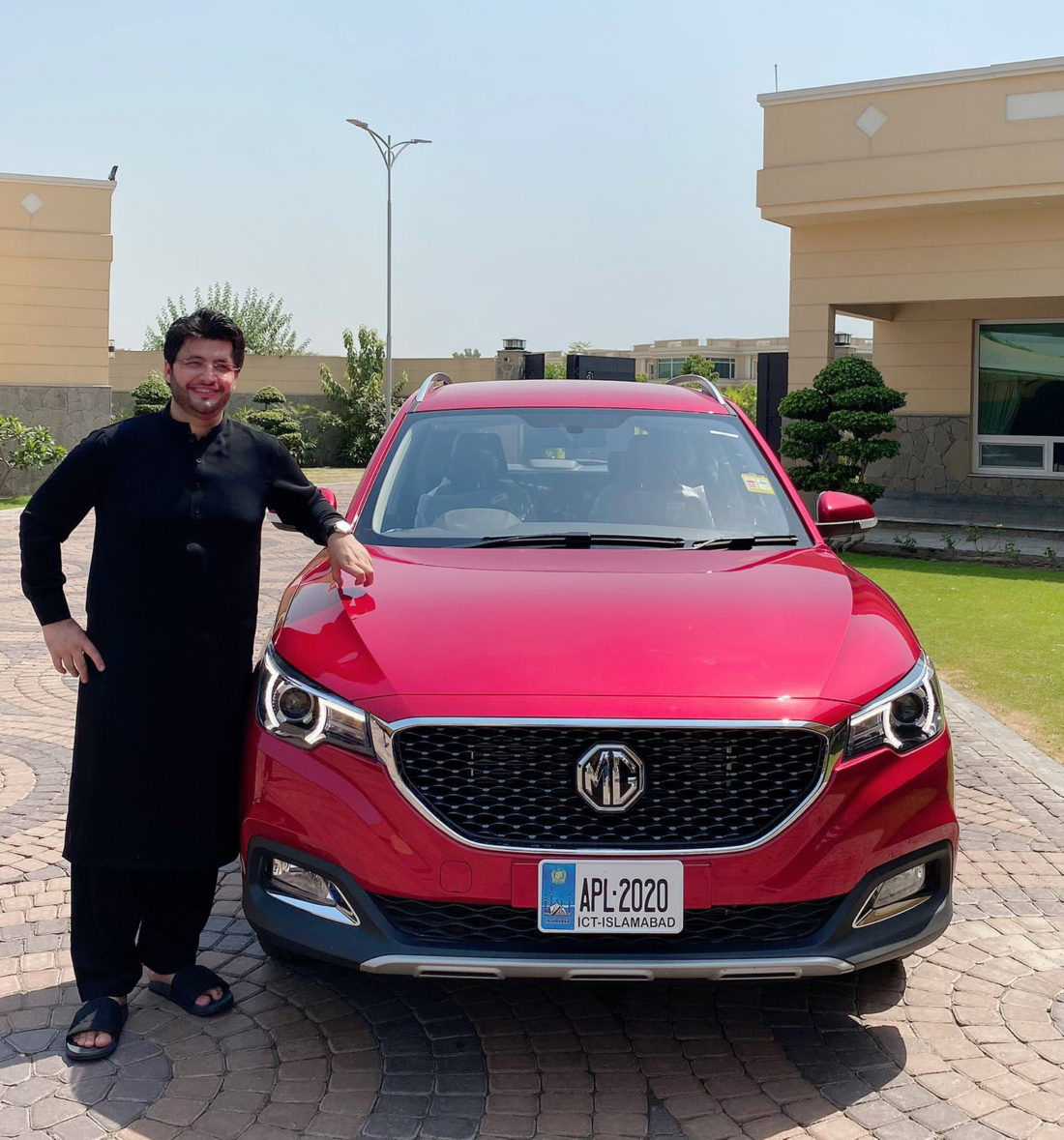 But MG won’t just rely on few SUV models as it has much bigger plans for Pakistan. According to a company official who confidently claimed that “We are going to spoil car consumers with options” and the fact that the company won’t just be sitting idle waiting for its plant to complete but will reportedly flood the market with CBU imports by the time its able to start local production.

Now recently MG’s official Facebook page has teased two more vehicles with ‘Coming Soon’ caption– the Gloster SUV and Extender pickup. The MG Gloster is a rebadged Maxus D90 originally intended to be sold in Indian market. The 6/7-seat mid-sized SUV which rides on a ladder-on-frame chassis is powered by 2.0 liter turbo-diesel engine in both 2WD and 4WD configurations & competes against the likes of Toyota Fortuner. 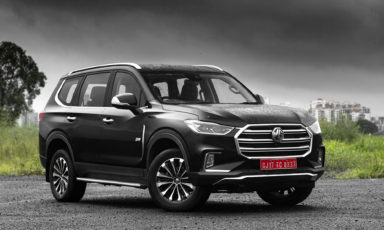 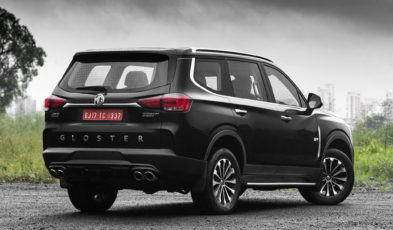 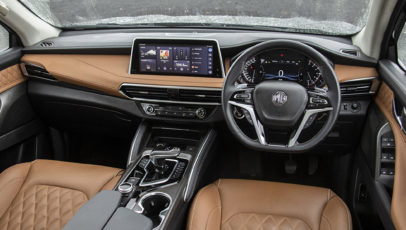 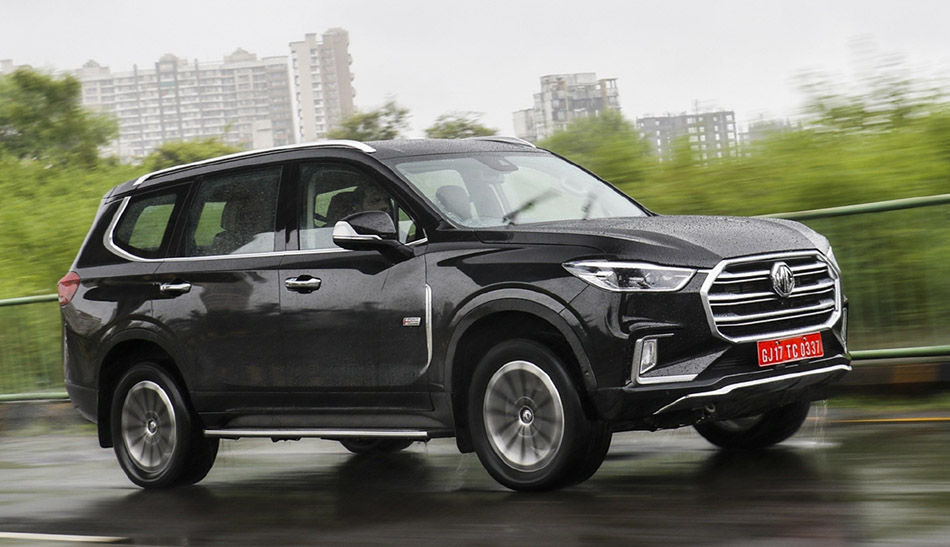 The MG Extender is a rebadged Maxus T70 pickup truck & comes in variety of configurations with 2.0 liter petrol or diesel powered engines under its hood. If launched, the MG Extender will compete against the lone champion in the segment, the Toyota Hilux & the already cornered Isuzu D-Max. 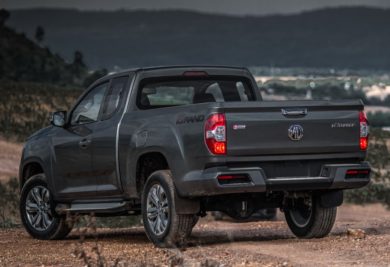 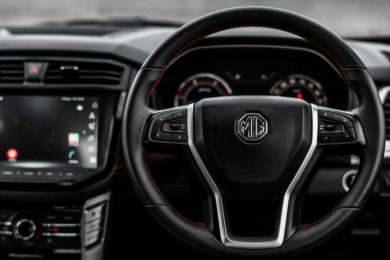 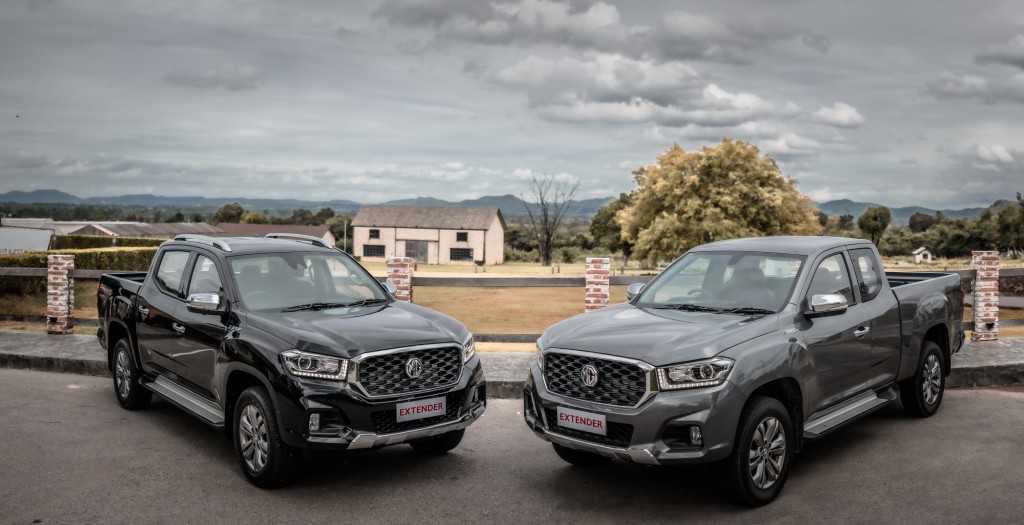 In addition to conventional gasoline powered vehicle, MG is betting big on its EV portfolio and is looking towards the new Auto Policy 2021-26 which will reportedly integrate the electric vehicle policy and will open doors for the company to introduce its range of EVs, the area where MG seems to have an edge over its rivals in the market.

MG’s assembly plant is in process of development in Lahore with a targeted capacity of producing nearly 40,000 cars per year. The company has plans to add dealership network across all the metropolitan cities & claims that it’s after sales service would be the ultimate selling point. Although no specific timeframe has been given regarding the launch of these vehicles as of yet, however it is believed to be done before the current auto policy expires in June 2021.