Chery in Pakistan- The Expectations

Ghandhara Nissan Limited (GNL) inked a deal earlier this year with leading Chinese automaker Chery to invest Rs 2.4 billion in Pakistan to manufacture & assemble a range of automobiles. The investment plan include introducing various types of passenger cars in Pakistan including hatchbacks, sedans, crossovers & SUVs. Furthermore, in line with the new Electric Vehicle Policy, the company also plans to introduce its range of electric vehicles in the forthcoming years.

The introduction of crossovers & SUVs has become a new craze for newcomers as the majority of automakers are willing to tap this segment which was untouched by the existing players for a long time. The first batch of CBU test units of Chery vehicles including the anticipated Tiggo 8 SUV and the smaller Tiggo 4 crossover has already arrived in Pakistan. These vehicles will be used for extensive trials & tests before the final production versions will go on sale in our market. 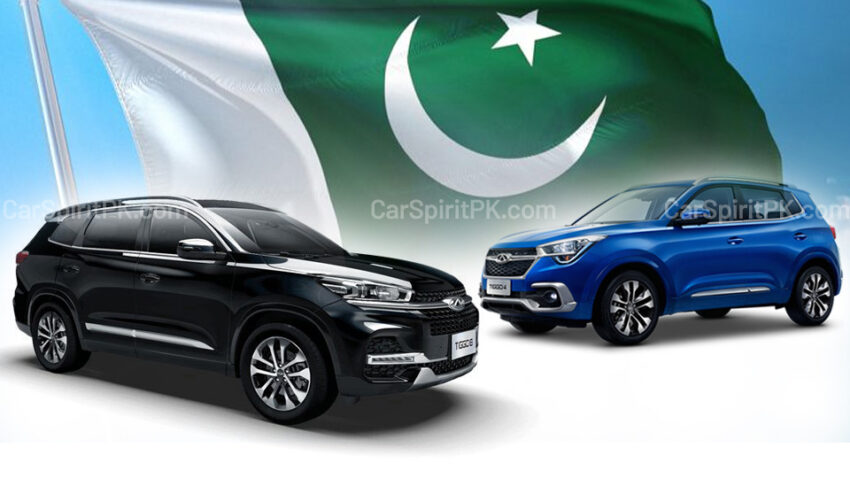 While talking to CarSpiritPK, a Ghandhara official has revealed that the company intends to formally launch these vehicles either towards the end of this year of early 2022. Modification work in their plant is currently underway which will be ready to roll-out local assembled Chery vehicles later this year. GNL is already requesting applications from potential 3S dealers around the country.

Like most other Chinese automakers, Chery has come a long way since the introduction of QQ hatchback in Pakistan back in 2005 which was brought in by Karakoram Motors. The current breed of Chery cars are doing reasonably well in China as well as many international markets. The company has a good range of passenger cars including the Arrizo range of sedans and Tiggo range of crossover SUVs, plus there is Fulwin range of small cars as well. 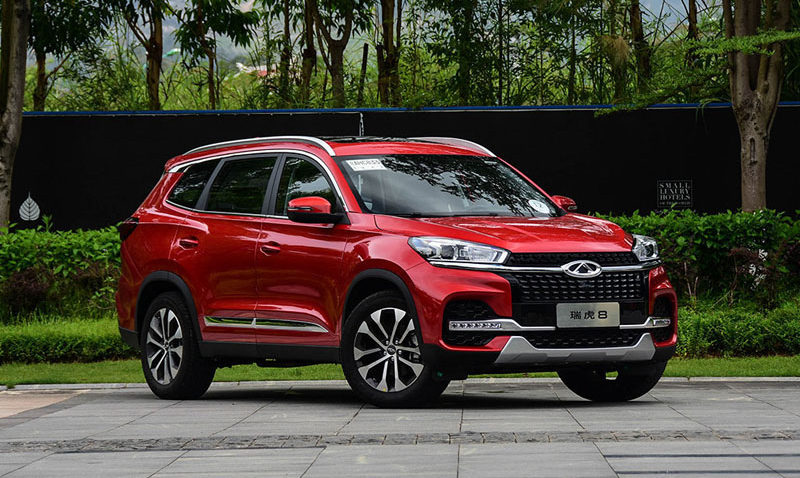 Among the vehicles that have landed on our soil as a test unit is the Chery Tiggo-8. It is a compact 7-seat crossover SUV that is powered by 1.6L turbocharged engine under its hood. Depending on the configuration, the Tiggo-8 comes with manual, CVT as well as DCT gearbox options. The vehicle can best be compared with the likes of DFSK Glory 580 Pro and should ideally be priced in the same league. 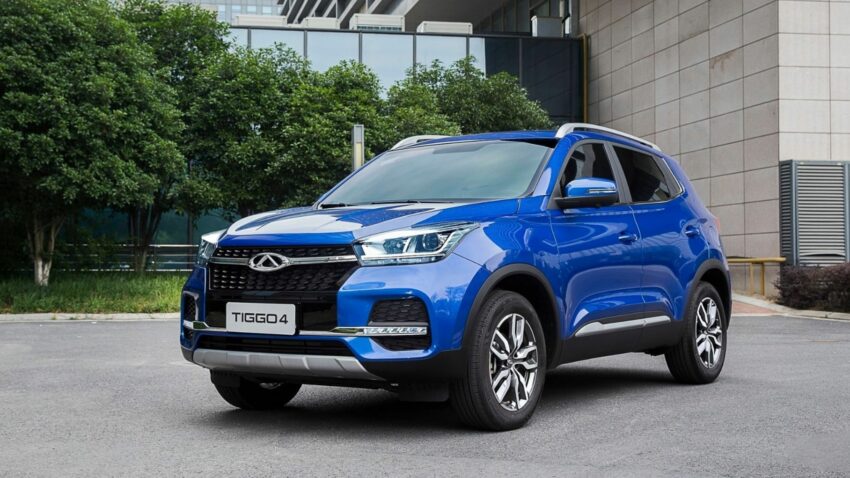 The Tiggo-4 is a 5-seat subcompact crossover which gets a 1.5L turbo engine under its hood. According to the import data, it gets a CVT gearbox to propel the wheels. The Tiggo-4 measures roughly the size of that of Honda Vezel and will compete against MG ZS & the likes of upcoming DFSK Glory 500 and Peugeot 2008 crossover. 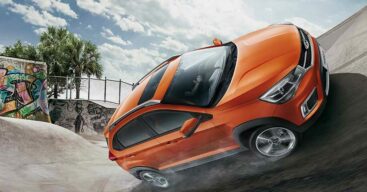 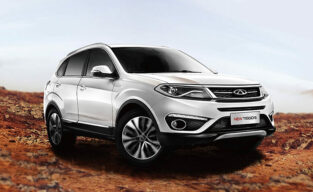 Other Chery Tiggo range of crossovers

In addition to the Chery Tiggo-8 and Tiggo-4, the Tiggo portfolio is very diverse and includes a good range of quality 5- and 7-seater crossover SUVs. Starting from the smallest Tiggo-2, all the way up to Tiggo-8 catering to almost every possible crossover segment. In addition there are two upmarket variations called Tiggo-7 Pro and Tiggo-8 Pro offering some extra oomph. 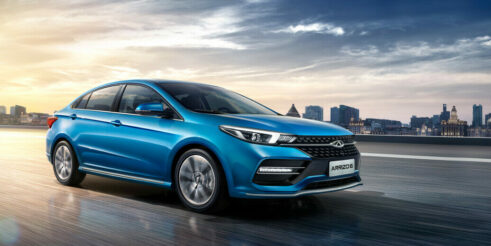 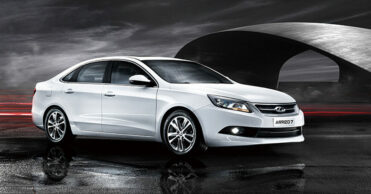 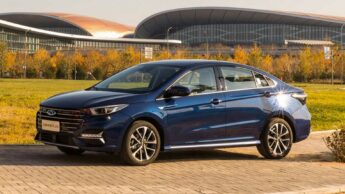 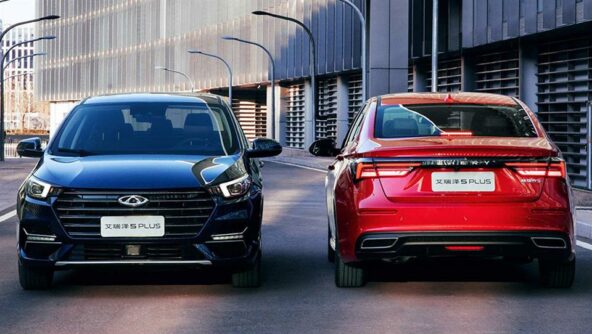 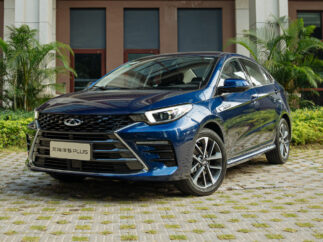 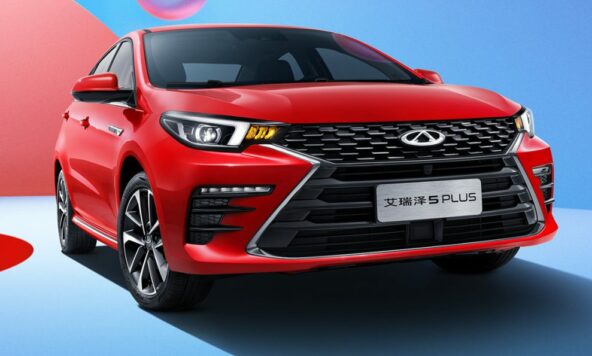 In addition to the Tiggo range of crossovers, Chery has an impressive fleet of sedans in the Arrizo lineup. From Arrizo-3 subcompact to Arrizo-5 and Arrizo-6 compact sedans and the flagship Arrizo-7 mid-sized saloon. Especially the Arrizo-5 and Arrizo-6 sedans & their Pro/ Plus versions hold a good potential to become successful in Pakistan. The sedan segment has also become a center of attraction with the influx of new options such as the Toyota Yaris, Hyundai Elantra, 6th gen Honda City, Changan Alsvin and  the upcoming MG5. Finally there is Fulwin range of low-cost subcompacts available in sedan as well as hatchback forms. The duo can be offered to tap the low-priced segment of the market. All the above mentioned vehicles offer good value for money & decent level of safety & equipment on offer. Plus, like most other Chinese brands, Chery vehicles are doing quite well in international markets.

Chery Automobile Company Limited was founded in 1997, and quickly become one of China’s premier automobile brands. They’re China’s No. 1 passenger car exporting brand for the previous 18 years, with exports to more than 80 markets. If Ghandara is able to price these vehicles competitively backed by proper nationwide after-sales support there is a high chance for Chery cars to become successful in our market. What is your take on new Chery vehicles in Pakistan, let us know with your comments.