A plethora of vehicular accidents takes place on the road owing to the inefficiency of the drivers. And if the strangeness of the fact that most drivers scouring through the roads of Pakistan aren’t of age wasn’t enough, we have another critical issue at hand; the ignorance of the importance of driving schools.

Globally, we might not witness as much disregard towards them as we do in Pakistan. Most of the population tends to get an older family member to do the job instead. And while there’s no harm in it, it is crucial that, along with them, professional advice is consulted. And there’s barely any better place to engulf oneself with expert views on the subject of driving as a driving school itself. 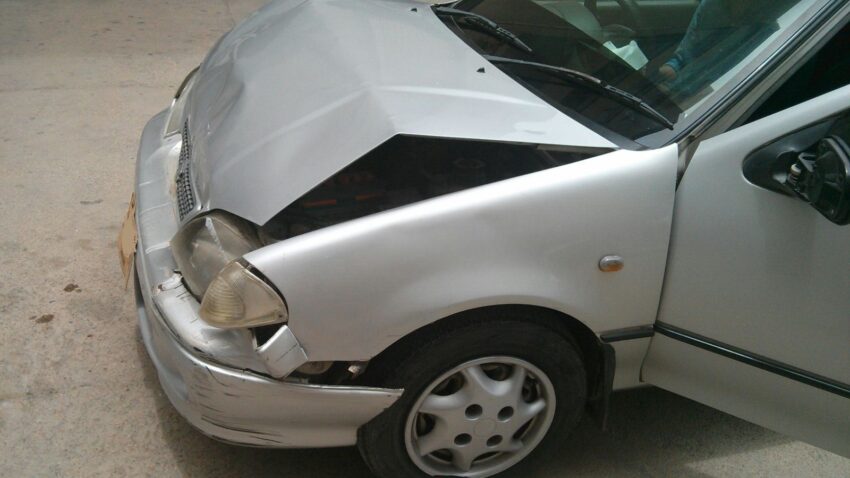 Sometimes mishaps on roads are unavoidable. But on other occasions, they might not be as inevitable. This stand is where the defensive driving enters. It might not always save you. But, at least in situations where there is a chance, don’t throw it away while handing it over to inadequate coaching.

Related: How to be Civilized on Roads

Traffic inspectors and experts at such platforms can aid the spread of awareness about traffic signs and rules. And maybe, if this awareness is stressed correctly, we may end up with a decent public who knows the ethics involving traffic. 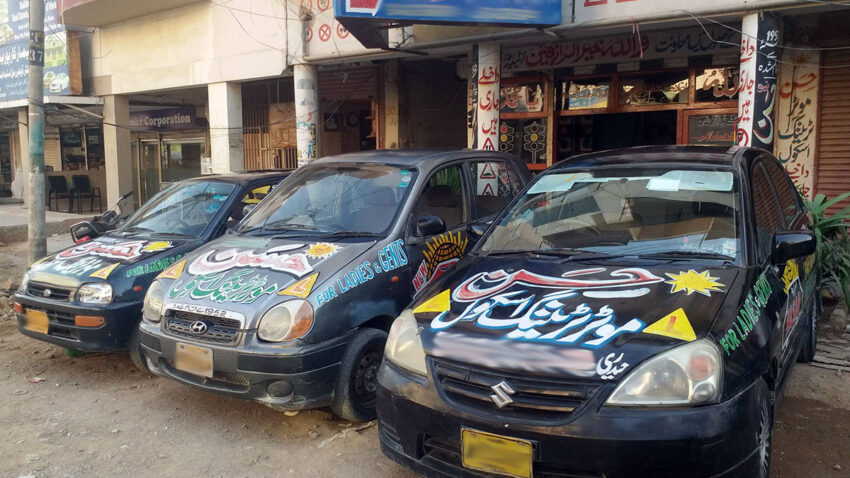 Moreover, it will inspire confidence in you, which makes the importance of driving schools indispensable. If you get caught up in an unfortunate event, and you’re behind the wheel, it is understandable to lose your cool. You can feel the pressure and sometimes, even your life dangling before your eyes.

However, occasionally, confidence is the key. Nervousness, while your surroundings are a blur, will only result in lost chances and mislaid lives. Nothing is promised, including the safety that even confidence and expertise provide you. But if you manage to keep your composure, you might even save lives or avoid potential injuries. This depicts the importance of driving schools as these institutions can successfully inspire confidence in you, a fundamental factor on the road. 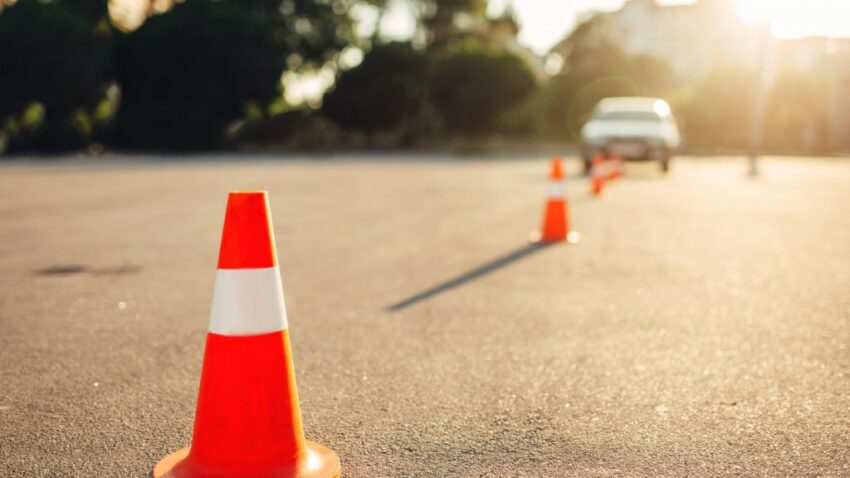 Some people fail in their attempts to pass the driving test. Not because they didn’t know how to drive a car outright, but because they performed minor but potentially lethal mistakes. These points can only be highlighted if you are faced with an expert who knows their way around the road.

Related: Pakistanis Ranked as Safest Drivers in UAE in 2020

To sum up, keeping in mind the importance of driving schools, they are a worthy investment. However, while we spread awareness, there’s another problem holding people at bay from seeking expert advice and help. There is the issue of the incompetence of these organizations in Pakistan. 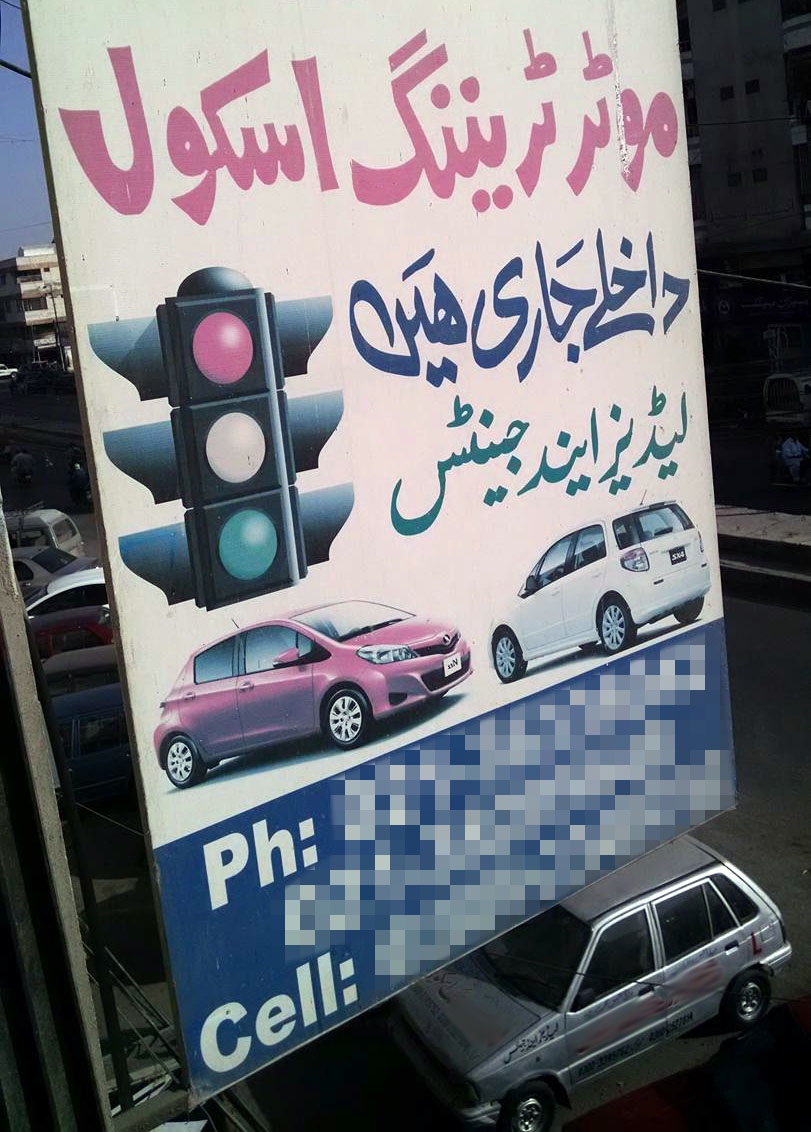 There has been a record number of complaints stating that these platforms turn out to be “money-draining institutions.” We advise you to do your research before joining a driving school. However, we also consider the existence of driving schools, which base their interests solely on money, as scathing. To top it off, they mostly hire incapable instructors.

Related: Female Driver Crashes Her Car Into a Restaurant

While there is a need for regulation and confidence on the roads, these do the opposite of their jobs. And they only end up making many question the trustability and importance of a driving school. Not to forget, such institutions only scatter uncertainty over the roads in the shape of irresponsible drivers. 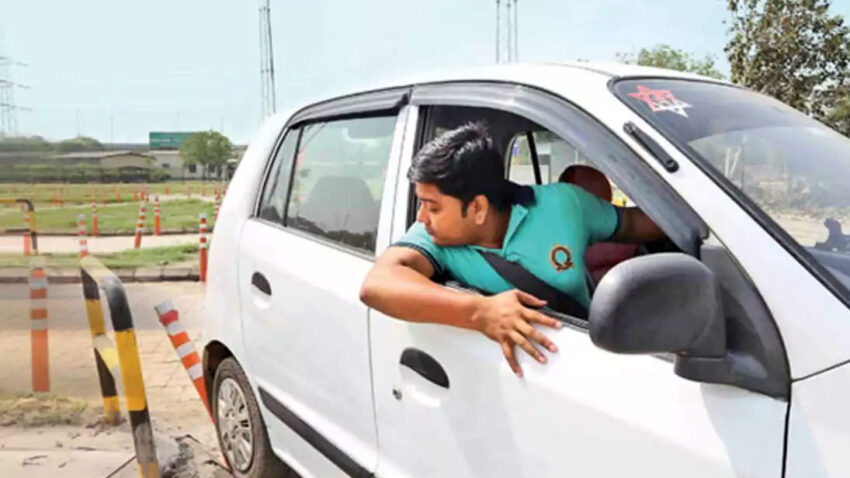 Do these drivers get caught up while issuing for a license, or any incapable driver in general? These skills don’t match, but the tests only consist of the submission of nominal charges. Therefore, they aren’t subjected to stringent driving tests. Instead, they are set free to wreak havoc on roads with their incapability to drive correctly. Along with the need to highlight the importance of driving schools, it is necessary to catch up on the malignant trouble associated with driving licenses.