5 years after its launch, the Peugeot 3008, one of the brand’s bestsellers, is already celebrating its 1 millionth model, which has rolled off the production lines at the Sochaux factory. The employees gathered around the blue Peugeot 3008 hybrid to celebrate the launch of this millionth vehicle.

Manufactured in Europe and China, it began by winning over the experts before it was even rolled out on the markets, since it has received 76 awards worldwide, including the prestigious Car of the Year award in 2017. In Europe, it comes in second place in the SUV segment in 2021 and has also taken a strong position in Southern Europe, where it is number one in Portugal and number two in Italy and Spain. In France, the Peugeot 3008 has been the leader in its segment since its very first month on the market.

Europe accounts for 65% of Peugeot sales. Its major markets outside Europe are Turkey, Israel, Japan and Egypt. More than 80% of the 3008 sales are of automatic gearbox versions, and almost 38% are in higher segments, perfectly illustrating the upmarket positioning of the Peugeot brand. 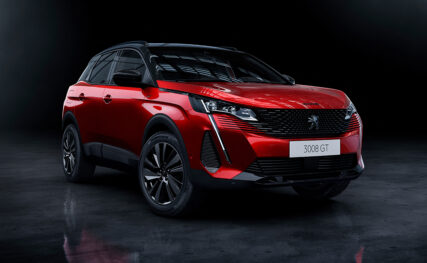 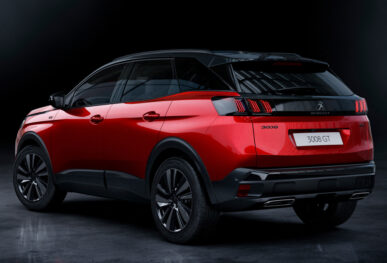 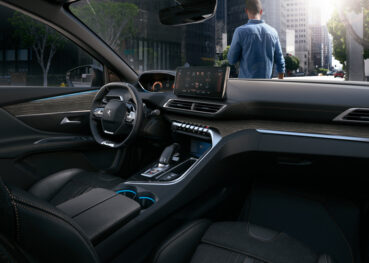 The Peugeot 3008 offers the latest generation of driving aids, as well as i-Cockpit with a new high-quality display and a new 10-inch high-definition touch screen. According to Peugeot, it is the perfect embodiment of the “power of choice”, offering rechargeable hybrid, two- or four-wheel drive and internal combustion engines, combining driving pleasure and efficiency.

Lucky Motor Company (LMC) is in process of introducing Peugeot cars in Pakistan and will position Peugeot as a premium brand in Pakistan. Starting with the 2008 crossover which is expected to be launched towards the end of this year, the company will also launch the 3008 and 5008 CUVs by next year according to Peugeot Pakistan website.