According to the website, “the company is all set to assemble and distribute premium European car brand Peugeot for the firm time in Pakistan, exploring the possibilities of distributing multiple models and variants by earlier next year. Leveraging the manufacturing at its production facility at Port Qasim, LMC is all set to take the initiative of €10 million, to produce small volumes of this niche product.” 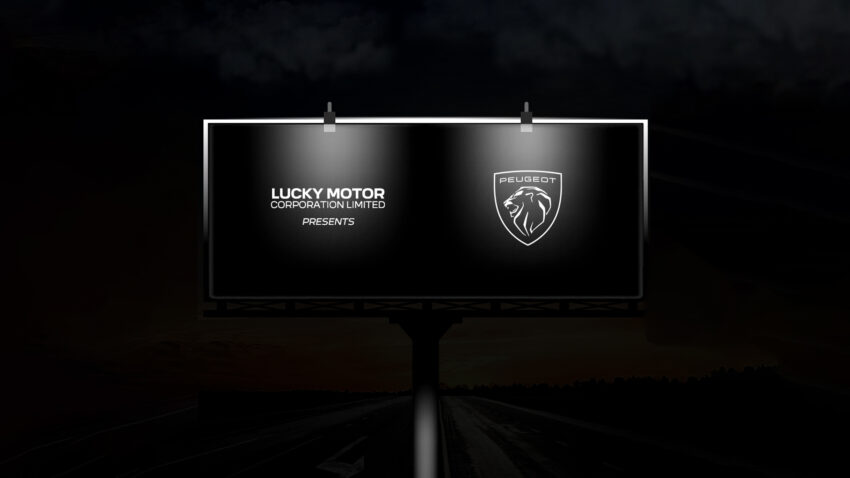 This indicates that LMC is trying to position Peugeot as a ‘premium’ car brand in Pakistan and will produce small volumes of niche product (Peugeot) on the back of high-volume manufacturing of Kia brand. As previously stated by the CEO of LMC Mr. Asif Rizvi:

The company will initially launch the Peugeot 2008 crossover which has been already spotted numerous times on our roads. In addition, according to the official Peugeot Pakistan website, the bigger 3008 and 5008 crossovers are also expected to be introduced by next year. As per the information given on the website, the upcoming Peugeot 2008 will have 1.2L PureTech turbocharged petrol engine with maximum power of 131 hp & will come paired to 6-speed automatic transmission. The 3008 and 5008 crossovers will have 1.6L PureTech turbo good for 162hp and will be paired to the same 6-speed automatic gearbox. Details related to available features & safety equipment for the locally available variants as well as pricing hasn’t been shared as of yet.

The Peugeot 2008, 3008 and 5008 will compete in the rapidly expanding crossover segment of our market which is expected to welcome even more options in near future.