Toyota Outsells GM in USA for First 9 Months of 2021

Japanese automaker Toyota is maintaining its lead over General Motors (GM) in USA as of the first 9 months of this calendar year with 1.86 million vehicles sold compared to GM’s 1.78 million. Toyota has managed to sell over 80,000 more vehicles than GM during the said period in the latter’s home market.

According to data from industry publication Automotive News, GM has been the largest seller of vehicles in the United States since 1931, when it surpassed Ford, but has been recently hard hit by the semi-conductor chip crisis that has significantly hampered its vehicle production. Toyota has been the least affected due to the crisis as it had stockpiled the chips which are a necessary component of automobiles these days. 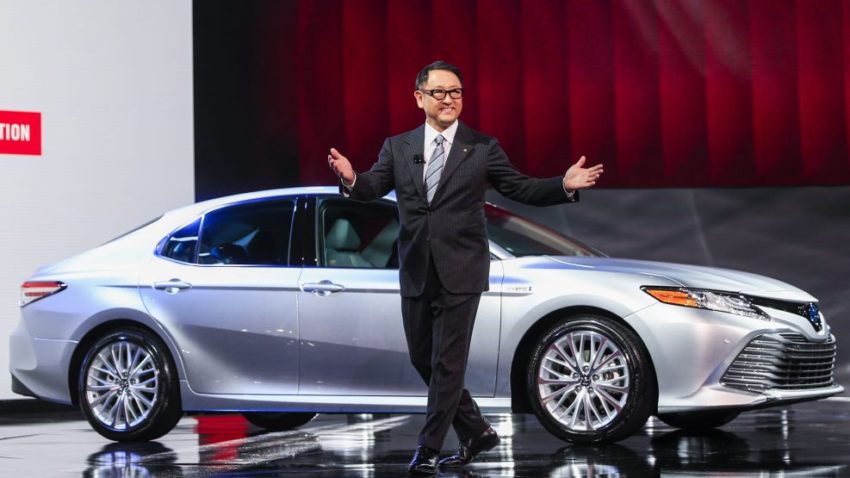 GM’s third-quarter sales in USA fell nearly 33% to 446,997 vehicles, its worst sales quarter in more than a decade, according to Automotive News whereas sales of Toyota rose by 1.4% to 566,005 vehicles in the quarter and are up 27.9% during the first 9 months of this year compared to 0.1% overall increase of GM.

Commenting on this, GM spokesman Jim Cain says, “We certainly wish we had a few more semiconductors and I bet Toyota wishes they had a few more pickups and SUVs. Nobody should be making long-term judgments about the market” based on the sales numbers impacted by the chip crisis. On the other hand, a Toyota spokesman said the US sales figures in 2021 were an anomaly due to the chips issue and the automaker emphasized it has never been focused on being No. 1 in terms of sales.