5 Funky Crossovers Pakistan Should be Getting

Crossover Utility Vehicles (CUVs) or simply crossovers have become a new craze in our market. Like everywhere else in the world, CUVs have started to out-shadow conventional sedans & hatchbacks with more & more players exploring the segment with their multiple offers. CUVs have started to outnumber new sedans in key markets whereas according to Statista, sales of these vehicles are expected to double compared to year 2017 and exceed 50 million units by 2023.

If we take a look at our market for CUVs that have either been introduced or are expected to go on sale in near future, the number exceeds well above 15 with MG HS and ZS, Kia Sportage, Hyundai Tucson, DFSK Glory 580 & Proton X70 among those already introduced whereas Chery Tiggo-8 and Tiggo-4, DFSK Glory 530, Peugeot 2008, Kia Stonic and a few more among the ones to be launched soon. However in addition to what’s being offered we believe the below mentioned 5 funky crossovers should also make their way here due to their amazingly catchy looks and good sales performance in various markets across the globe. 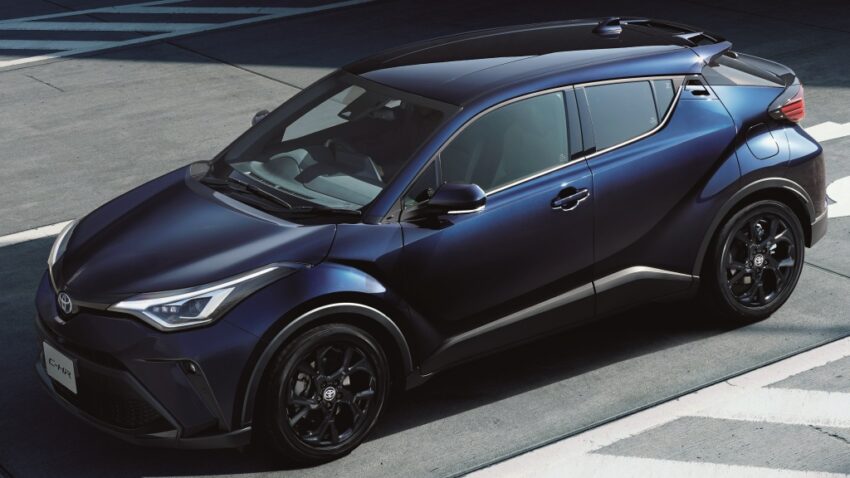 Compact High Rider or simply C-HR is probably the funkiest crossover designed in recent years. It also remains among the bestselling CUVs in Japanese Domestic market and has been loved by many in other parts of the world. The C-HR comes available with a variety of engines but more importantly has a hybrid version in its lineup. And with IMC indicating to produce locally assembled hybrid Toyota cars in Pakistan within the next couple of years on back of relaxations in various taxes and duties announced by the government in the Finance Act 2021, we strongly believe the C-HR should be considered to be launched in our market. 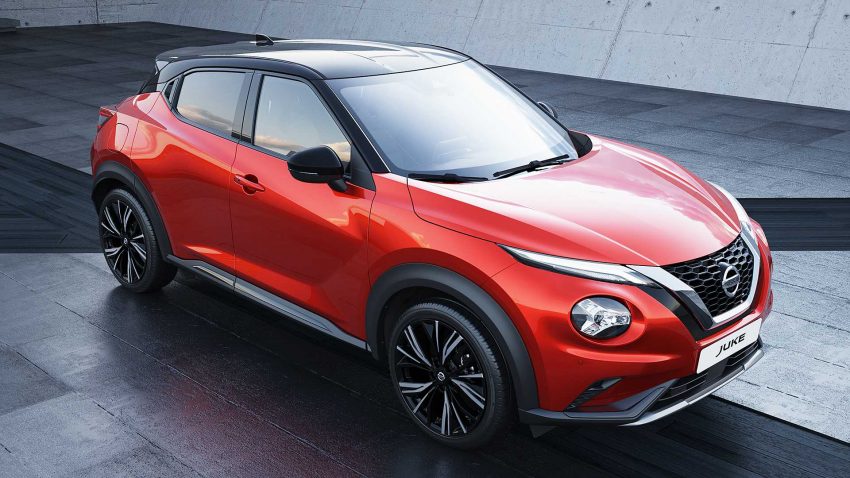 According to international auto industry pundits, the car that’s widely considered to have sparked the compact crossover frenzy back in 2010 is none other than the Nissan Juke. One can see the Juke in good numbers on our roads, thanks to used-JDM imports. The car despite being old is able to turn heads even today due to its unique appearance. Currently the Juke is in its second generation that possesses a more refined styling while keeping alive the tradition set by its predecessor (the first-gen) as a compact funky crossover. Ghandhara is known as the oldest mate of Nissan in Pakistan, however the company is now in process of introducing Chery crossovers here. Whether Ghandhara will revive Nissan in our country is yet to be known, but if they do, then the Juke will be a must to offer. 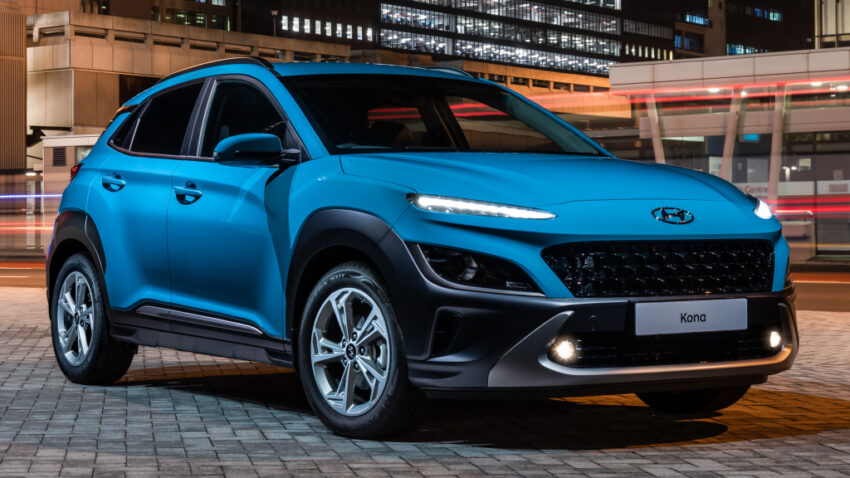 Hyundai Kona, positioned below the Tucson in Hyundai’s global lineup is an attractive crossover that’s aimed towards younger buyers. Like the above mentioned two, the Hyundai Kona comes available in a number of engine options including electric & hybrid powertrain as well, which makes it a strong case for Hyundai-Nishat to introduce one locally in the wake of tax benefits given to the hybrid vehicles by the government in the latest Finance Act. 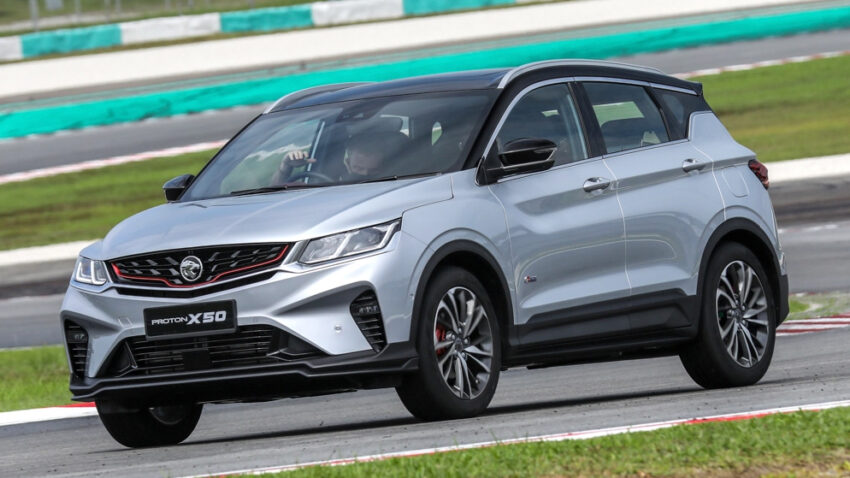 Proton X50 is another wonderful crossover that we should have here in our market. Based on the Geely SX11 Bin Yue, the vehicle is also marketed as Geely Coolray in some markets. The X50 is essentially a right-hand driven version of the Geely BinYue which is cosmetically slightly different than its donor model. There is no hybrid option available with the X50 as it comes fitted with the same engine that propels the X70 in our market. 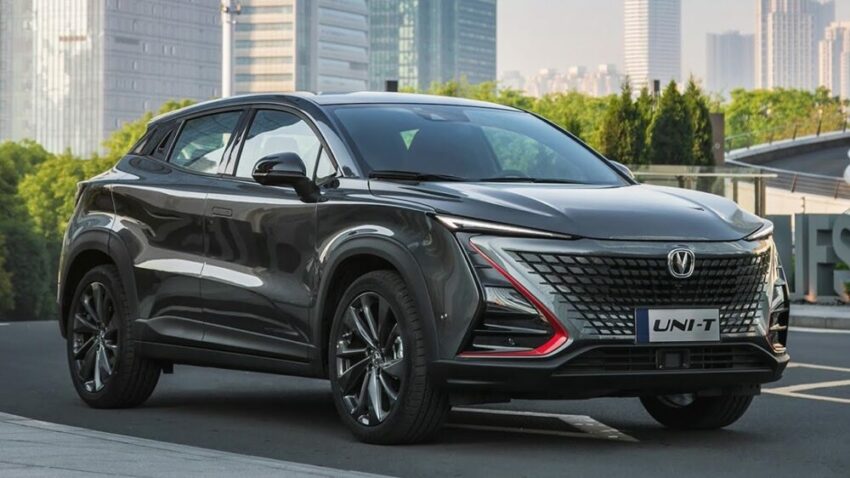 The last of these funky crossovers is the Changan UNI-T which the company is already testing in Pakistan. As per reports Changan is conducting feasibility study to launch the UNI-T crossover in our country. With UNI-T, Changan’s aim is to attract young car buyers which the striking design of the vehicle does rather effectively, accentuated with colored detailing on various bits of the crossover. Under  the hood, the Changan UNI-T gets powered by a turbocharged engine but there is no hybrid option available as of now. The vehicle does come with an array of active & passive safety equipment, making it the most equipped vehicle among those listed above.

So given a chance to opt between the above mentioned options, which one will be your choice & why? Let us know with your comments.