Honda City with an Amaze Engine But 60% More Expensive

After 12 long years Honda finally bid a farewell to the 5th generation City sedan in Pakistan which was launched back in January 2009. Disappointingly however, the replacement came in form of the globally retired 6th gen model instead of the current 7th gen which made its debut back in November 2019.

The 6th gen City in Pakistan is also different than those sold in other parts of the world as it has a 1.2L engine offered with the base variant whereas everywhere else this model of City was available with only 1.5L petrol or diesel & hybrid options depending on the market where it was available.

Interestingly, the 1.2L (1,199cc) engine with 90hp of power & 110Nm of torque is the same that’s offered with the Amaze subcompact sedan in India. Like Amaze, the 1.2L City in Pakistan comes available with manual as well as CVT gearbox options, and even gets the same set of rims which the Amaze has in India. 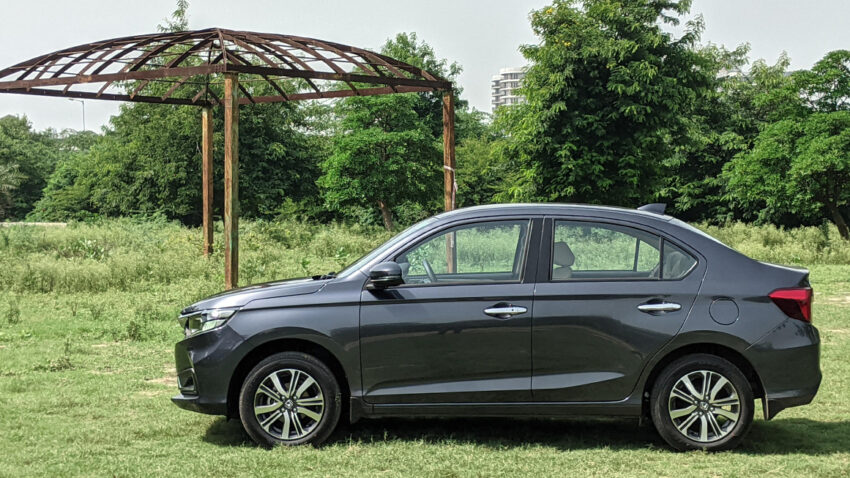 The Honda Amaze is almost 150kg lighter than the 6th gen Honda City which results in its 1.2L engine delivering a certified ARAI (Automotive Research Association of India) fuel economy of up to 18.6 km in a liter. Obviously the same cannot be expected with the 6th gen City here due to it being heavier than the Amaze which will make the 1.2L engine work harder to move the car around.

However, while Amaze offers more than the 6th gen Honda City in Pakistan, it is even priced less compared to the older City sedan sold here in our country. The base variant of Amaze, which recently received a facelift with visual & equipment enhancements in Indian market, is priced from just INR 7.18 lac which converts into PKR 16.4 lac. On the other hand the base Honda City 1.2 LS manual in Pakistan is priced at PKR 25.99 lac. 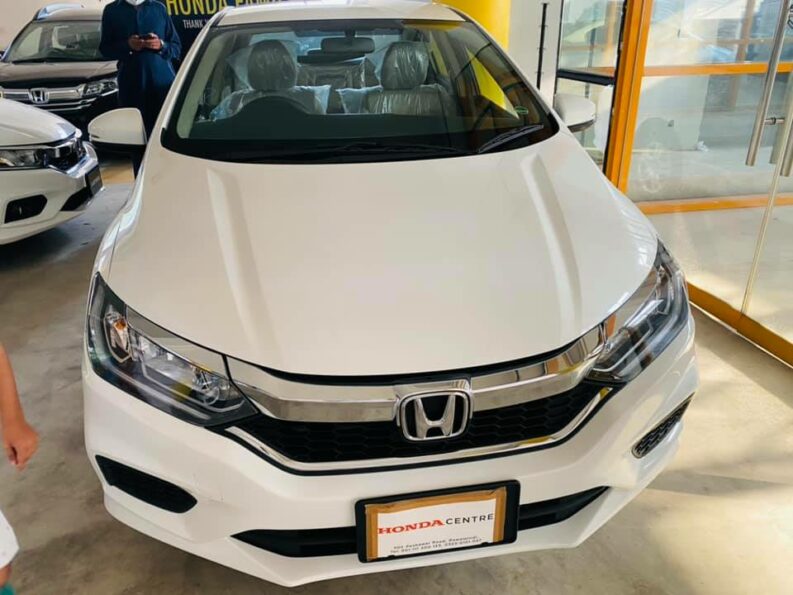 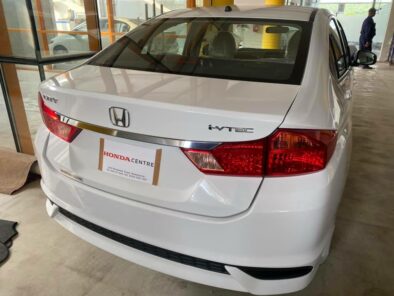 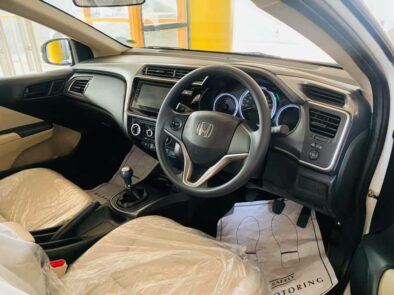 Honda Atlas is being heavily criticized for doing injustice with the City, which was once known as the prime choice in subcompact sedan segment in Pakistan but was dethroned by Toyota Yaris which was launched in March 2020 and went on to become the highest selling sedan in Pakistan within months of its launch. 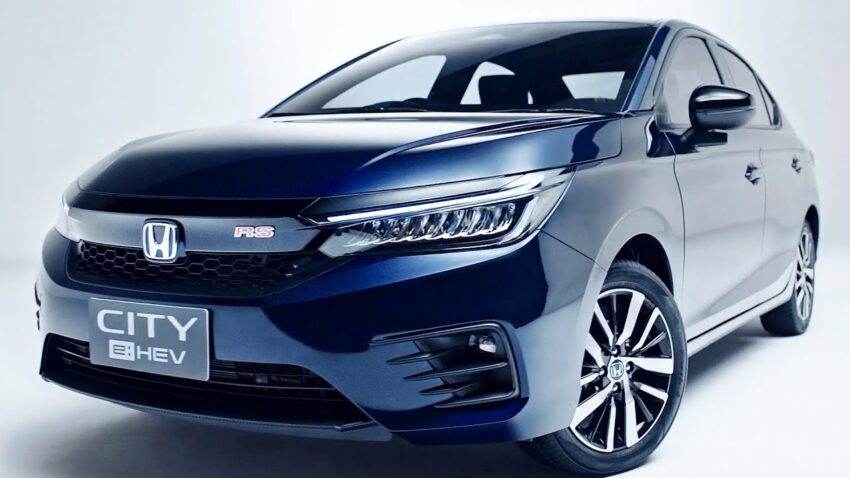 Elsewhere, Honda City is currently in its 7th generation that debuted in November 2019

Furthermore, the newcomer Changan Alsvin sedan which went on sale in January 2021 has also started to eat some of City’s market share in our country. And with Proton Saga & BAIC D20 being two more anticipated subcompact sedans which are expected to go on sale towards the end of this year, things for Honda City might not be too easy as it was a couple of years ago. Whether the globally retired 6th gen City be able to survive the stiff competition in our market, we will have to wait to find out.

wpDiscuz
Tags:AmazeCityHondaHonda Atlas
previousWill Pakistan Get the 4th gen Suzuki Swift?
next5 Funky Crossovers Pakistan Should be Getting