Automobile market in Pakistan had an immense variety prior to the nationalization program of the 1970s. After that, we lingered on the mercy of imports– better still, there was a lot to choose from.

However since the early 90s, particularly when the ‘Big 3’ came into picture, not only that the options were restricted to a very few, they were mostly dragged for a prolong period of time, were deprived of safety and equipment and lacked the production quality which never coordinated with export standards.

But the most painful thing is to see globally discontinued models being dumped in our market in the name of new. The glorified marketing campaigns make these cars look as if they are straight out of the heaven for us, but in reality these obsolete cars were just done from the rest of the world with companies getting their hands on discarded molds & jigs in a throw-away cost. 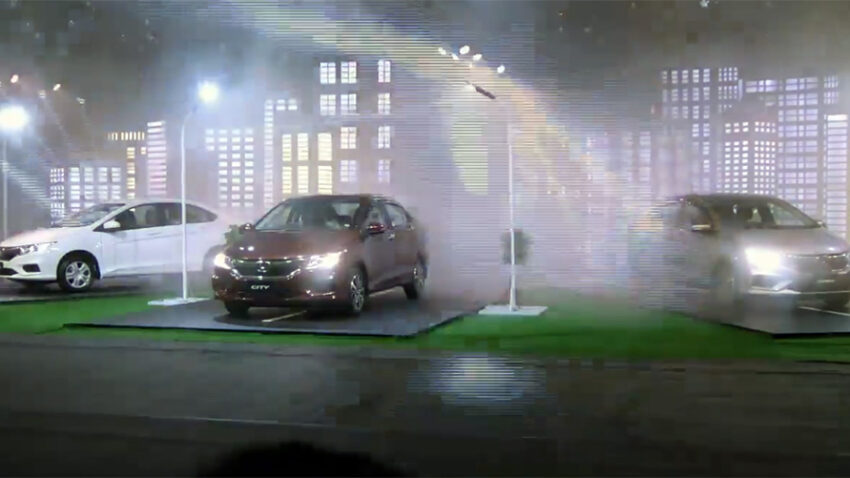 The latest addition to this list is the 6th generation Honda City which comes as a replacement of 5th generation model which was dragged for over 12 years in Pakistan. The 6th gen City made its debut in April 2014, received a facelift in 2017 and was replaced by the 7th generation model in November 2019. So technically, Pakistan has embraced the 6th gen City after 7.3 years, and more importantly 1.8 years after it was replaced by the 7th gen model.

And despite a price tag that exceeds more than Rs 275,000 above the top-spec Toyota Yaris- its closest competitor in Pakistan, the City still misses out a number of features such as projector headlamps, sunroof and stability control systems & hill-start assist etc (VSC/ HAC are found as standard in rival Toyota Yaris), still it offers dual airbags which were missing even in the top-spec Aspire version of the preceding 5th gen model. 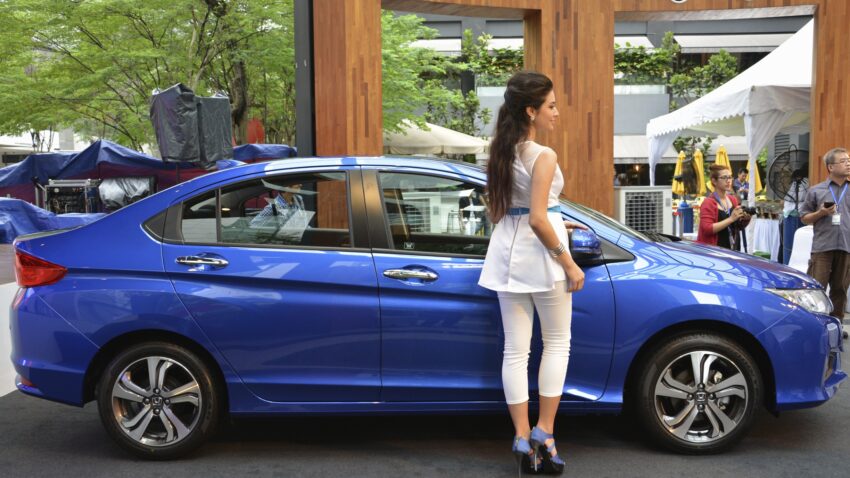 Like they say “why waste bullet when you can hit the bird with stone” represents the sorry state of Pakistan’s auto sector. Even the old & obsolete cars that got retired from the rest of the world are good enough to compete against the kind of outdated, under-spec, feature-ripped products that are currently being sold here against exorbitant prices.

The reason why automakers find it easy to launch globally obsolete models here is the lack of regulations & modernization of the auto sector & its policies. For example, we still roll out Euro-II something which became obsolete nearly 20 years ago and are yet to define minimum required standards due to which even the likes of 40+ years old Suzuki Bolan & Ravi are still being proudly “assembled” here.

It is primarily due to the lack of concrete polices that has caused us to be left far behind the world in the automobile sector. The responsibility of government departments & decisions makers is to formulate regulations in favor of betterment of the country, environment as well as the well-being of consumers. They never have to bend down on their knees to favor automakers who will otherwise sell whatever earns them profit and at whatever cost. It is the job of regulatory bodies to keep thorough check & balance. The example of the discontinuation of hot selling Suzuki Jimny in UK is a perfect example in this regard.

Since all these years we are yet unable to define proper criteria which automakers should be needed to abide to. There are no required fuel consumption standards here, no minimum safety or crash-testing standards, while only thing that needs to be met is the Euro-2 norms. Plus there is no check & balance on the level of localization achieved as even after all these years we only assemble cars, not manufacture them here.

In the newly implemented Auto Policy 2021-26, the Federal Minister for Industries and Production, Mr Khusro Bakhtiar briefed that the government will update localized manufacturing of auto parts after every 6 months to ensure quick localization. Plus condition of 30% value addition has been introduced on imported raw materials and components which will be used in vehicle manufacturing in local market. He also said efforts were being made to increase automobile production to 350,000 cars this year and increase their demand through incentives and other measure. Whereas more than 300,000 job are expected to be created in the auto sector. 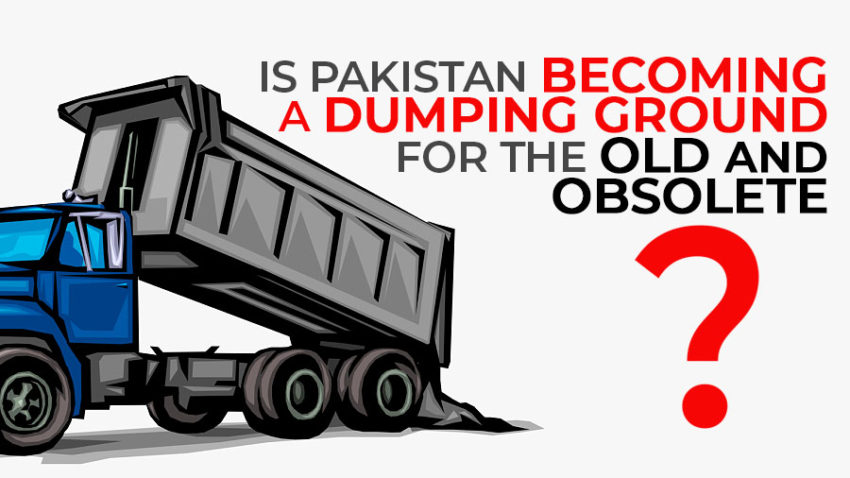 According to Mr Khusro Bakhtiar, 17 shortlisted safety regulations will be met in different phases within the next 3 years in order to improve the safety standards of locally assembled vehicles. He said introduction of modern safety features would eventually make the automobile sector export-oriented.

It all sounds good, however in order to become export-oriented, we first need to start producing something that’s acceptable in the export markets. Its high time for government to seriously define policies to get rid of the globally obsolete products and bring Pakistan inline with the rest of the world. Remember we aren’t talking about hi-tech performance or luxury cars here, even if were aren’t getting the latest iterations of the likes of ordinary sedans & hatchbacks that are mainly developed for emerging markets, then we should really have a thorough look at where we stand. 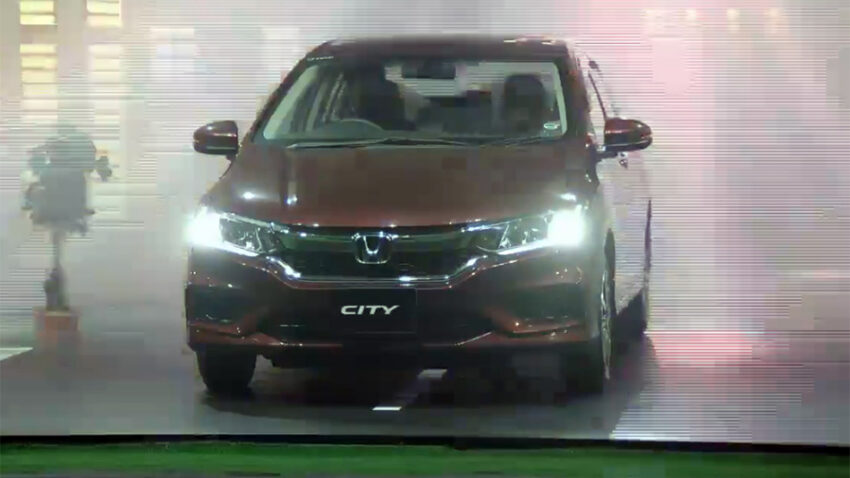