The current generation Toyota Hilux is out since 2015 and is nearing its production run. Toyota is already on the works to develop the next generation Hilux however nobody knows for sure how its going to look like. 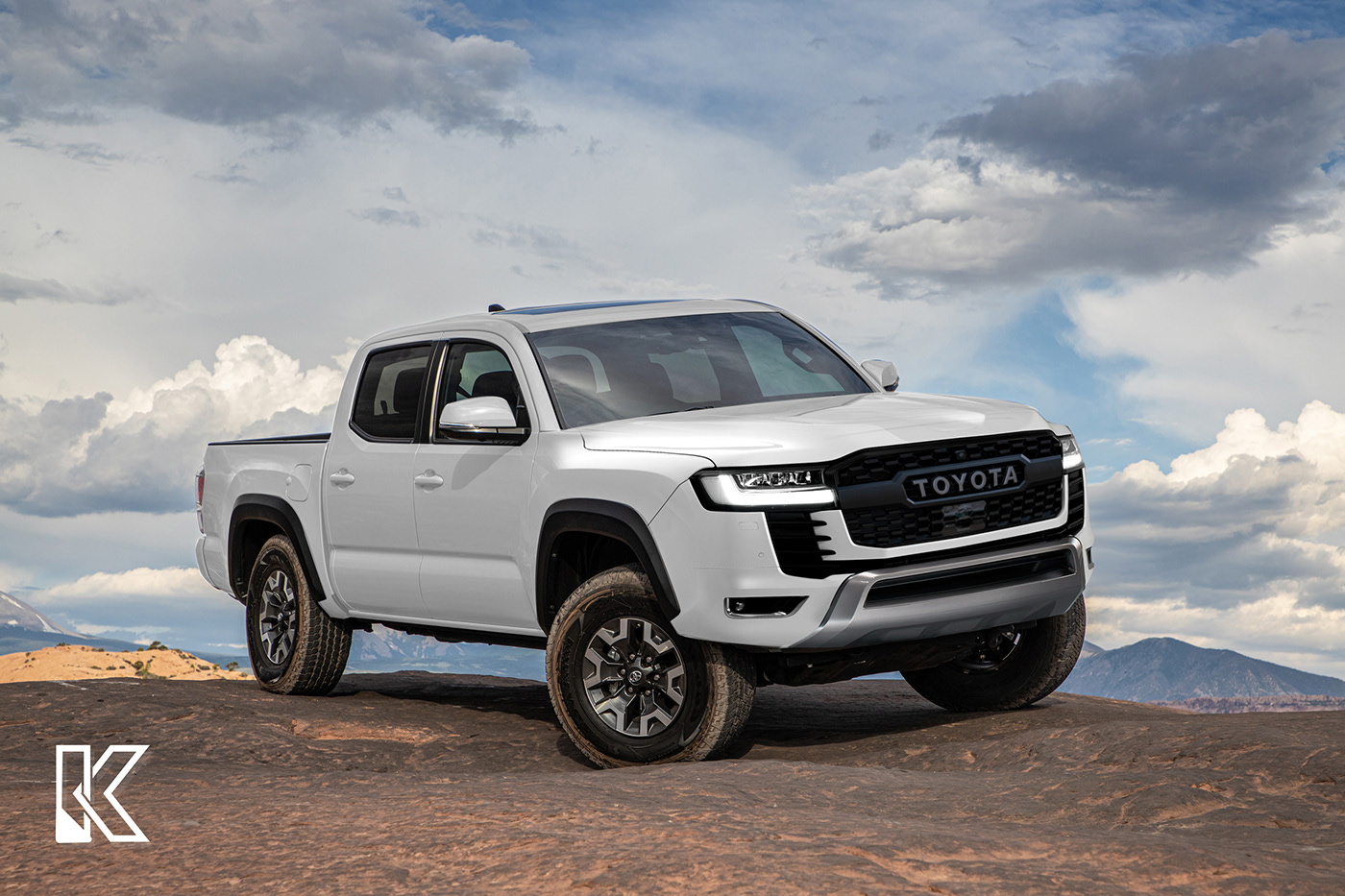 Now folks at KDesign have come up with speculative renderings of the next generation Toyota Hilux blending the fascia of the newly launched Land Cruiser J300 with the Tacoma double cabin pickup which is exclusive to the North American market. As seen on the LC300, the front-end features LED headlamps, a large grille with U-shaped air intake connecting both headlamps, plus an anti-scuff plate attached to the lower-end of the bumper and a pair of LED fog lamps at either end. 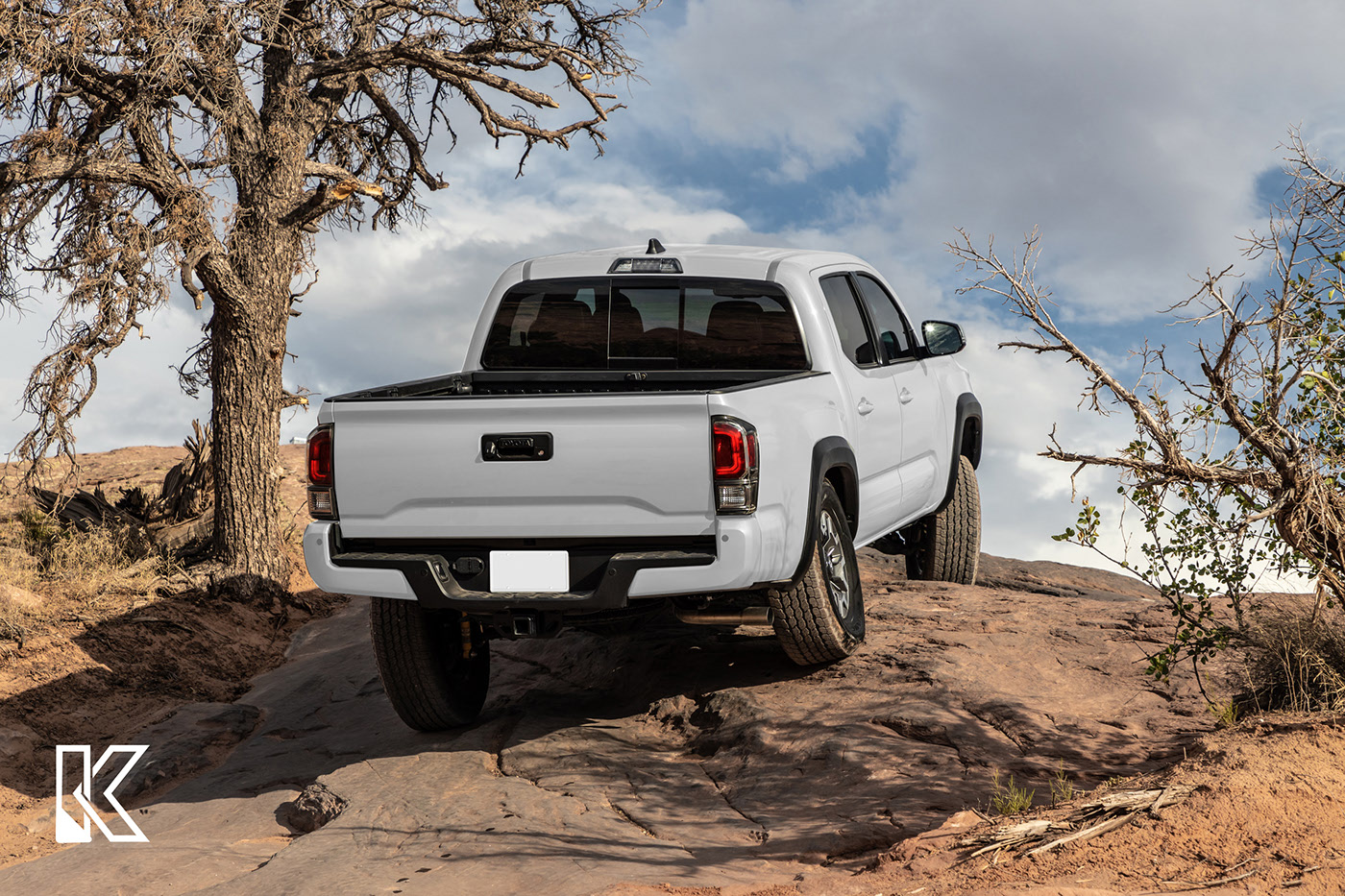 At the rear, the rendered next-generation Toyota Hilux draws strong inspiration from the current Tacoma with a pair of modernized LED tail lamps and a chrome-tipped exhaust outlet that has been angled to the side. Just like Tacoma, a high mounted brake light can be seen on the back of the cabin along with a shark-fin antenna. 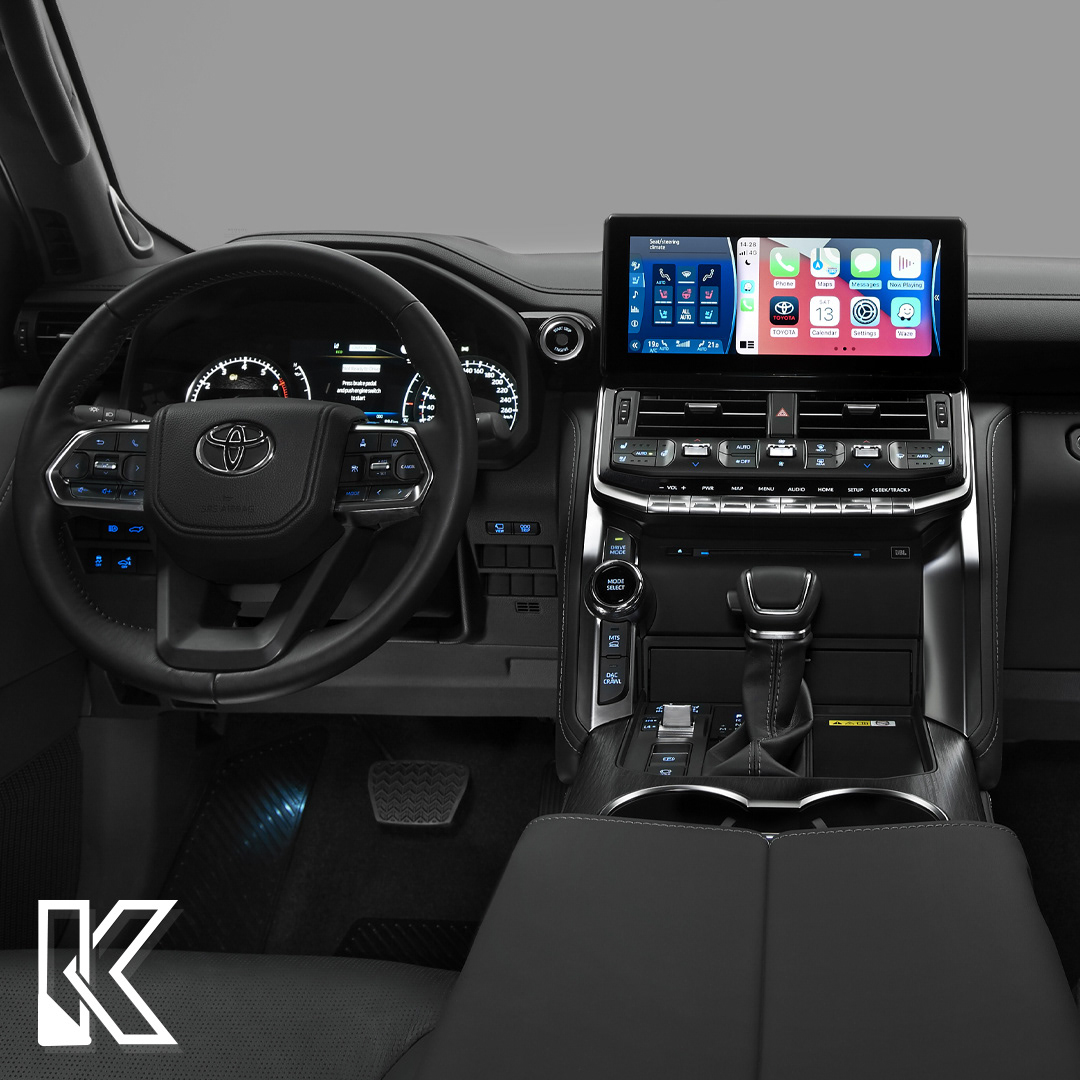 Inside the imagined Hilux interior design keeps things closer to the current LC300 with the large touchscreen infotainment system mounted to the center console. This is joined by analogue buttons for the drive-mode select, climate controls and electronic parking brake.

Related: Toyota Hilux Wins Back 96.1% Share of the Market in Pakistan

As per reports, the next-generation Toyota Hilux has been slotted in for a 2024 release, and will feature a number of new petrol and turbo-diesel powertrain options. According to previously shared reports, there can be a hybrid variant among the offerings as well as a full-fledged GR Hilux boasting performance enhancements over the regular variants.