Honda has unveiled the 11th generation Civic hatchback almost 2 months after the sedan version made its world debut in April. In addition to North American markets, the new Civic hatchback will be reaching Europe and Japanese domestic market as well.

As seen with the leaked patent drawings, speculative renderings and spy images, the all-new Honda Civic hatchback is largely similar to its sedan sibling but with slight styling differences such as a hexagonal mesh grille up front instead of horizontal slatted one on the sedan. Towards the side the hatchback obviously differs from the sedan from C-pillars onward. The rear windscreen now becomes larger to improve rear visibility, while ditching the split design of the previous generation model. The rear gets full-width taillights that integrates the third brake light, whereas large twin trapezoidal tailpipes and a black rear diffuser rounds up the exterior highlights. The retro-inspired minimalistic interior is very much similar to the sedan having a floating 7- or 9-inch touchscreen, a 10.2-inch digital instrument cluster, a hexagonal metal mesh covering for the full-width air vents, premium soft-touch materials and tactile switchgear. New features include a power-adjustable front passenger seat, air ionizer, Qi wireless smartphone charging and a Bose sound system with 12 speakers. 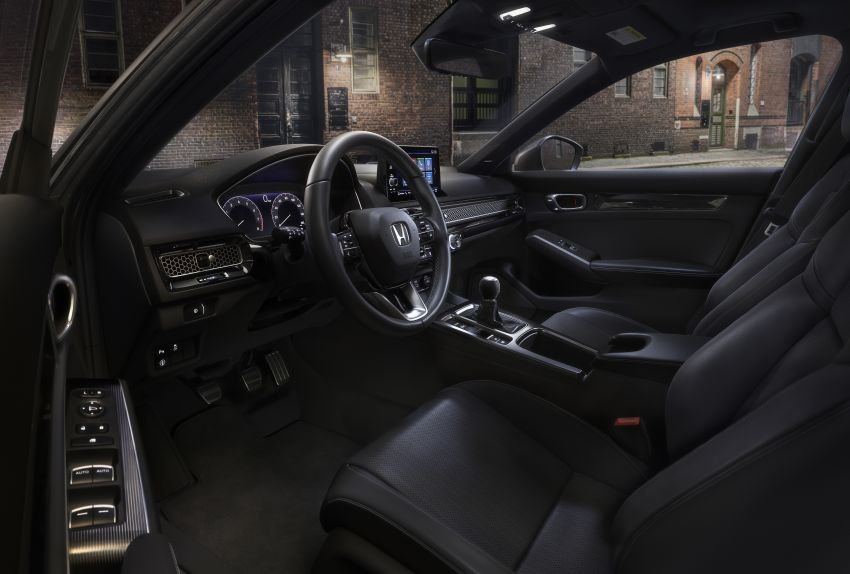 The all new Honda Civic hatchback

Engine options vary depending on the market. In USA, the base engine is a 2.0L naturally-aspirated i-VTEC four-cylinder unit good for 158 hp and 187 Nm. Then there is a 1.5L VTEC turbocharged engine that has been upgraded to develop 180 hp and 240 Nm and will be available in Japan as well. Both engines comes paired to CVT gearbox as standard, but an optional 6-speed manual with increased shift rigidity, shorter throws and a smoother dual-mass flywheel for an even drive experience is also on offer.

Honda has also confirmed that it will introduce a new e:HEV hybrid (to be made available in Europe) and a high-performance Type R version next year. The 11th gen Civic hatchback will go on sale from August this year. 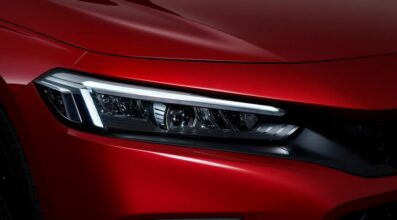 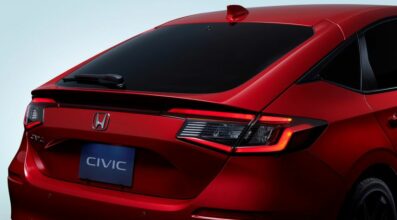 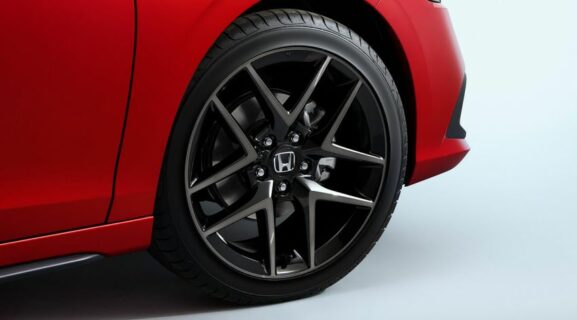 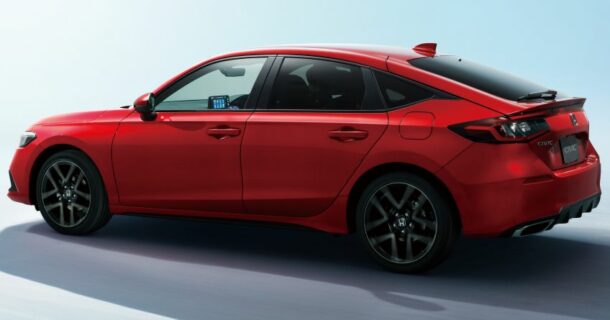 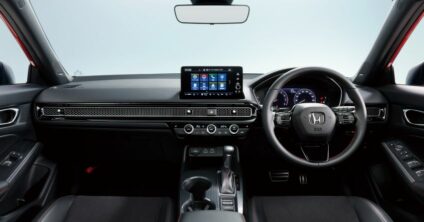 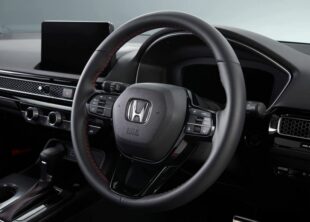 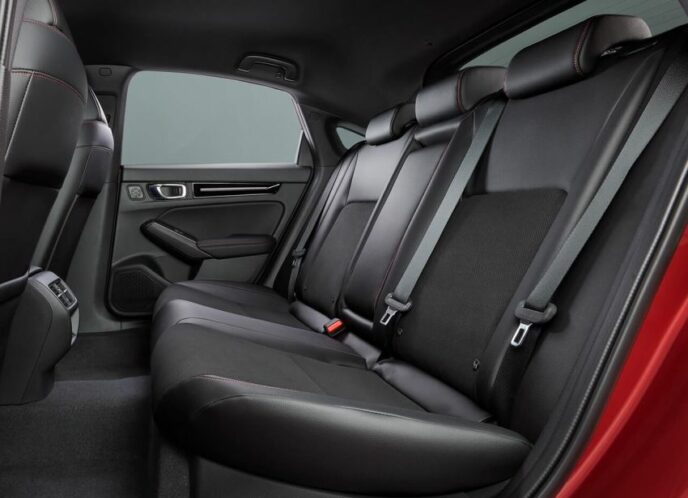 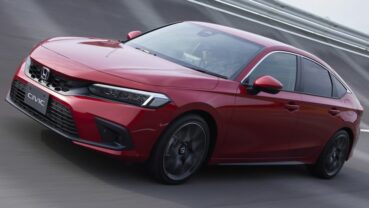 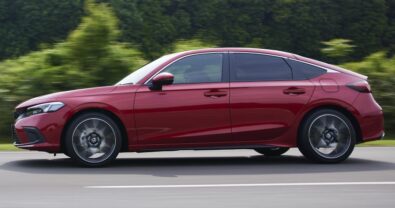 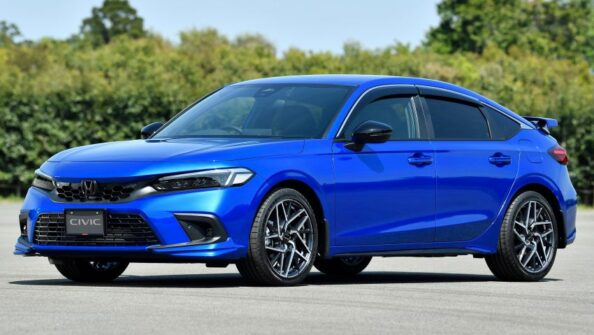