Chery- Coming Soon to Excite You

Earlier this year, Ghandhara Nissan Limited (GNL) inked a deal with leading Chinese automaker Chery to invest Rs 2.4 billion in Pakistan to manufacture & assemble a range of automobiles. The investment plan include introducing various types of passenger cars in Pakistan including hatchbacks, sedans, crossovers & SUVs. Furthermore, in line with the new Electric Vehicle Policy, the company will also introduce its range of electric vehicles in the forthcoming years.

Now Chery Pakistan’s official Facebook page has posted a ‘Coming Soon’ message indicating about the company’s plans to make an impact in Pakistan with dynamic, advanced and intelligent product lineup.

Although Ghandhara hasn’t officially announced about which vehicles will be introduced in Pakistan, however as per previously shared reports, its most likely going to begin with the Chery Tiggo 8 compact 7-seat crossover SUV. The introduction of crossover SUVs has become a new craze for newcomers as the majority of automakers are willing to tap this segment which was previously untouched by the existing players for a long time. 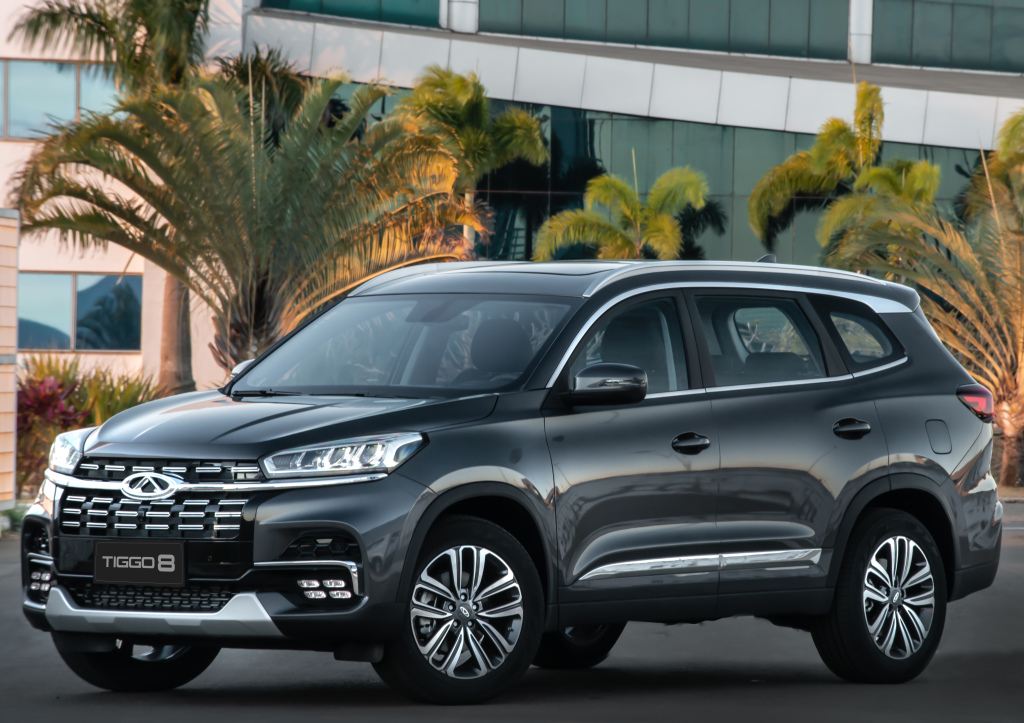 Like most other Chinese automakers, Chery has come a long way since the introduction of QQ hatchback in Pakistan back in 2005. The current breed of Chery cars are doing reasonably well in China as well as many international markets. The company has a good range of passenger cars including the Arrizo range of sedans and Tiggo range of crossover SUVs with the Tiggo 8 being the biggest of them all. 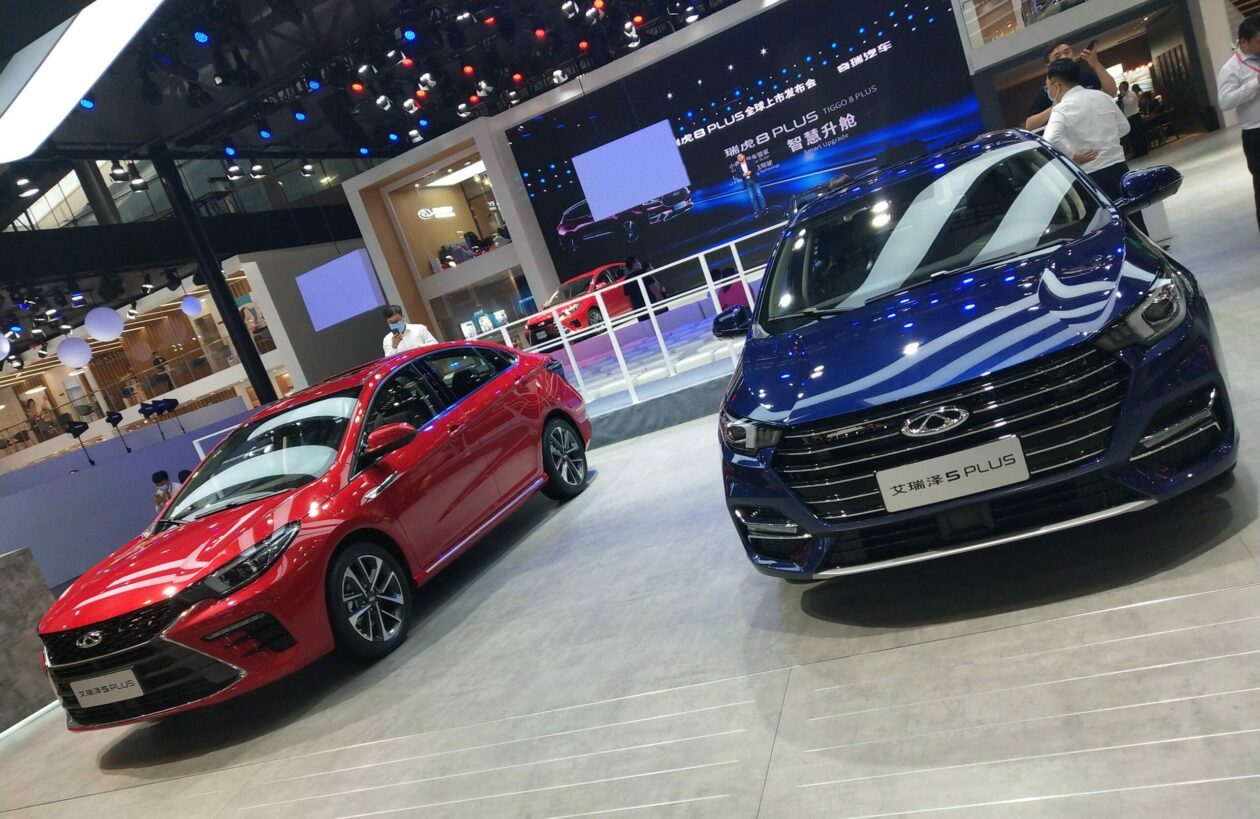 The collaboration with Chery seems to have pumped a new life in GNL which was unable to materialize the Datsun project in Pakistan. And with an increased global acceptability of Chinese cars, the venture might bring fruitful results this time.