Its been 4 years now that the 12th generation Toyota Corolla made its world debut back in November 2018. The car has already received facelift in various markets across the globe and the updated version has just been introduced in South Africa, which is among the few key right-hand drive markets.

The biggest update comes under the hood. The 4th-generation 1.8L hybrid engine of Corolla has been replaced by a 5th-generation unit which offers enhanced performance and efficiency while the lithium-ion battery boasts better cooling capacity. 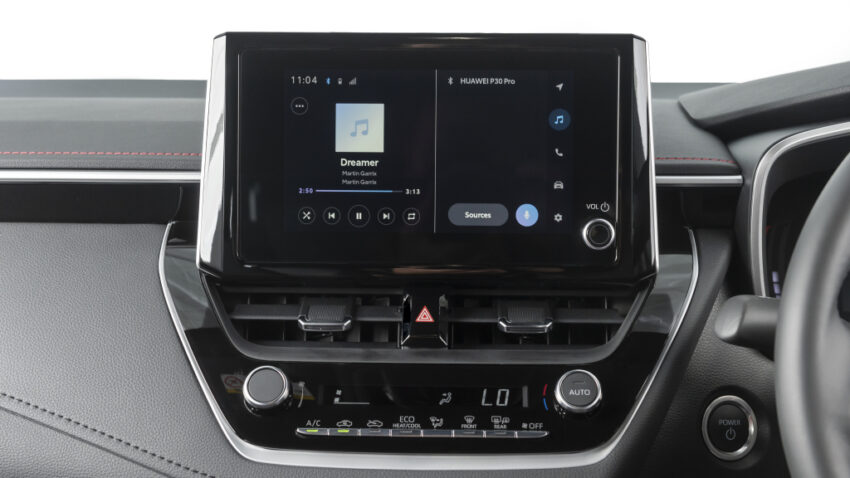 Inside, there is a revised 7-inch digital instrument cluster for the XS grade model whereas higher specification XR version will retain the same digital cluster from before. All Corolla derivatives will now include leather trim. 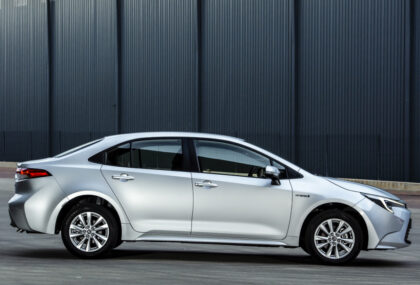 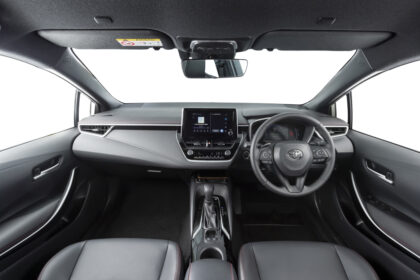 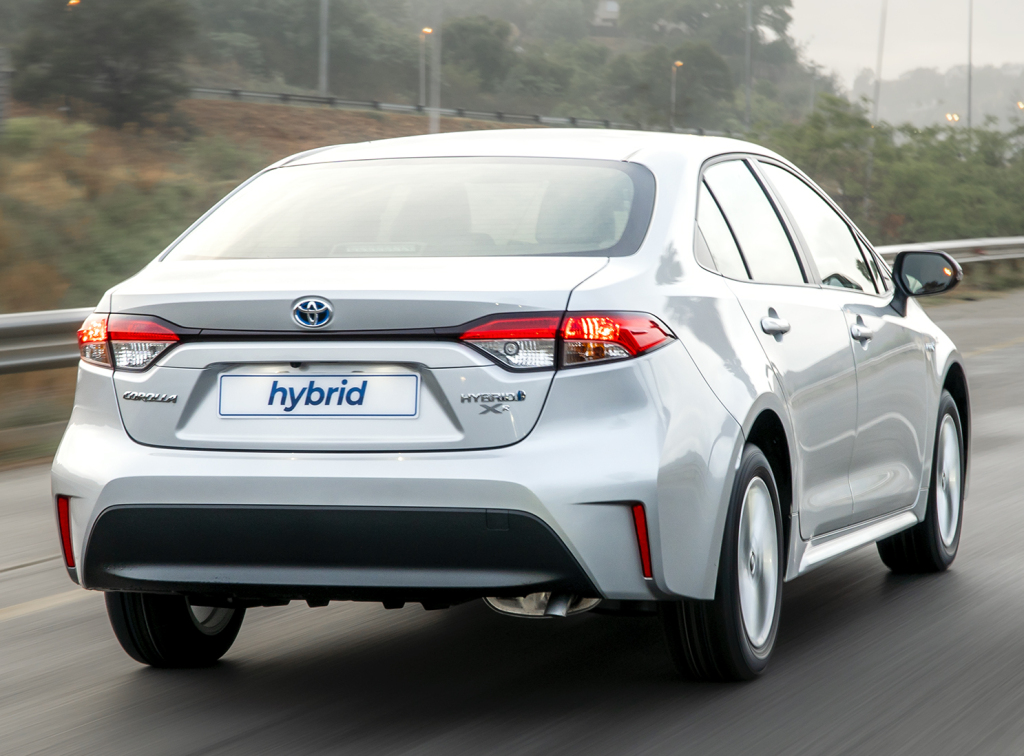 Related: Almost a Dozen Affordable Cars in South Africa Vs Just 1 in Pakistan

The updated 2023 Toyota Corolla hybrid in South Africa is priced as: