The 1995 McLaren F1 (chassis #029) has become the most expensive legendary supercar ever to be auctioned, setting a record $20.46 million USD at Gooding & Company’s Pebble Beach Auction. In process, it breaks the previous highest record set for a McLaren F1 which was $19,8 million for chassis #018 in year 2019.

Related: The Last-Ever Porsche 911 to be Auctioned to Fight COVID-19

So what was so special about this #029 McLaren F1? It is the only example to receive a Creighton Brown paint finish, with the special color itseld has a history. As it honors the name of McLaren Cars’ commercial director then, who, together with Gordon Murray, Ron Dennis and Mansour Ojjeh, was part of the famous 1988 Linate airport meeting in Milan that served as the foundation for the F1 road car project.

According to the official auction listing, the chassis #029 was the 25th F1 built at McLaren’s factory and was delivered in 1995 to its first owner, who is a private collector in Japan that kept it in static museum display for 17 years. The car was later sold to Shinji Takei in 2012, before being sold to an American owner in 2013. Since it was built 26 years ago, the car only has 387 km on its odometer, making it a very low-mileage F1.  Plus it still wears its original date coded Goodyear Eagle F1 tires along with the original FACOM tool chest, McLaren F1 fitted luggage, titanium tool kit, official ‘Driving Ambition’ book, and special TAG Heuer watch. 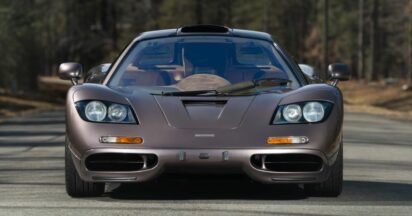 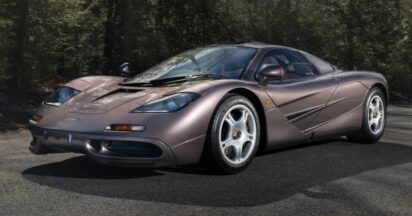 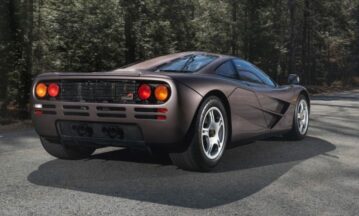 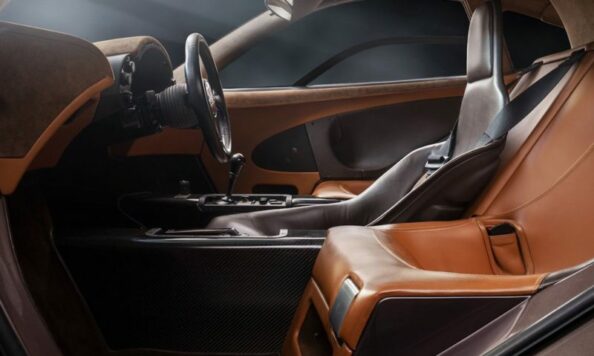 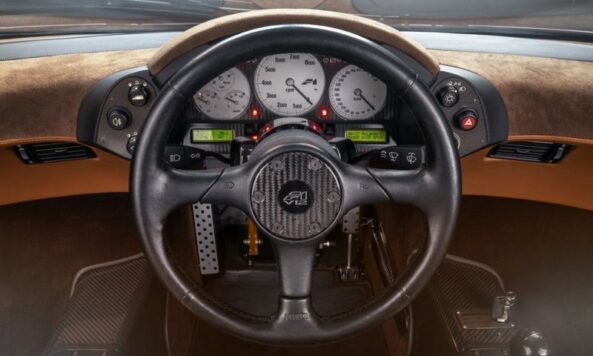 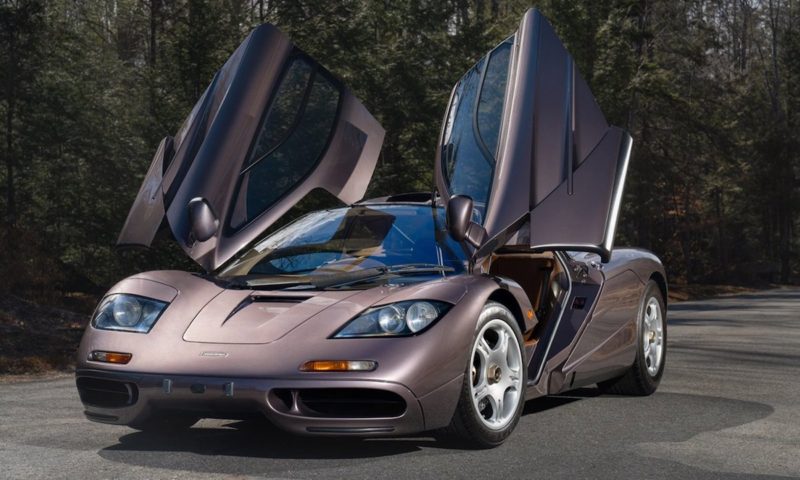 For those who are unaware, the McLaren F1 was supposed to be the fastest car of the world in its time with just 106 units being produced before the production ended in 1998. Only 64 of them were in original road car specification. The remaining cars were either prototypes, tuned LM versions or race cars. The most unique thing about the car was a center mounted driver’s seat.